Crews have repaired a broken water main in the 12th South area that was apparently damaged during a recent winter storm.

Water to more than a dozen residents was shut off early Friday morning along Elmwood Avenue between Belmont University and 12th Avenue South. 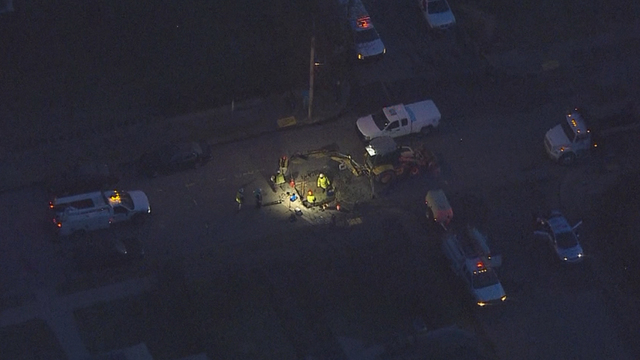 The main was apparently damaged during the brutal round of wintry weather that hit Nashville in late-January.

About 20 to 30 homes were without water at one point.

Officials say it should be fixed in a couple hours. Crews knew of the problem, it stemmed from the snow/ice storm. pic.twitter.com/QfBDZOvfab

Officials with Metro Water Services coordinated the repair effort with area restaurants so they could fix it.

The work was completed within a few hours.