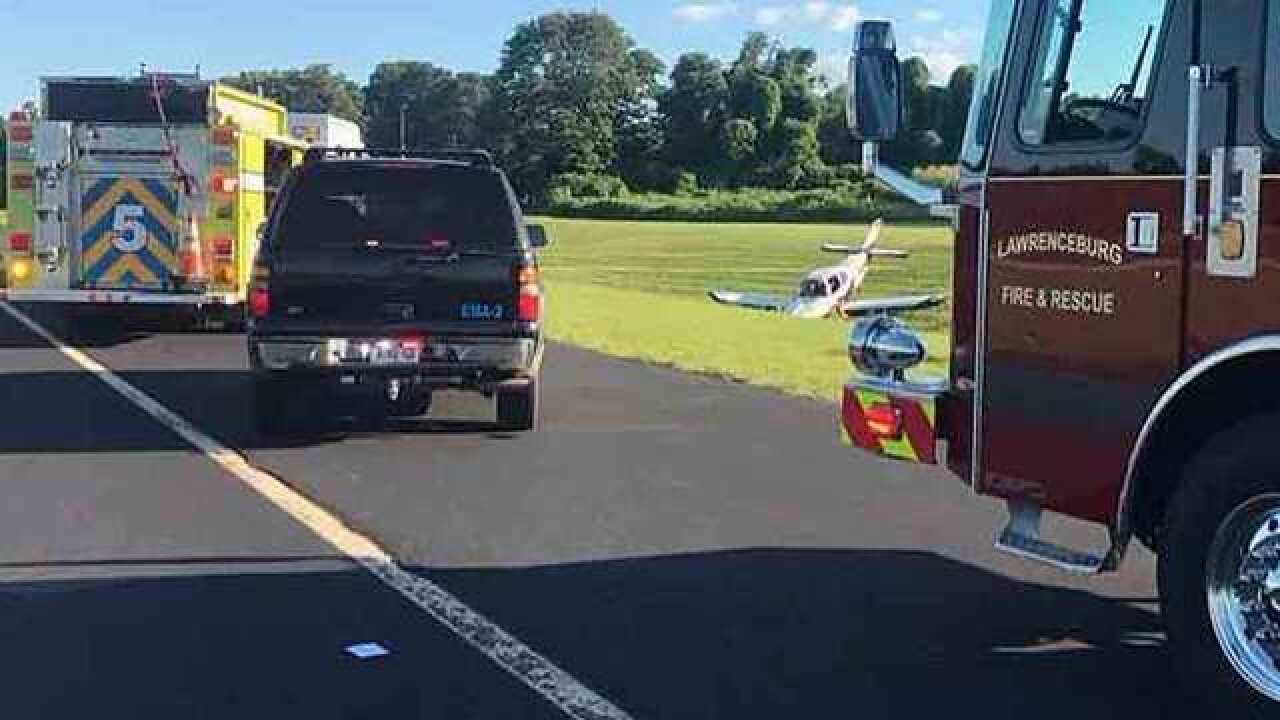 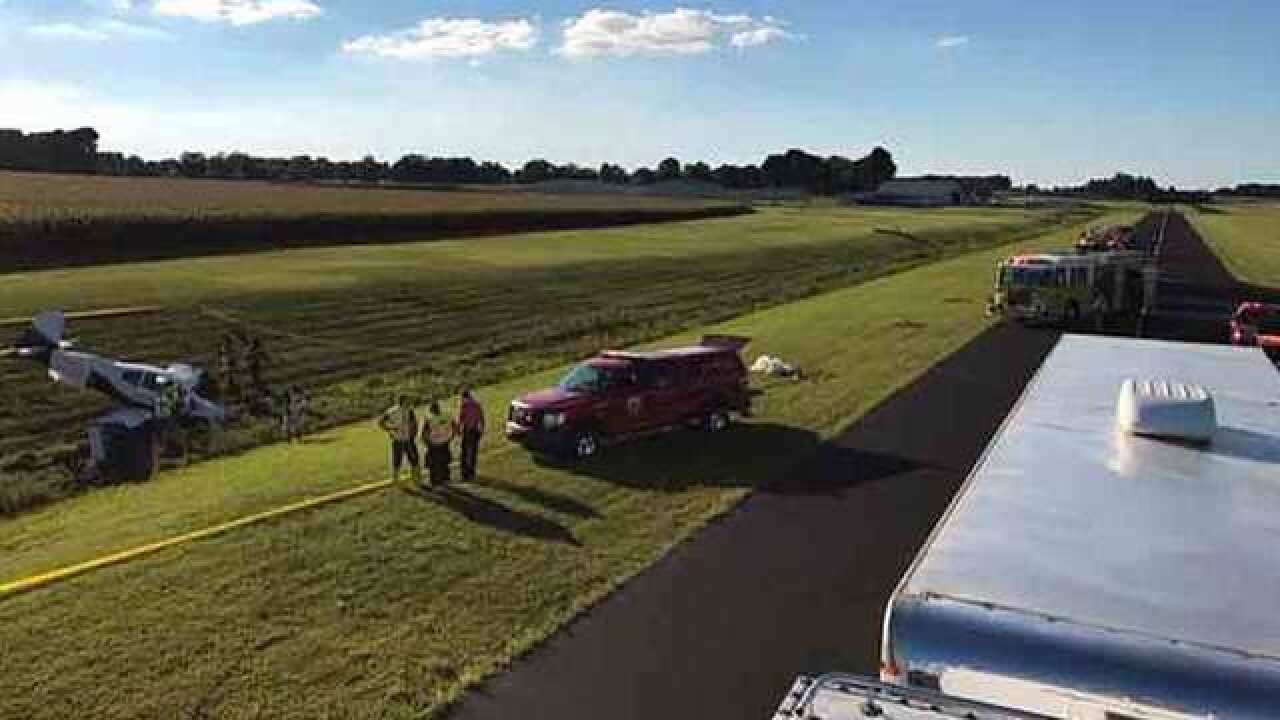 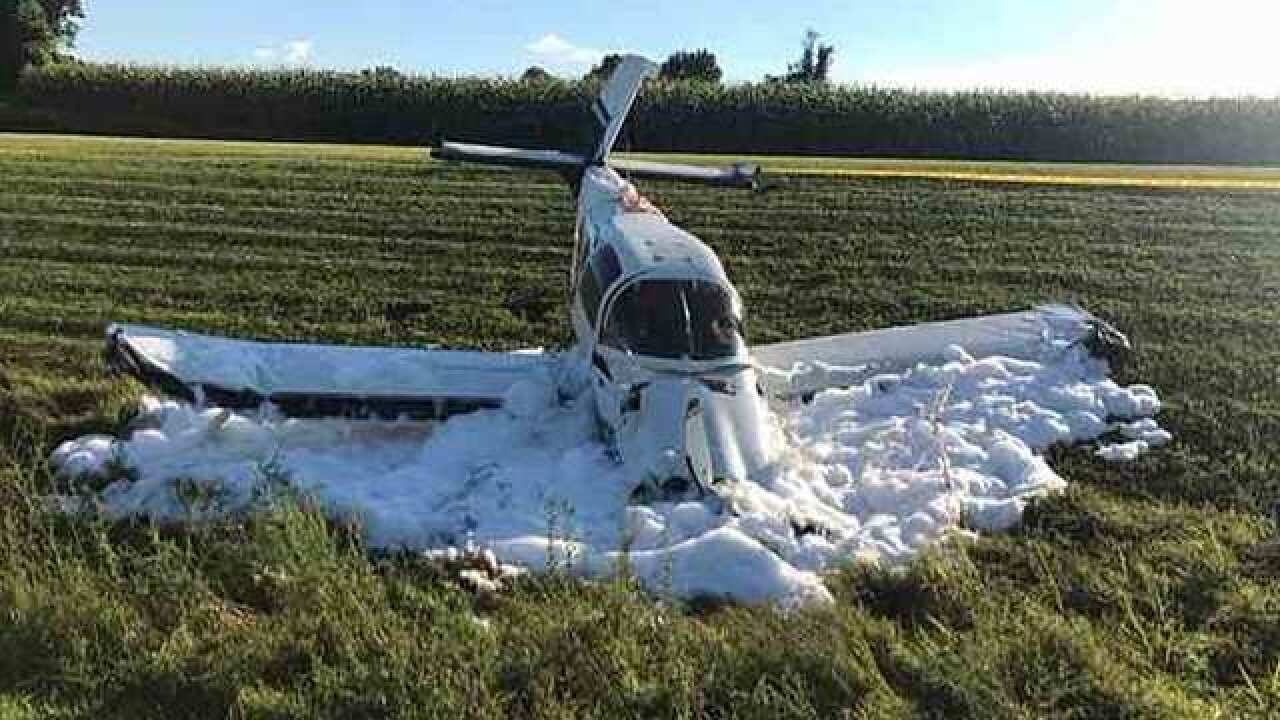 A small plane crashed at the Lawrenceburg-Lawrence County Airport.

Authorities with the Federal Aviation Administration said an RV-10 Vans aircraft crashed into a ditch after landing.

Two people in the plane had minor injuries. One of the victims went to the hospital on their own, and a second victim was taken by ambulance. Their injuries were believed to be non-life threatening.

Emergency crews remained on scene for awhile following the crash to clean up a small fuel spill.

The investigation into the crash remained ongoing.