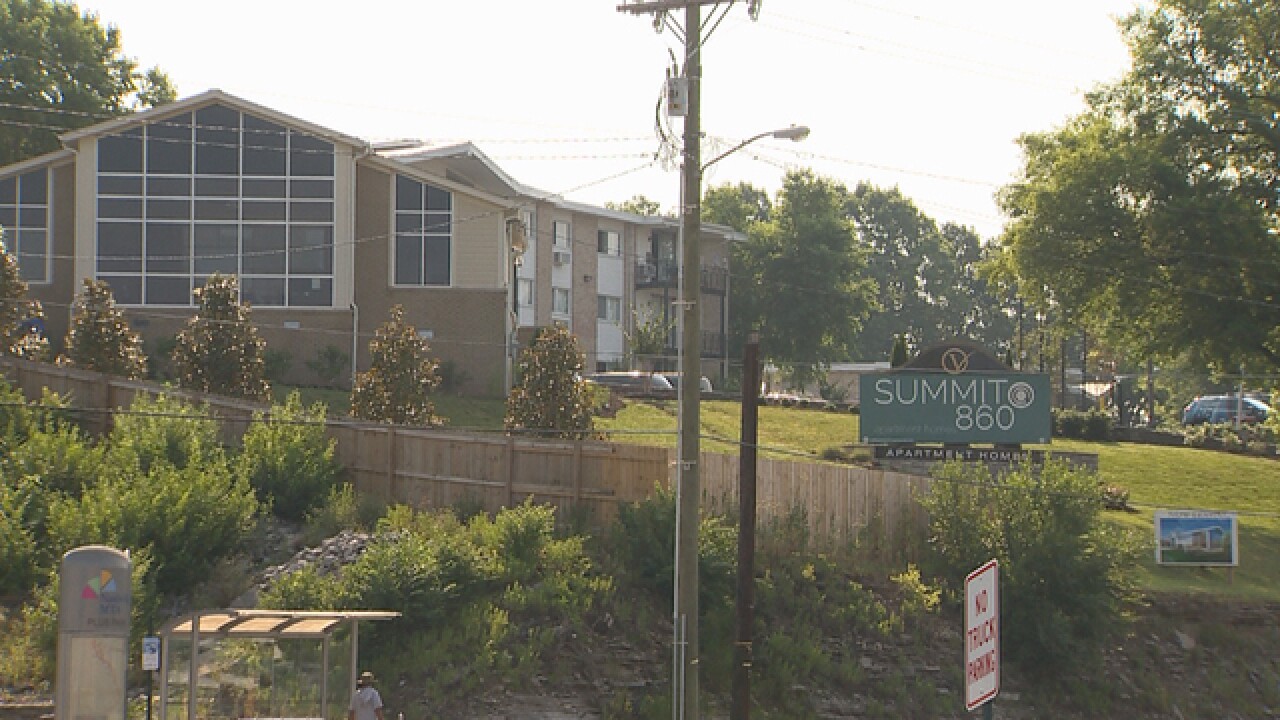 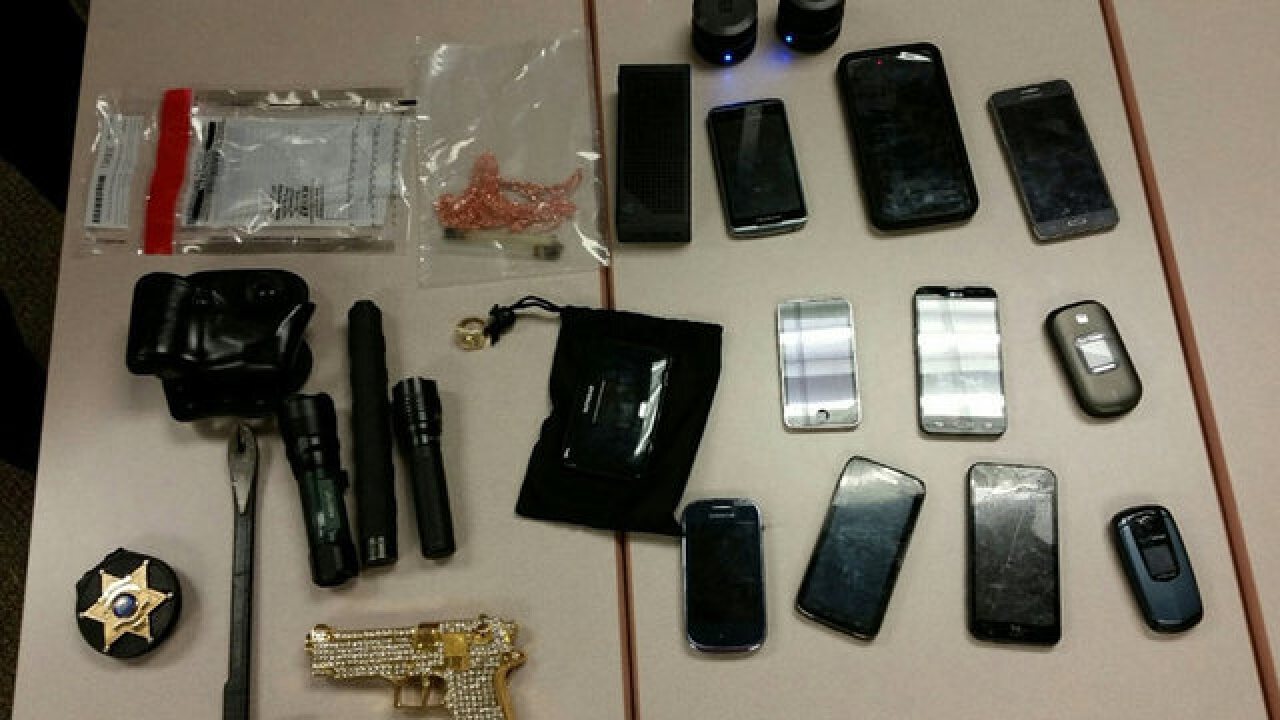 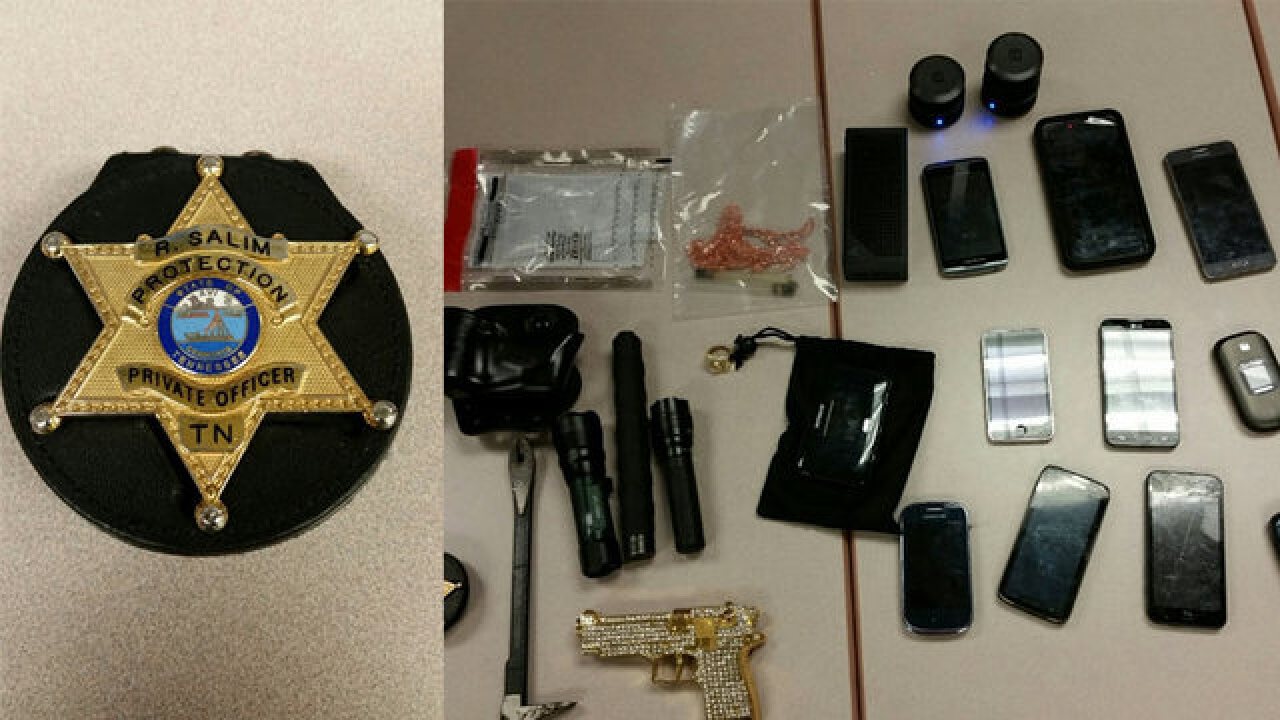 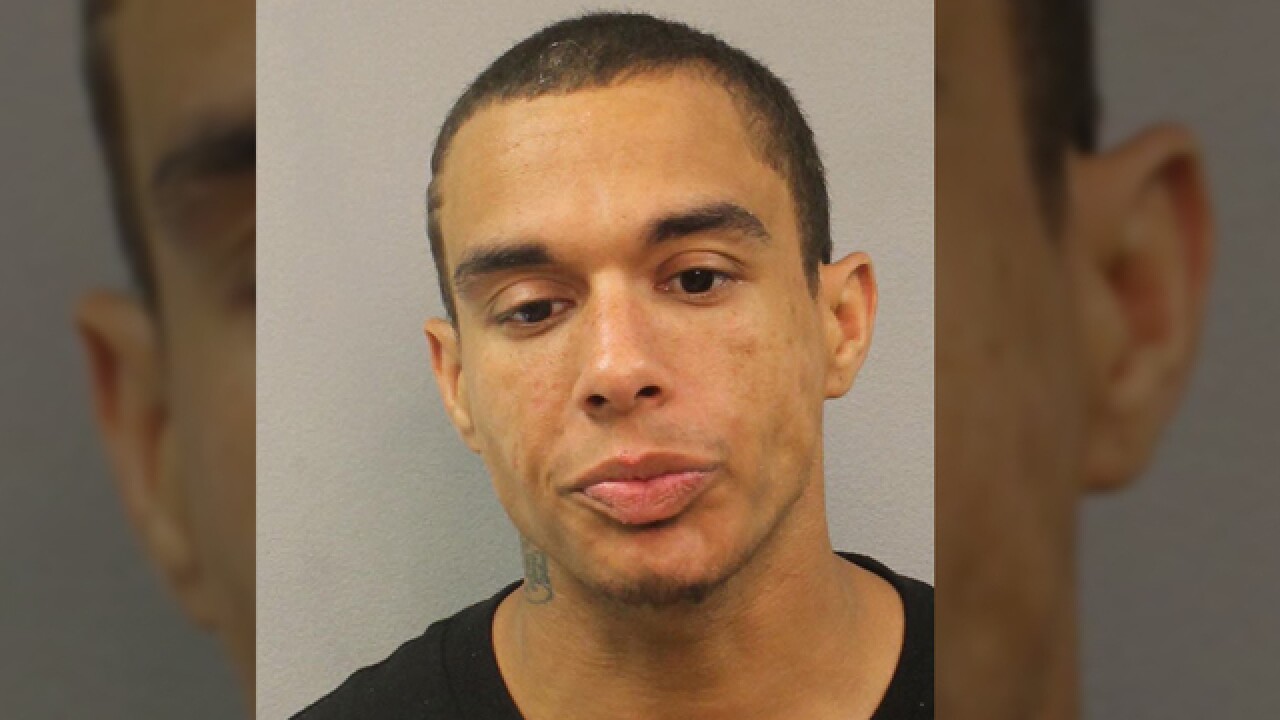 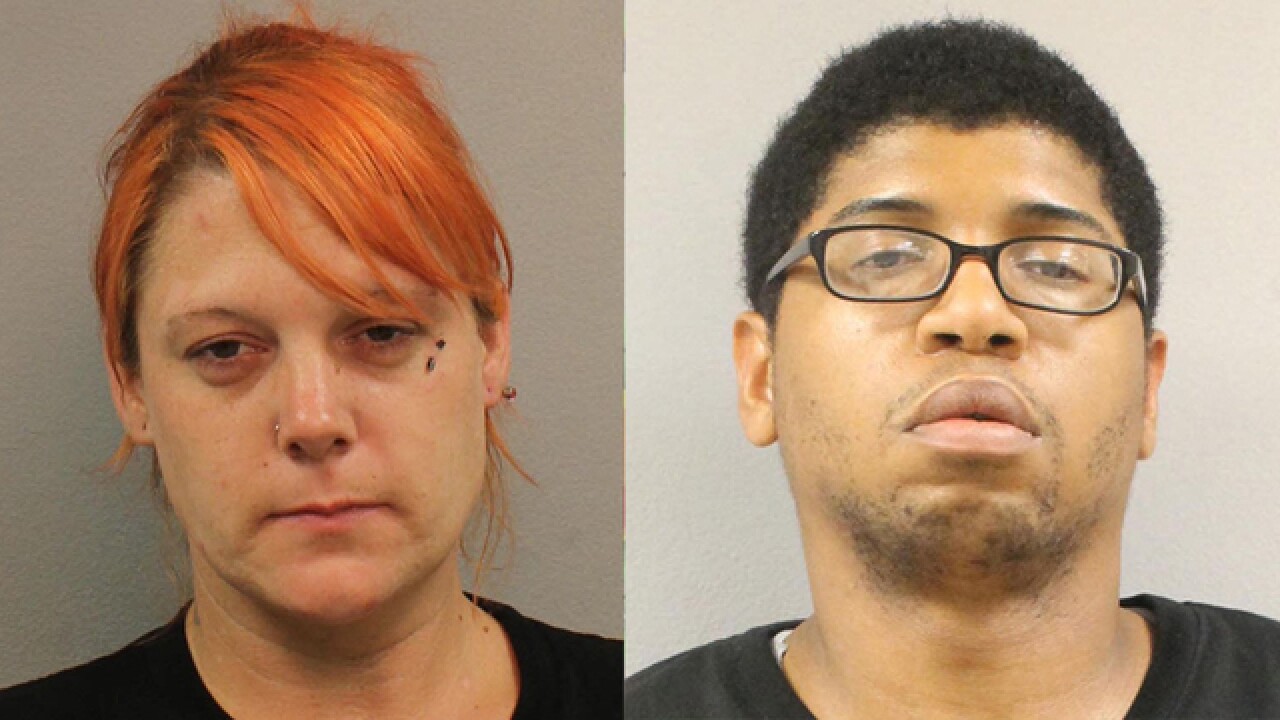 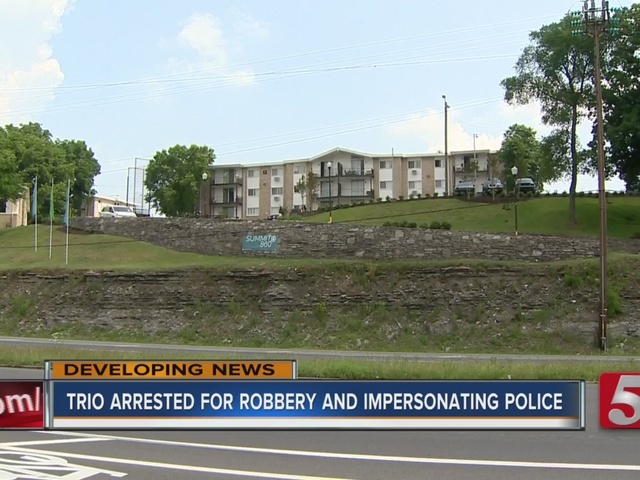 Three suspects have been arrested after allegedly posing as police officers in order to rob residents of an apartment complex.

Police said 31-year-old April L. Woodard, 31-year-old Thomas Green and 31-year-old Jeremy Felts were taken into custody. They were checking out of the hotel when a precinct officer recognized their vehicle.

Investigators said they found fake police equipment inside the car.

Woodward and Green have also been accused of robbing a man at his motel room on Murfreesboro Pike on June 6.

In that case, police said they also posed as officers.

They have also been connected to an apartment break-in on May 31. Investigators said surveillance video shows them using the victim's credit card at an ATM.

Woodward was charged with one count of aggravated robbery, one count of robbery, two counts of criminal impersonation of law enforcement, aggravated burglary, fraudulent use of a credit card, theft, felony cocaine possession, and possession of drug paraphernalia.

Green was booked on charges of aggravated robbery, robbery, two counts of criminal impersonation of law enforcement, aggravated burglary, fraudulent use of a credit card, and theft.

Felts was charged with robbery and criminal impersonation of law enforcement.

Additional robbery counts against Woodard and Green were anticipated.