Five service members who gave the ultimate sacrifice were honored at the state’s Memorial Day service.

Five service members who gave the ultimate sacrifice were honored at the state’s Memorial Day service.

“As we pause to remember these young men lost during their military service to their country, we are also reminded of the surviving family members they left behind,” Governor Haslam said. “Today is  a chance to remind Tennesseans of these sacrifices and the state of Tennessee is honored to have this part in thanking their loved ones for their service.”

“For some of these men, the news of their return to be properly laid to rest reached their families after decades of waiting, while others are still trying to accept the loss of their loved one,” Grinder said. “These men deserve our remembrance, our respect and a permanent place in the history of heroism of our state, while their families deserve our commitment to remain grateful for the sacrifice made for our freedom.”

“Memorial Day is not a day of celebration,” Haston said. “It is not just the day that marks the beginning of summer or the end of another school year. Memorial Day is a day on which we remember and honor the sacrifice of our service men and women who paid the ultimate price in the defense of our freedoms. It is a day to quietly pay our respects to our true American heroes. To those of us who are still in uniform, it is a time to remember those brothers and sisters in arms, with who we have served, that gave the last full measure in their devotion to duty.”

The state released the following information on the five service members honored during the service. 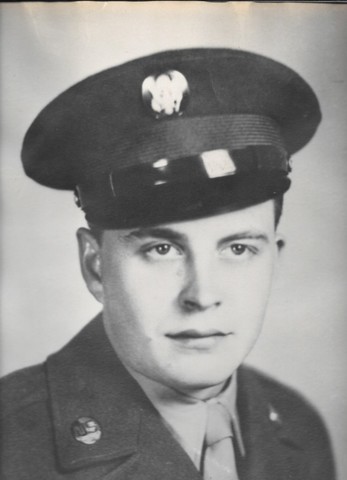 Keeton of Oneida was presumably killed on December 2, 1950 during the Korean War, but his remains were not identified until 2015.  He was 20 years old when he was listed as missing in action after fighting along the eastern banks of the Chosin Reservoir.  He was laid to rest on June 25, 2016. 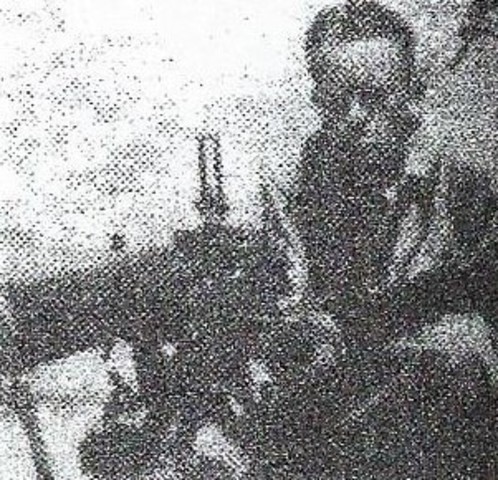 Overybey of Elizabethton died on November 19, 1942 from  malnutrition and medical neglect while in the prisoner of war camp hospital in the Philippines.  He was buried in a common grave in the camp cemetery at the age of 25, but he was not identified until 2015 and laid to rest on July 15, 2016. 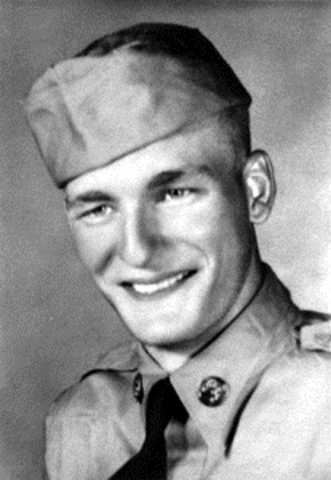 Cowan of White House died as a prisoner of war (POW) at Camp 1 in Changsong, North Korea in May, 1951, but was not identified until 2016 and was laid to rest on November 19, 2016.  He was 19 years old when he was listed missing in action while fighting in the Korean War. 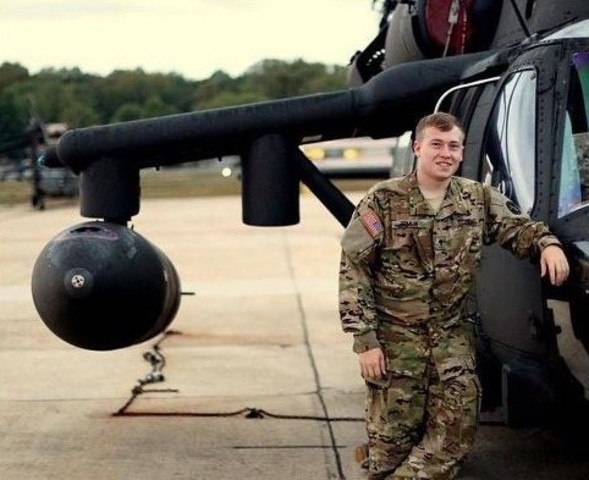 Tomlin of Chapel Hill was killed on April 17, 2017 in a UH-30 Black Hawk helicopter crash in Leonardtown, Maryland.  The 22-year old Middle Tennessee native was working as a crew chief on a training mission at the time of the crash.  Tomlin served nearly five years in the United States Army and graduated from Community High School in Unionville. 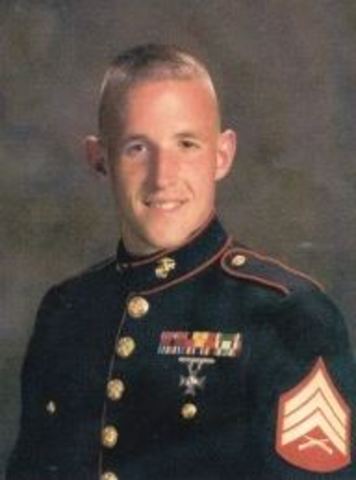 Balduf of Nashville was killed in action on May 12, 2011 when a member of the Afghan National Civil Order Police shot and killed Balduf and another Marine in Helmand Province, Afghanistan. The 27-year old was serving in his second deployment in Afghanistan and also previously deployed to Iraq.  Parents, Virginia Newsom and Clifford Balduf received the Gold Star Family Proclamation in recognition of their loss.