Having issues watching NewsChannel 5 on Roku? Here's where you can watch us
News

Officials have been called to the scene of a fatal house fire in Smith County.

A man has died after an early morning fire broke out inside a mobile home in Smith County.

The incident was reported before 5:30 a.m. Thursday on Kyle Hollow Road in Alexandria, located about 50 miles east of Nashville.

Family members have identified the victim as Douglas Duncan. Naomi Duncan -- wife of his nephew -- said he and his brother were inside at the time of the fire. 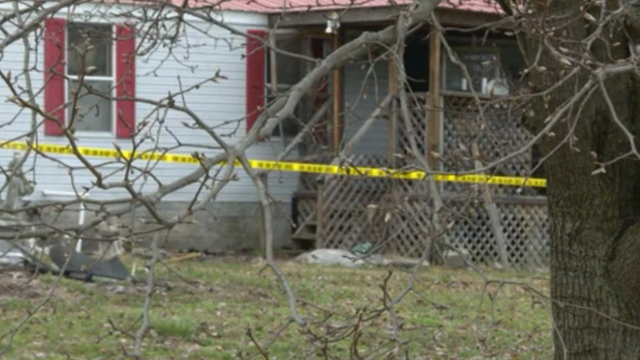 Crews with the Smith County Rescue Squad said only one person was able to make it out.

"He was really funny, he was a great guy, I can't believe it," Naomi Duncan said. "I couldn't believe it, I thought, 'hurry up we have to get over there, and see if they are okay,' he was not okay."

Duncan's family also told NewsChannel 5 that he died in the bedroom, where the blaze possibly originated.

Investigators have not yet determined the cause of the fire.