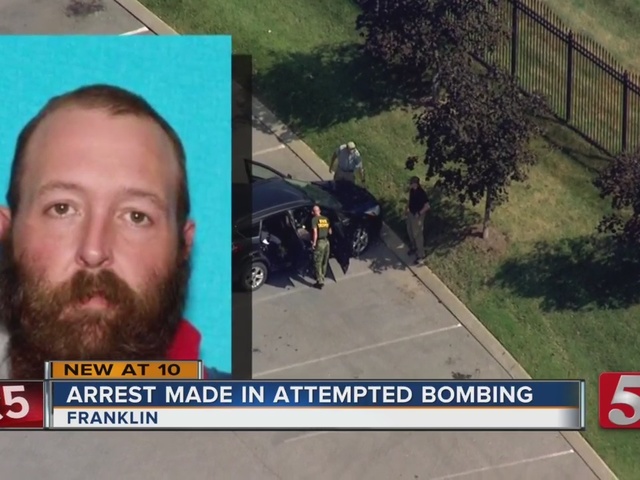 The man accused of attempted murder and attempted bombing in Franklin has been taken into custody. 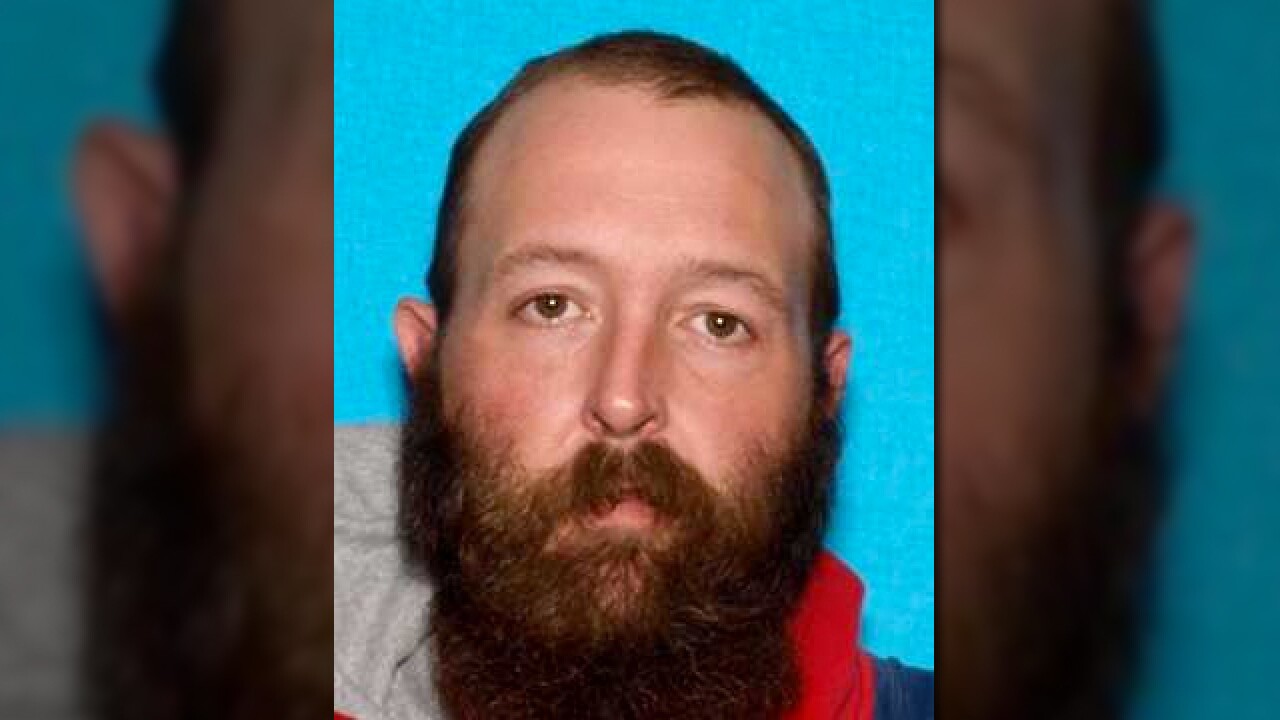 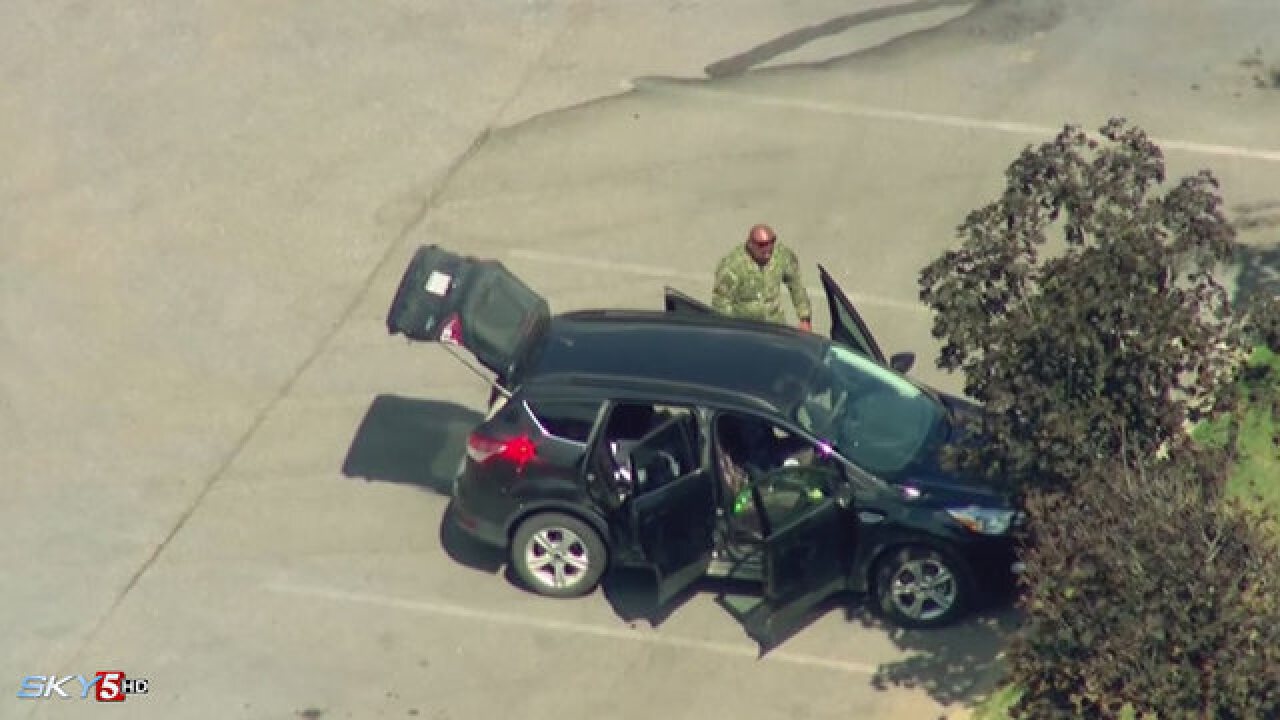 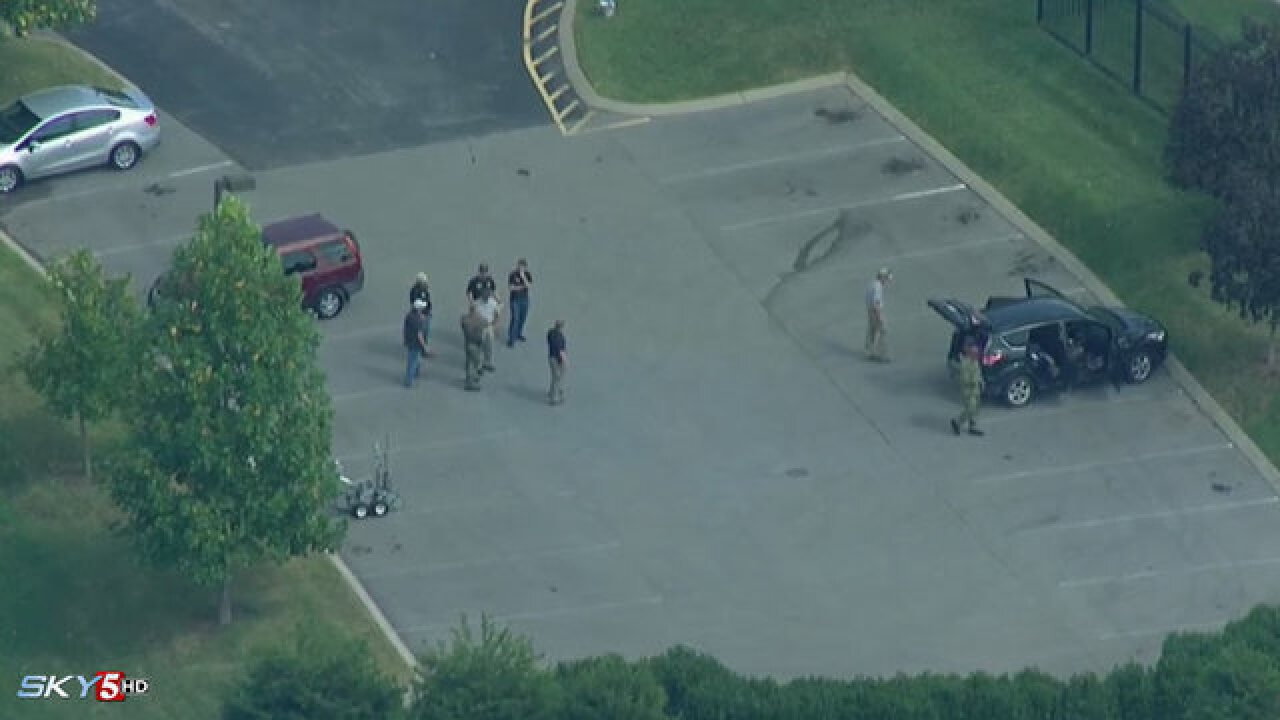 UPDATE: The man arrested in this case, Mitchell Oakes,  was found not guilty on all federal charges.

The man accused of attempted murder and attempted bombing in Franklin has been taken into custody.

Authorities confirmed 41-year-old Mitchell Oakes was arrested without incident around 9 a.m. Sunday. Agents with the Bureau of Alcohol, Tobacco, Firearms and Explosives made the arrest at a home in Bledsoe County.

Police said Oakes placed an explosive device inside an employee's car at NHC Cool Springs in the 200 block of Cool Springs Boulevard. Police said the employee found the bomb at the end of her shift early Saturday morning.

Michael Knight, spokesperson for the Bureau of Alcohol, Tobacco, Firearms and Explosives said the bomb was full of clues that helped lead them to Oakes arrest.

“The Bomb Arson Tracking System and through the U.S. Bomb Data Center looked at the items recovered and part of the investigation a portion of it lead us to various areas within the state of Tennessee,” Said Knight.

Police said ATF agents arrested Oakes at a home in Bledsoe County, but would not elaborate. Knight said the operation took all day due to the potential of other explosives and the trail of evidence.

“To see if they are explosives were purchased or acquired that takes time based on interviewing individuals, neighbor canvasses and talking with various businesses,” Knight said.

Knight said agents will also look for fingerprints on the device to see if anyone else was involved.

Investigators said Oakes has extensive knowledge of bomb making and weapons, along with a violent past. He was considered armed and dangerous.

Oakes was wanted on a felony warrant out of Virginia. Police said Oakes has a known relationship to the targeted person in the attempted attack. They added they were not certain if the two were married or had been married, but they confirmed they had been romantically involved.

A reward of $7,500 had been offered by the police and the ATF for information leading to his arrest. Oakes was added to the Tennessee Bureau of Investigation’s Top 10 Most Wanted List on Sunday morning, which brought the total reward to $8,500.