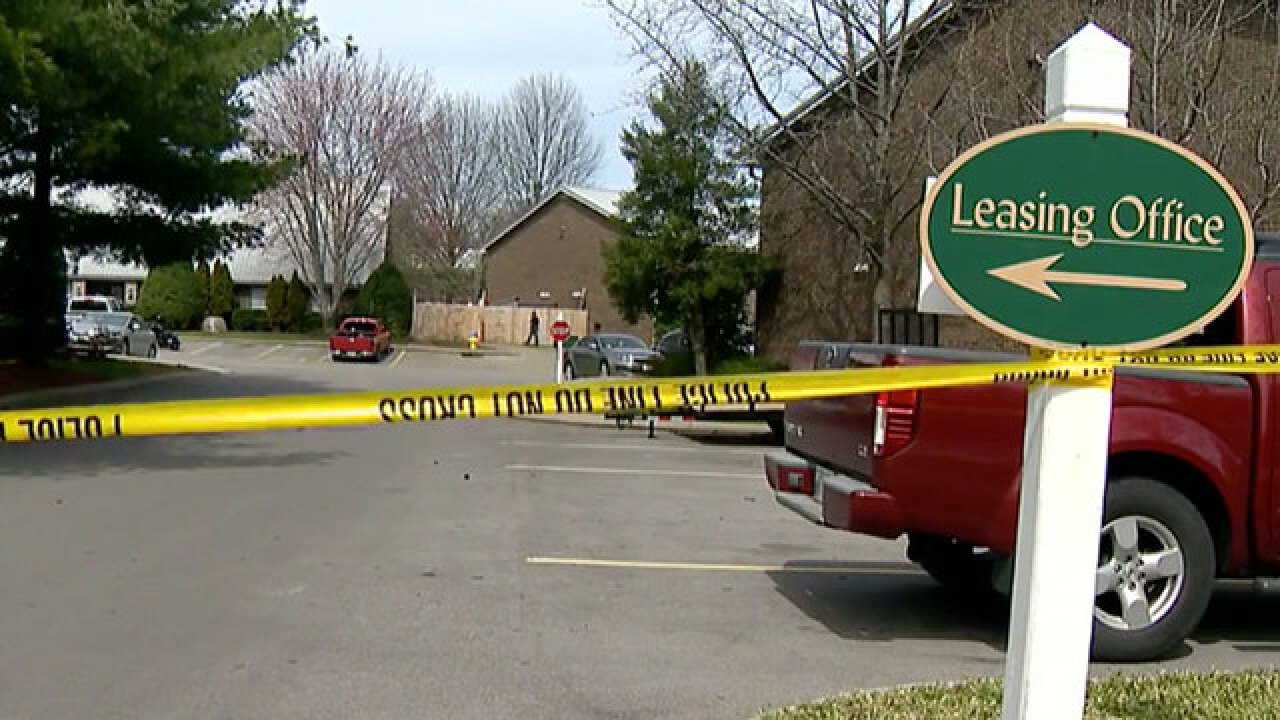 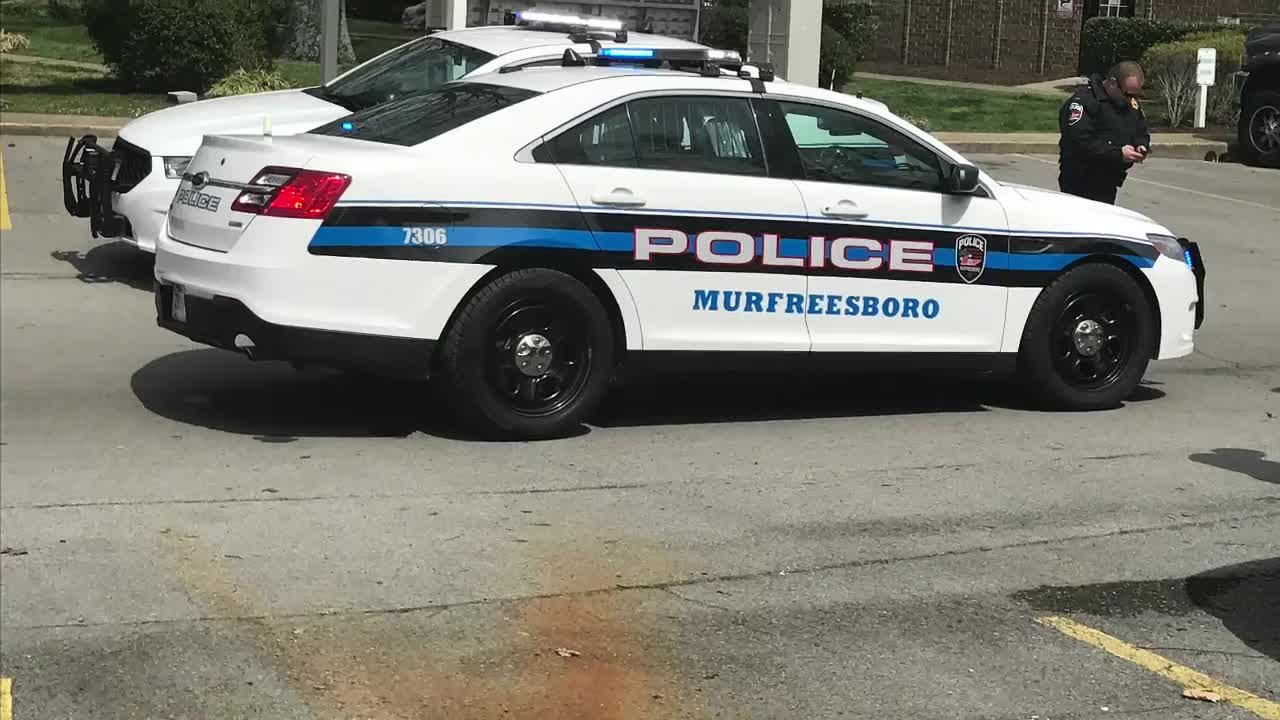 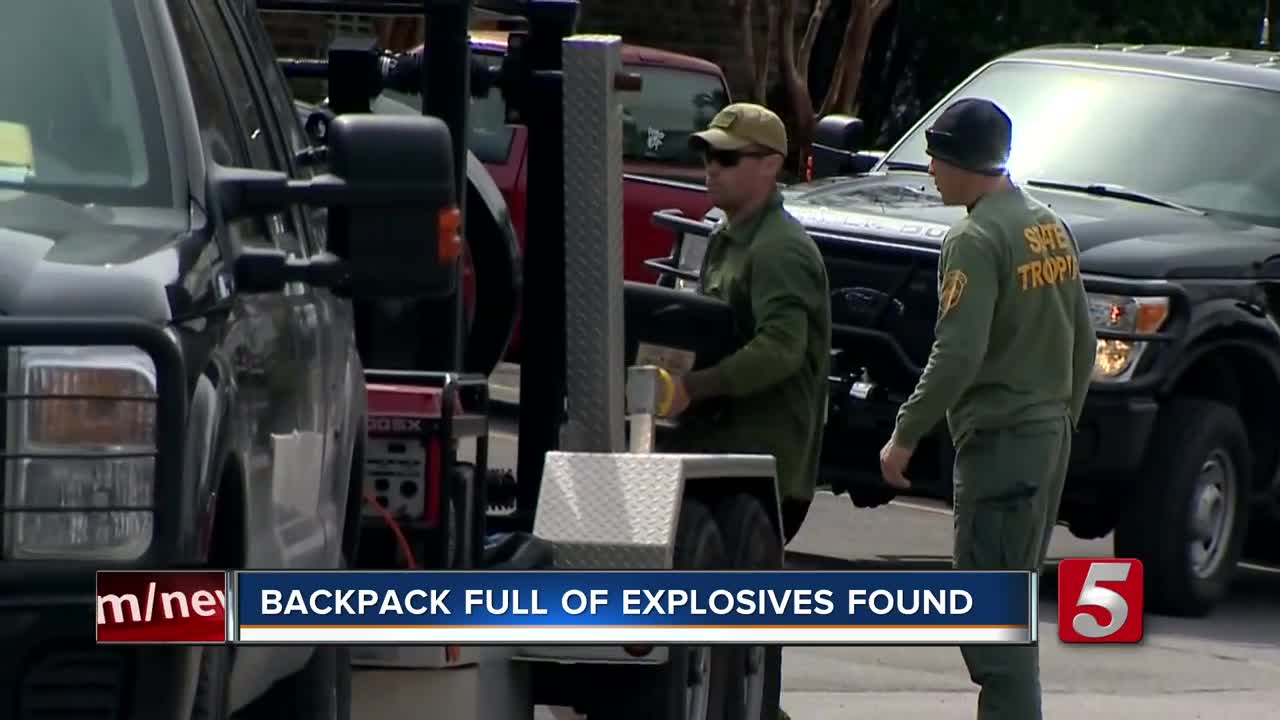 A maintenance worker discovered a backpack full of five mortar shells and a training grenade dumped at a Murfreesboro apartment complex.

Reports stated the incident happened Wednesday at the Ashwood Cove Apartments in the 1200 block of Hazelwood Street - just feet away from a playground.

Several units were evacuated. Experts said there needed to be a 100-yard radius at the scene.

The Tennessee Highway Patrol’s bomb squad was responded and would likely utilize a robot to remove the backpack.

Residents described the chaotic scene as something out of a movie, all standing in disbelief that this could happen in their neighborhood.

"About 10:15 they knocked on our doors and said we had to evacuated due to a possible bomb threat," said Christina Page.

Typically, training grenades have been inert. The mortar shells were more of a question.

The bomb squad transported the explosive devices to an area where the troopers met Fort Campbell 's 52nd EOD Unit. Since these were military ordnance, protocols dictated that military EOD units had to render these shells safe.

Fort Campbell 's 52nd EOD Unit has completed the render safe procedures. Troopers then used the x-ray machine, and determined the mortar shells in the backpack are live.

According to preliminary reports, it did not appear as though the backpack was planted with malicious intent. It’s possible someone was likely trying to dispose of the items.