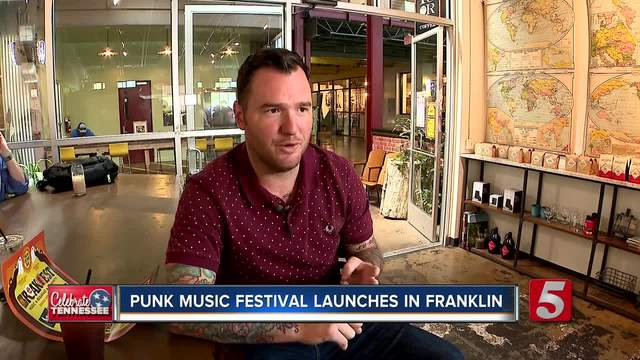 A first-of-its-kind music festival is set to fill the Factory with punk-pop music and breakfast food staples. 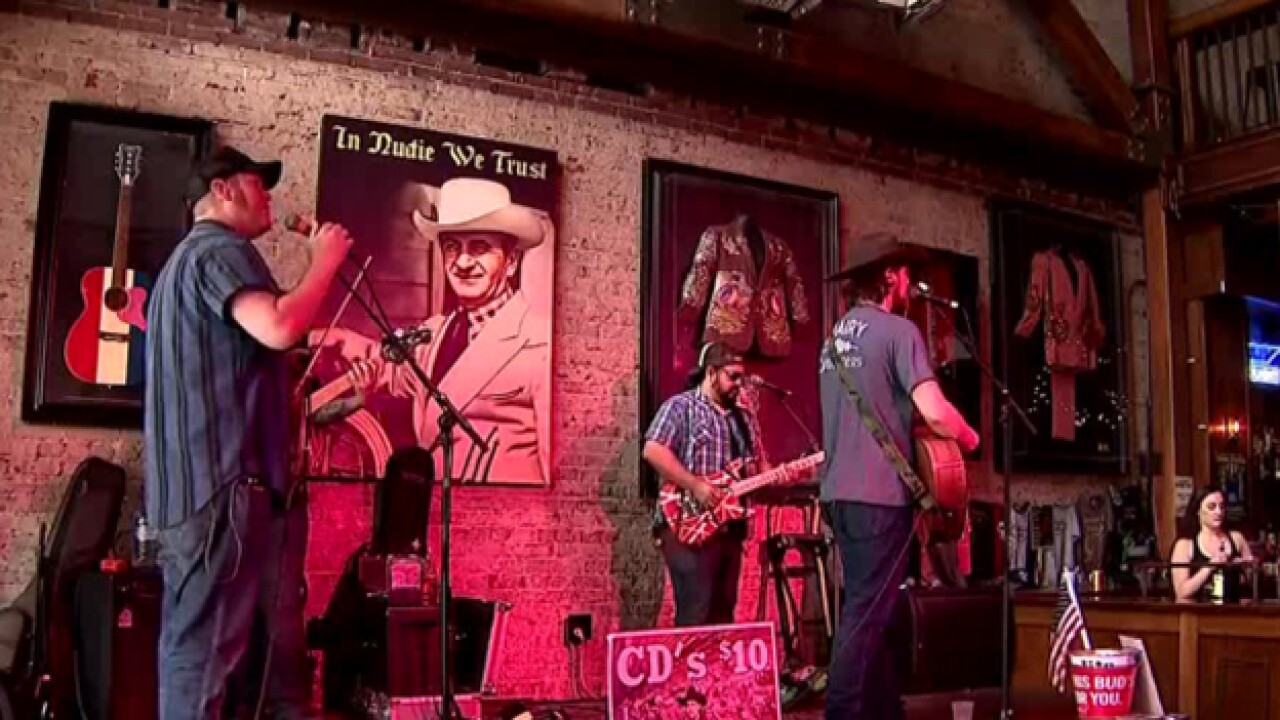 A first-of-its-kind music festival is set to fill the Factory with punk-pop music and breakfast food staples.

BreakFEST, an idea launched by New Found Glory guitarist and Franklin resident Chad Gilbert, will bring ten bands to the stage at Liberty Hall bright and early on a Sunday morning.

Gilbert came up with the idea after hearing too many young people say there isn't enough to do in Franklin.

“There’s a great community of young musicians and a younger crowd that all drive to Nashville to do stuff, but they wish there was more to do in Franklin,” Gilbert said. “I’d get coffee at Honest Coffee in the Factory and I’d see so many young people that would participate in something fun.”

But Gilbert didn’t want to bring any ordinary event to the town he calls home. Instead, he hatched an idea for a themed festival, centered around breakfast food, that celebrates the genre he loves.

“I want them going away and saying they’ve never been to something like that, where everything is paid so much attention to. Where you don’t just feel like you’re attending the show, you feel like you’re a part of the show,” Gilbert said.

BreakFEST will kick off June 24 at 8:00 a.m. New Found Glory will headline, but festival-goers will also see Bayside, the Movielife, Free Throw and more. Food and drinks from Five Daughters Bakery, Frothy Monkey, Honest Coffee and more will also be available.

Gilbert said he hopes to make BreakFEST an annual event and may even consider adding a second stage in the future.

He also said he’s thankful the Franklin community is supportive of new ideas and events.

“In bigger cities, it’s harder to get people’s attention,” Gilbert said. “But in this community, because there isn’t as much happening all the time, when there are events like Main Street Festival or Dickins Festival or things we do at the Franklin Theater or events at the Factory, everyone wants to be a part of it.”

To get your tickets, head over to the BreakFEST website.