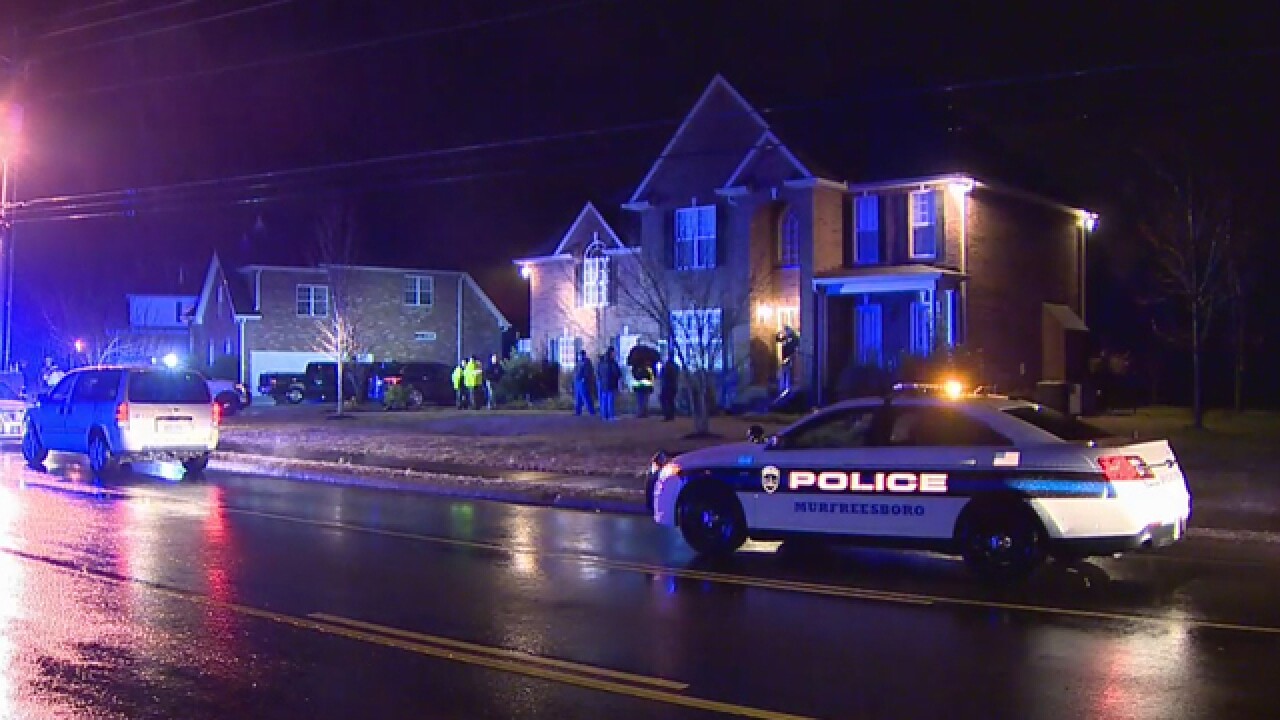 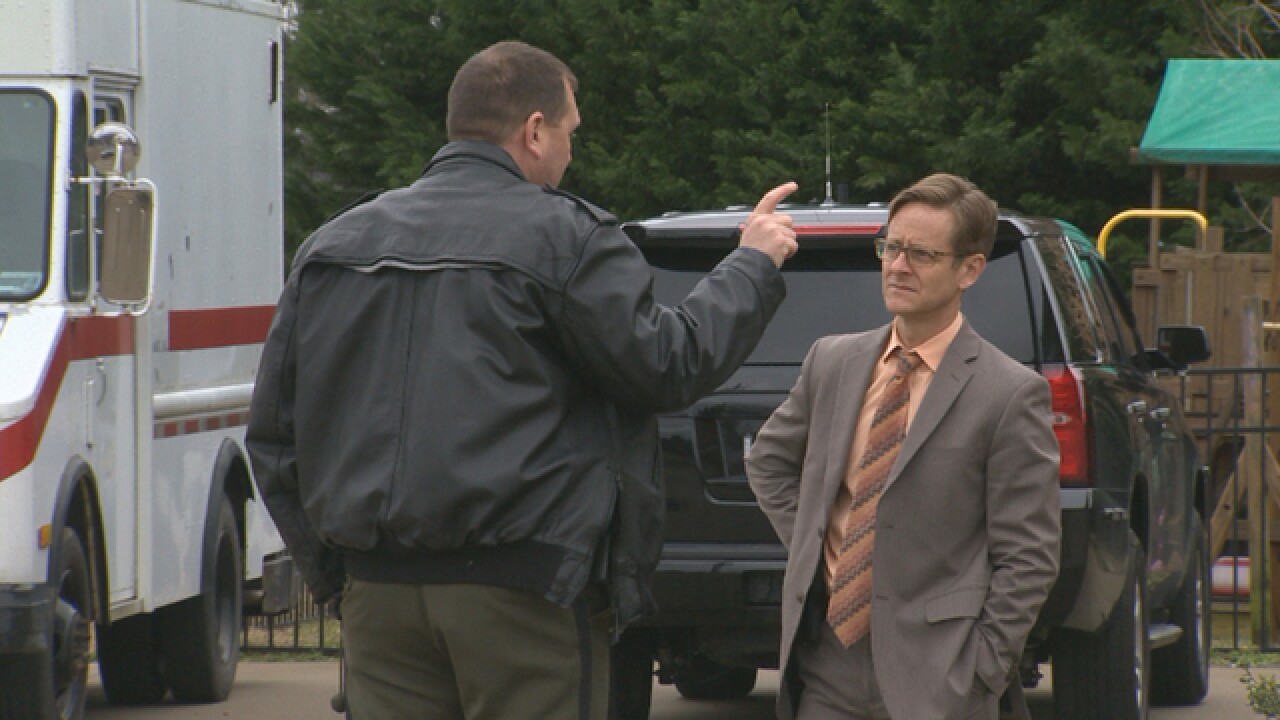 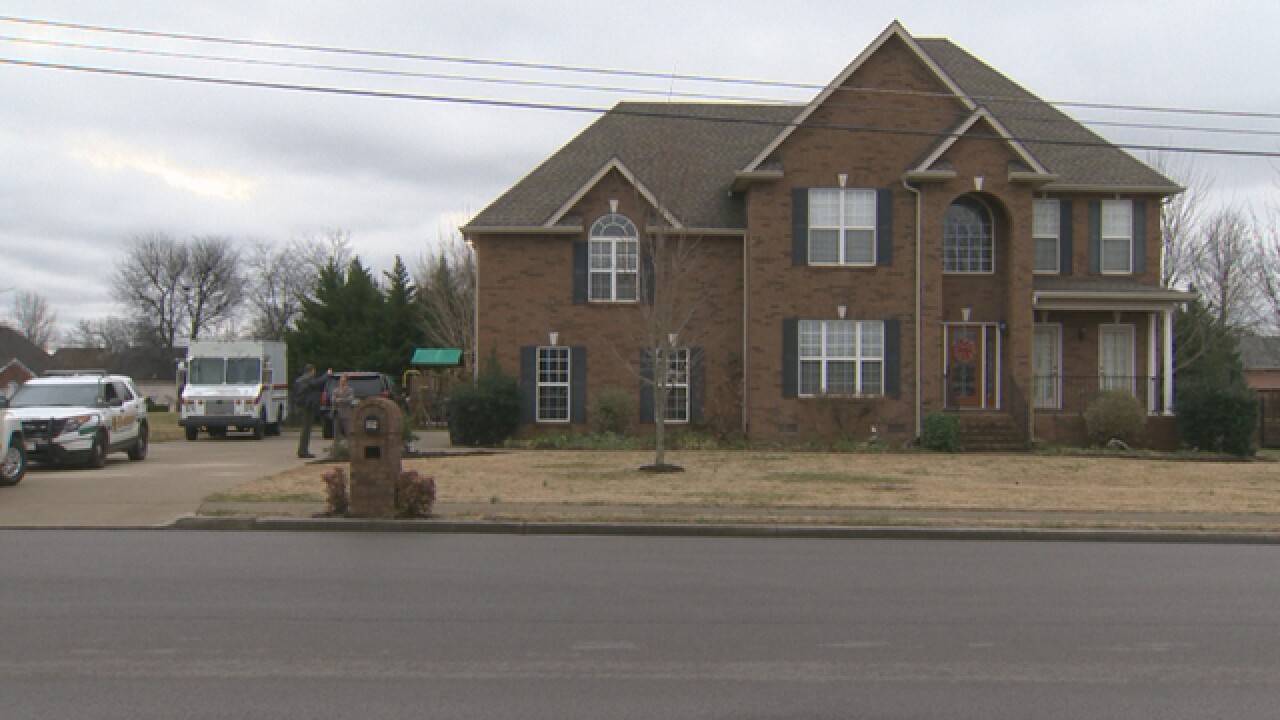 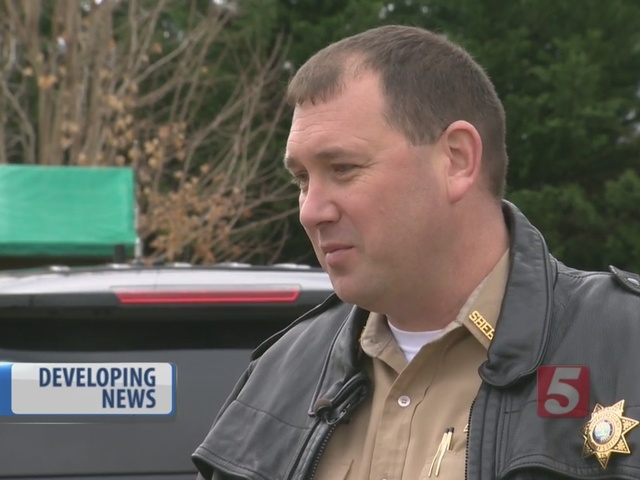 A vehicle was spotted near the home of Rutherford County Sheriff Robert Arnold moments after shots were fired Monday night.

The incident happened around 9 p.m. outside Arnold's residence on Osborne Lane in Murfreesboro.

According to a Murfreesboro Police report, Arnold told officers he heard eight gunshots outside his home and told his family to get down on the ground.

"I heard the popping sound and realized that it was gunfire, so I dropped to the floor and hollered for my wife and kids to get upstairs and to get back," Arnold said.

Arnold said at that time, he saw a dark grey Nissan Altima drive by and continue towards Memorial Boulevard.

He told NewsChannel 5 reporter Nick Beres that several shell casings recovered from the scene will be tested for prints.

Arnold said having his two small children, ages 3 and 8, in the home was what scared him the most during the ordeal.

"For somebody to do this to my house and to my family, it not only makes me mad but it scares me at the same time for their safety," he added.

In a press conference Tuesday,  Arnold went on to question if the incident was a result of attacks on law enforcement officials that has seen several deputies killed across the nation.

“With everything that’s happened since the Super Bowl,” he said. When asked to clarify, he added, “You know, Beyonce’s video.”

Arnold's comment has since garnered a lot of attention on social media. He released this statement in response:

“My comments reflect the violence and senseless killing of seven deputies in the U.S. since the show aired. My comments are an observation of the violence that has occurred but in no way is meant to offend anyone.”

Officers also spoke with one of Arnold’s neighbors who said she heard five to six gunshots outside her residence around that same time.

She reported seeing a light-colored sedan sitting across the street for 60 seconds before driving down Osborne Lane.

Another neighbor, who drives a white Nissan Altima, also reported hearing shots as he was backing out of his driveway. He said he immediately stopped and looked around but didn't see anything.

The motive for the shooting was unknown. The incident remains under investigation.