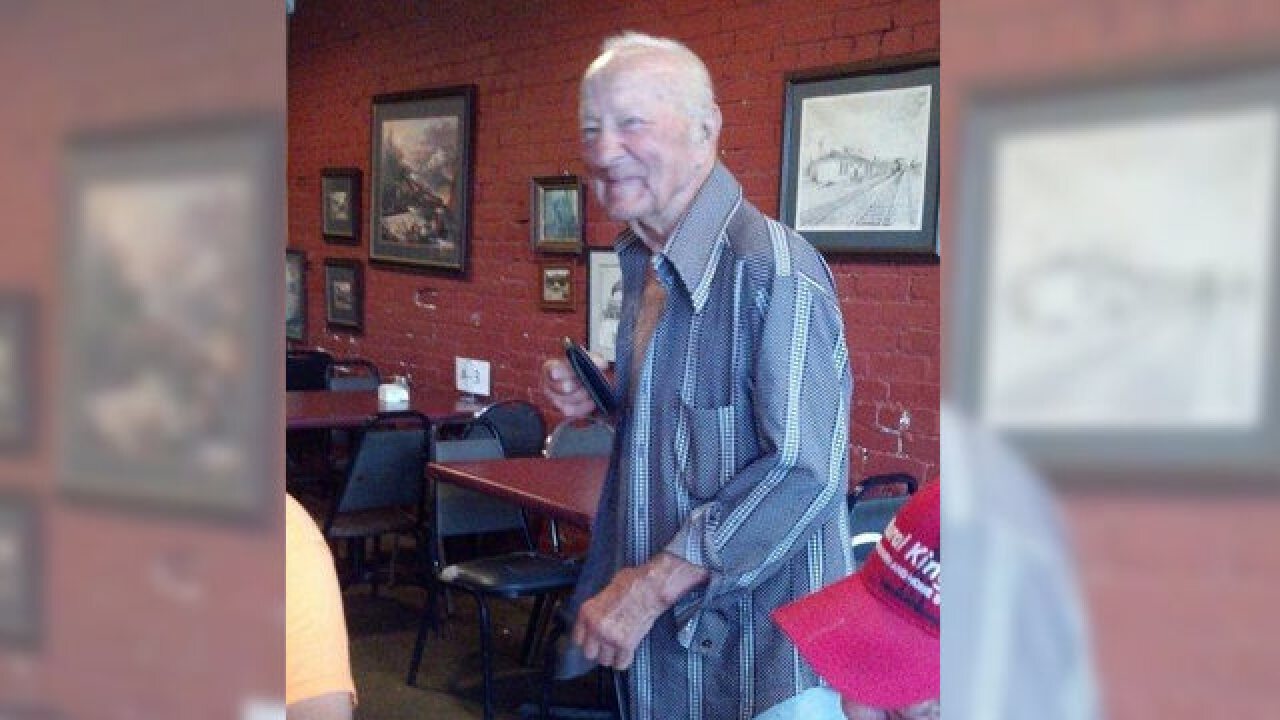 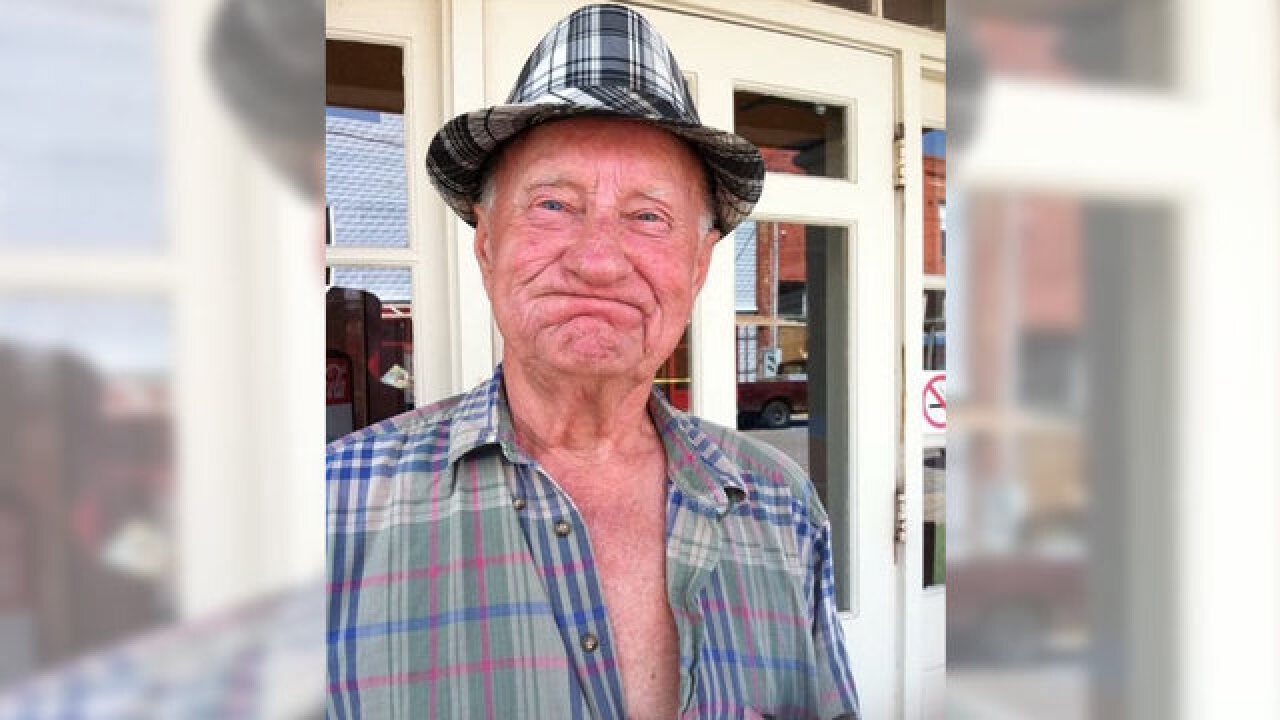 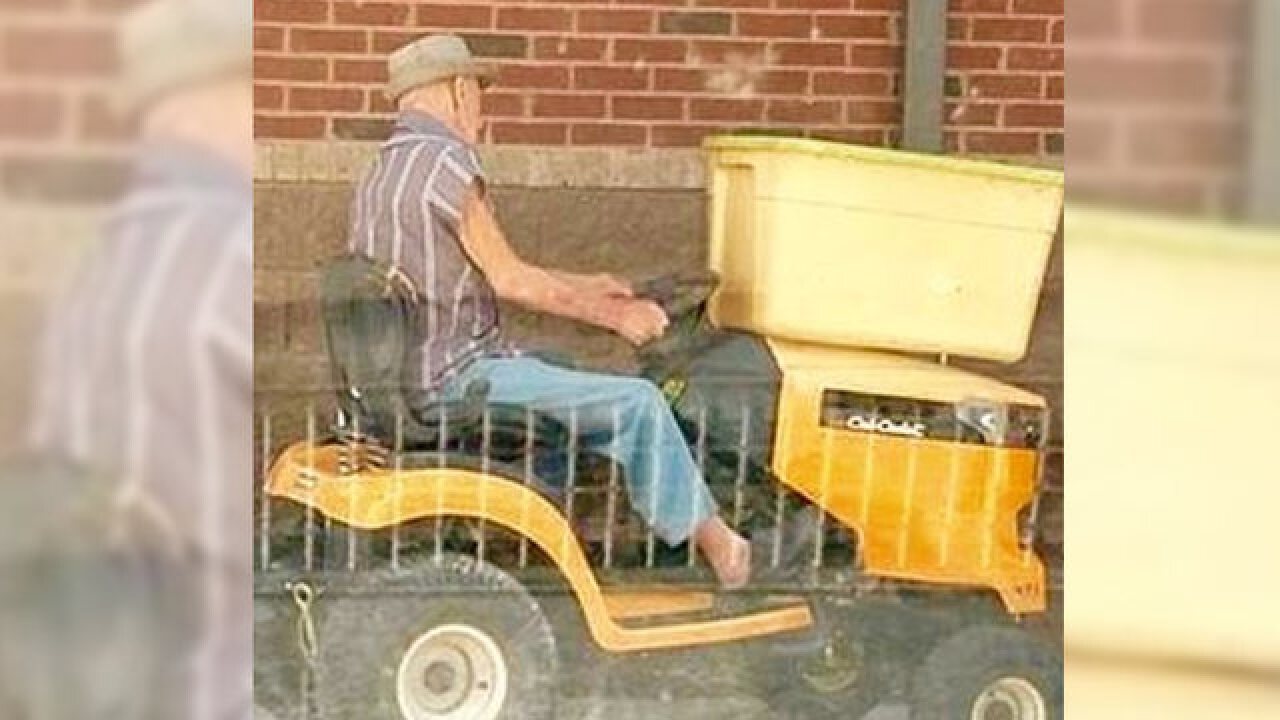 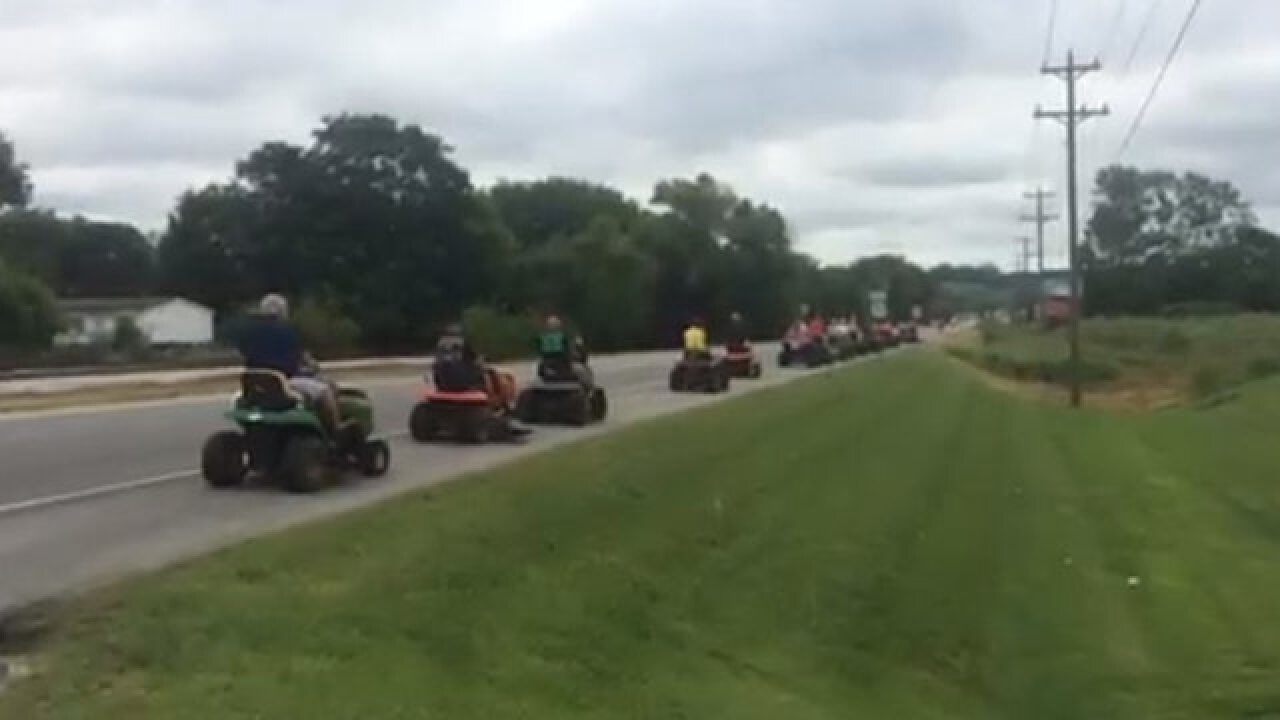 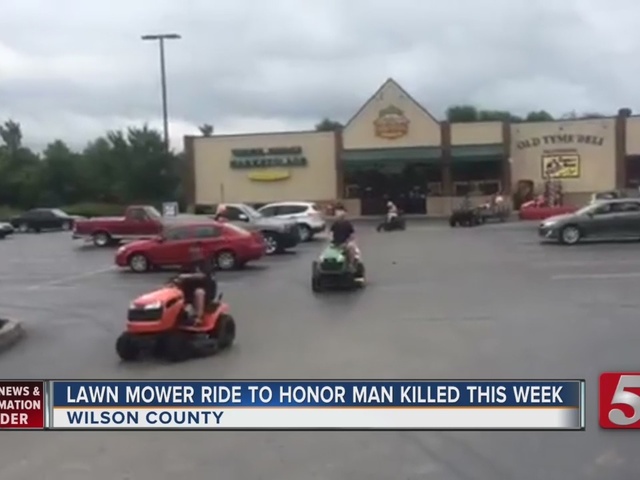 People in Wilson County came together to remember a beloved man who recently passed away, while helping the animals he loved so much.

The organizer of the event, Dave McKinley, shared information with NewsChannel 5 of the special event that took place in Watertown.

It was a charity lawn mower ride in honor of Edgar Elliott.

"I want to personally thank the community for their support," McKinley said. "All I had to do was create the Facebook event, and the community answered the call." McKinley also said a special thank you to Joey Patton and Debbie Stevens for their help with the event.

Elliott was found dead this week after an apparent accident involving his riding lawn mower.

Those in Watertown said Elliott was known for riding that mower throughout the town.

Those in charge of the event said the money was set to go to the Wilson County Animal Control to help care for Elliott's six dogs.

The dogs were being groomed, vaccinated, spayed and neutered. The money raised was helping those with animal control feed them and eventually re-home them.