A popular Green Hills clothing store suffered some damage after a fire broke out inside the building.

The incident was reported around 6:30 a.m. Tuesday at Anthropologie, located on Hillsboro Pike.

Officials with the Nashville Fire Department said an electrical socket connected to a display had a short in it and caught fire.

That small blaze ignited clothes which were on display. 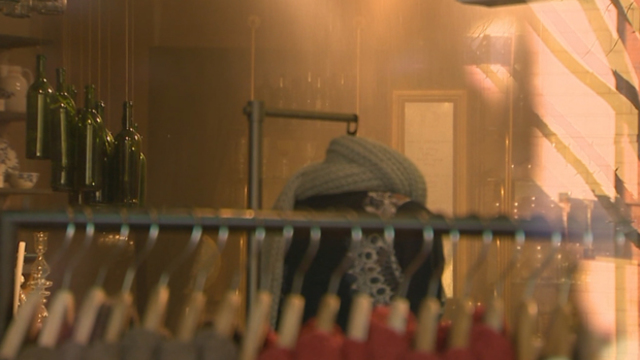 The smoke caused the sprinkler system to activate. It’s unknown how much merchandise was affected.

Fire officials said damage was contained to the inside of the store. A sign was placed in front of the business saying the store is closed while they access the damage.