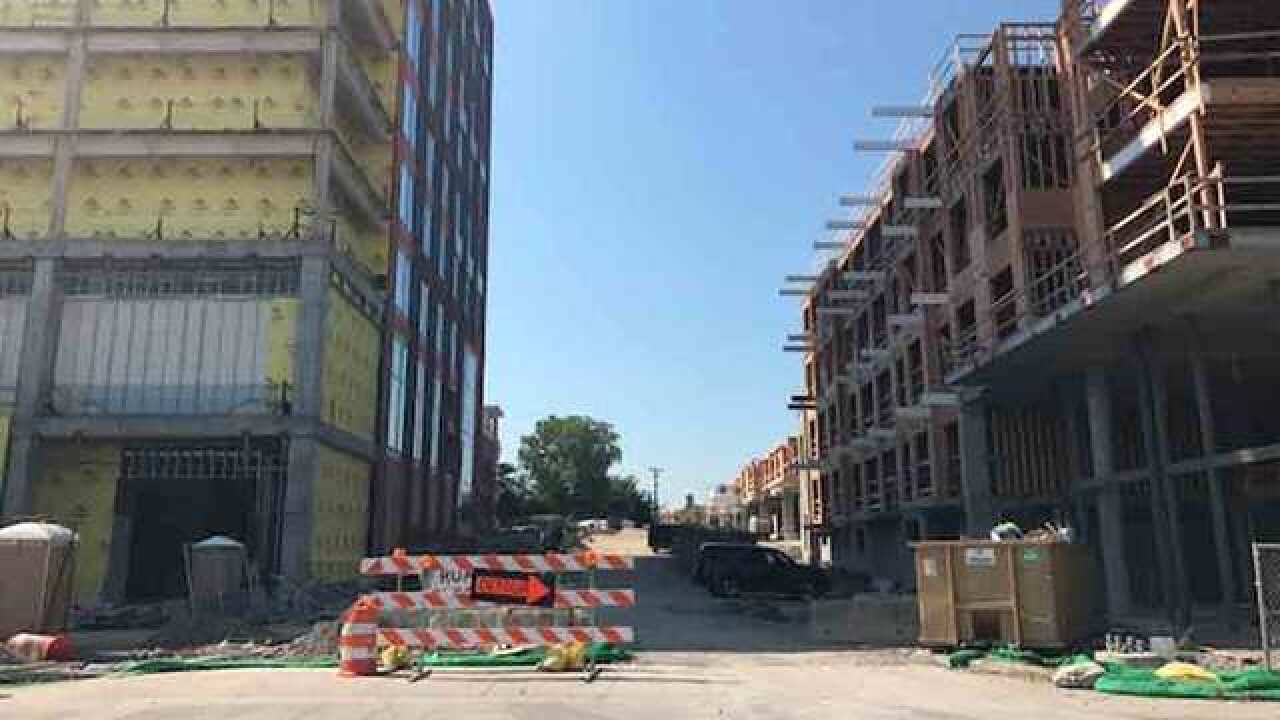 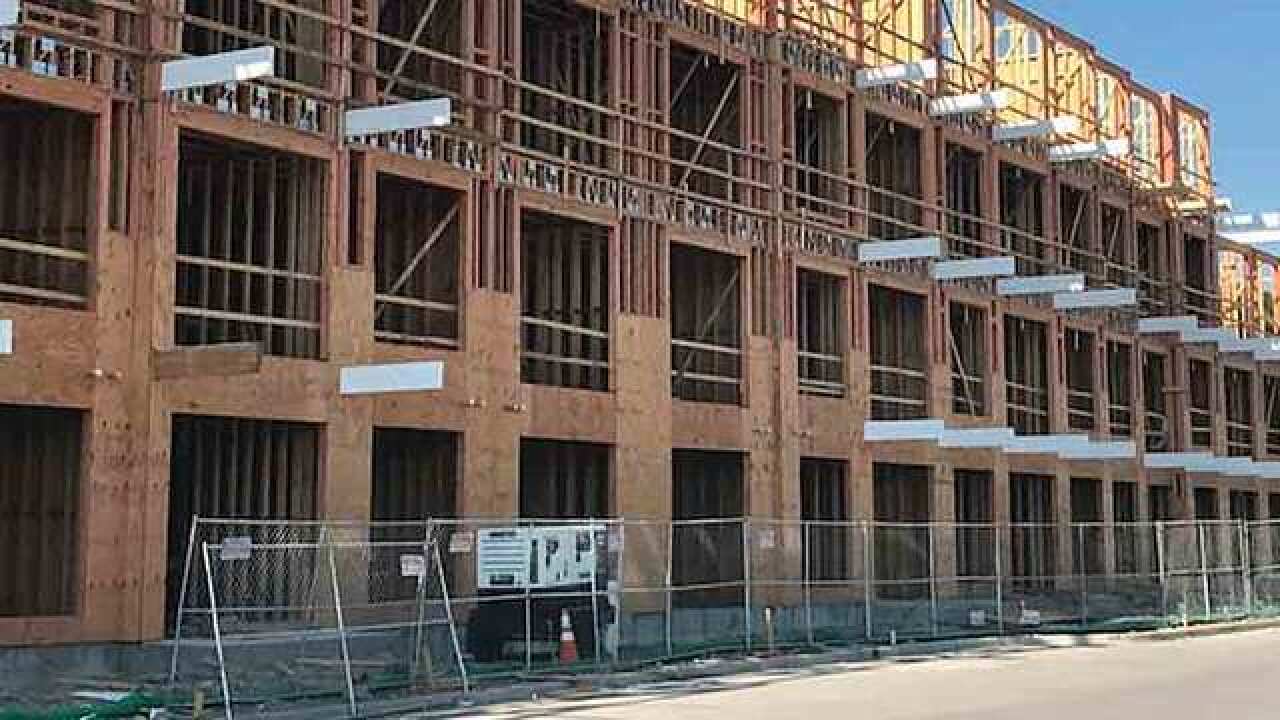 A construction worker was killed after falling from the fourth floor of an apartment.

Authorities said the incident happened at an apartment building under construction in the 600 block of 11th Avenue North in The Gulch.

Reports stated the worker, identified as 42-year-old Fausto Flores, was cutting a wooden rail on the fourth floor when he accidentally lost his balance and fell to the ground below.

Authorities said Flores died at the scene. No further details were immediately available.