Police said they are looking for three suspects after a construction worker was shot during a robbery in east Nashville.

Police said they are looking for three suspects after a construction worker was shot during a robbery in east Nashville.

The incident was reported Friday afternoon in the 3800 block of Brush Hill Road near the Inglewood area.

Officials with Metro Nashville Police said four men were working at a construction site when three men approached them and robbed them.

Two of the three suspects had guns, and one of the construction workers was shot in the leg during the robbery. The victim suffered non-life threatening injuries, and was taken to a local hospital.

Officers' search for the suspects led them to a home on Cooper Lane in East Nashville, but eventually determined it was not part of the investigation. 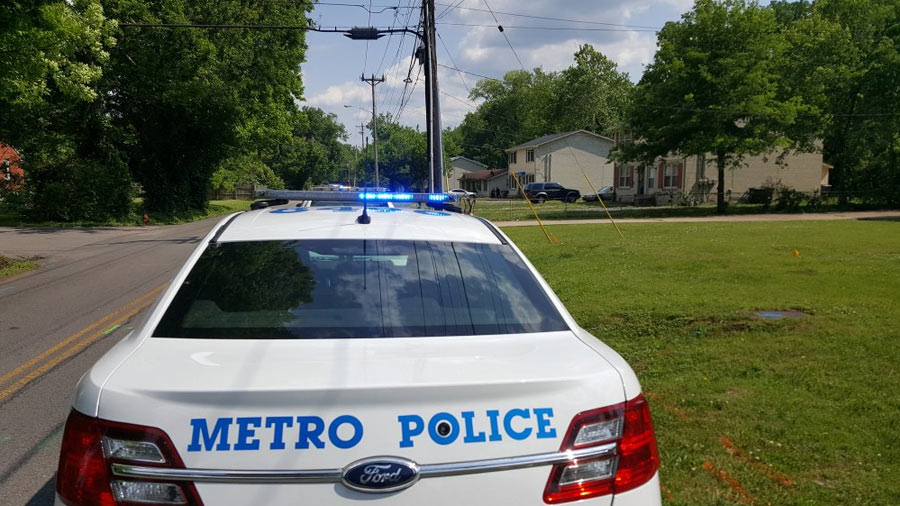 Officials said the workers who were robbed including the one who was shot were contracted workers by Metro Water Services doing paving work for a sewer line repair.

It was unclear what was taken from the men.

Police said they're looking for three male suspects, who were seen leaving together in a car.