Counties plan to launch texting to 911 in Tennessee 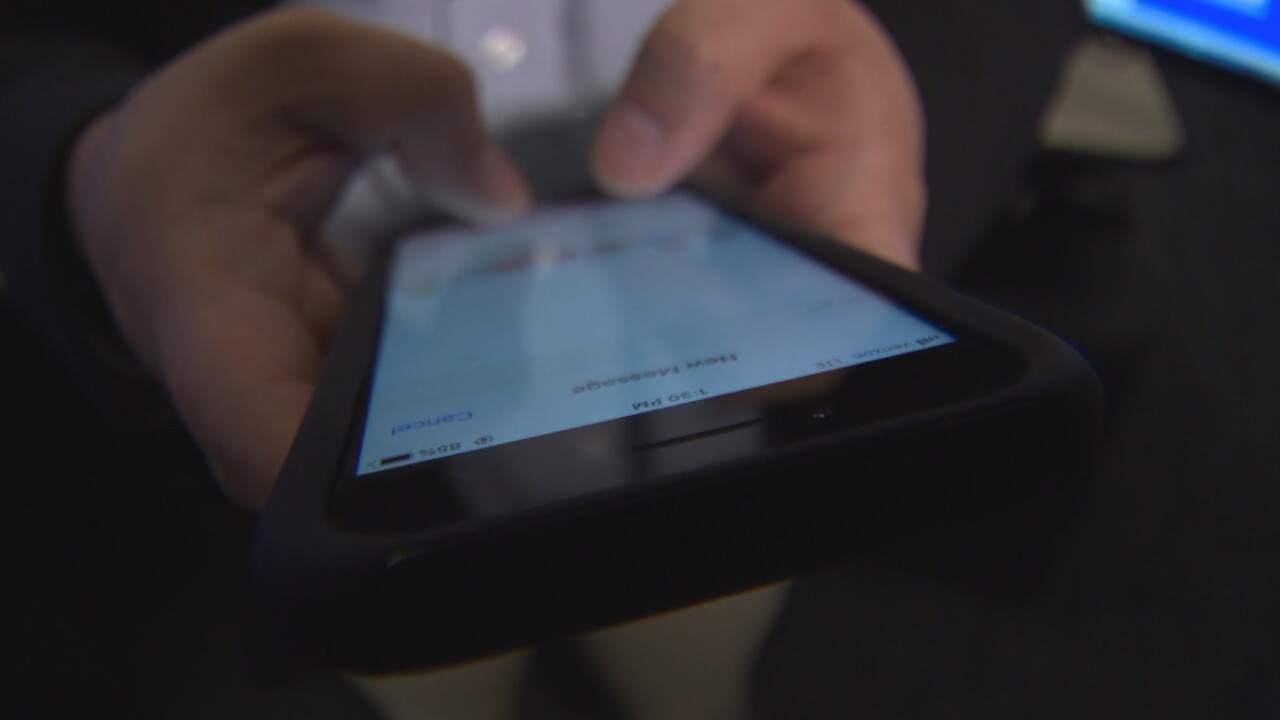 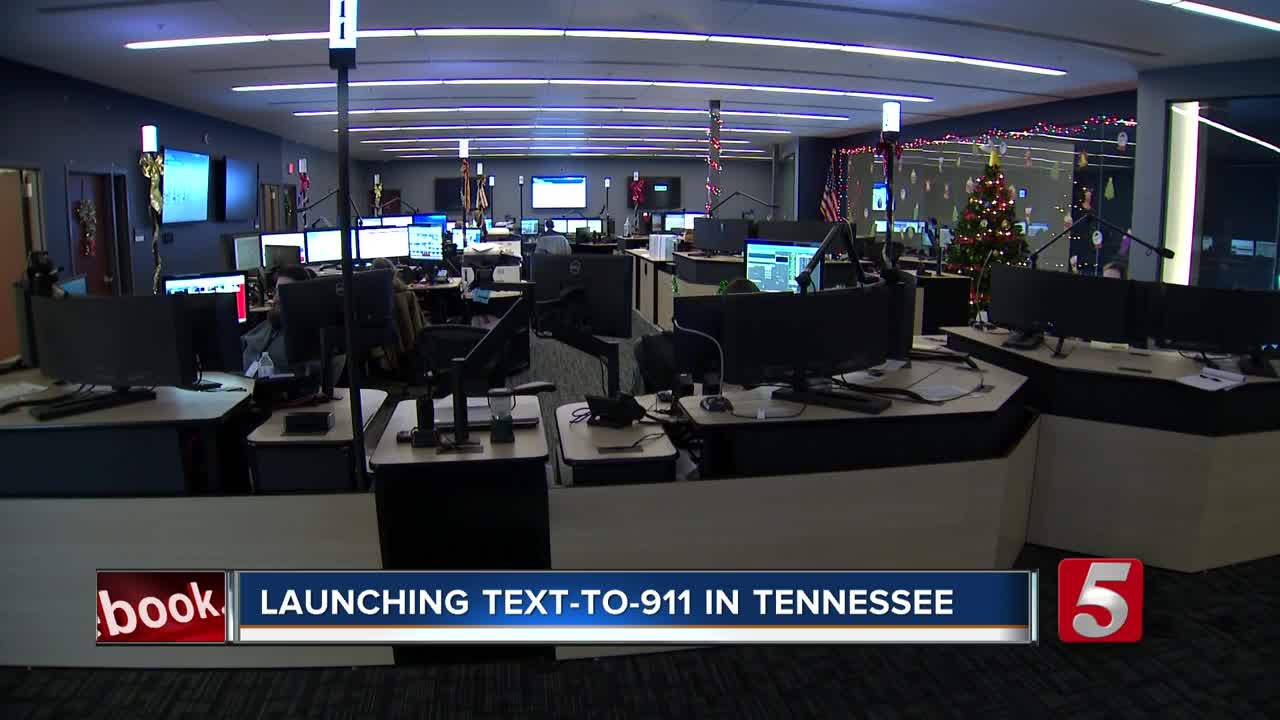 FRANKLIN, Tenn. (WTVF) — Four counties in Tennessee are one step closer to launching a system that would allow residents to text to 911.

The Tennessee Emergency Communications Board (TECB) said it is an important step in advancing emergency services, especially for those who are deaf or hearing-impaired. It would also be an alternative method for people who might be unsafe.

The emergency communications districts (ECDs) in Williamson, Shelby, Hamilton and Bradley Counties have already begun the transition. It is a tedious process as officials work with multiple wireless carriers to assure the system will work properly.

"You have to coordinate that effort with each provider to make sure what they're providing is accurate and right," Williamson County Emergency Communications Director Stephen Martini told NewsChannel 5.

It is unclear when all of the districts plan to launch the Text-to-911 program but Williamson County hopes to implement it by next spring or summer. The county is the only one in the mid-state and could likely be the first to use the system in Tennessee.

The decision to utilize the program means hardware and software updates. It is up to the individual jurisdiction but not all counties have the ability to support the technology.

Martini said while it is vital to have the alternative option, it does not take away from the importance of making a phone call.

The county will use the existing TriTech software to take the text messages as if it was a phone call, so there is no additional cost. It does not require additional personnel since the dispatcher would have the ability to type a conversation with the person.

The system is meant for only text messages and not pictures or videos. The department has the ability to limit the number of text messages that come through to handle workload. While there are concerns texting to 911 will be misused, Martini said it is outweighed by the ability to help.

He said a plan will be developed on exactly what to text when it gets closer to the launch date. He is taking notes from states like North Carolina and Indiana where Text-to-911 are already implemented.

"We were all afraid in 2008 when they started talking about this but we are here ten years later. Finally 911 is catching up with what's in your pocket," Martini added.