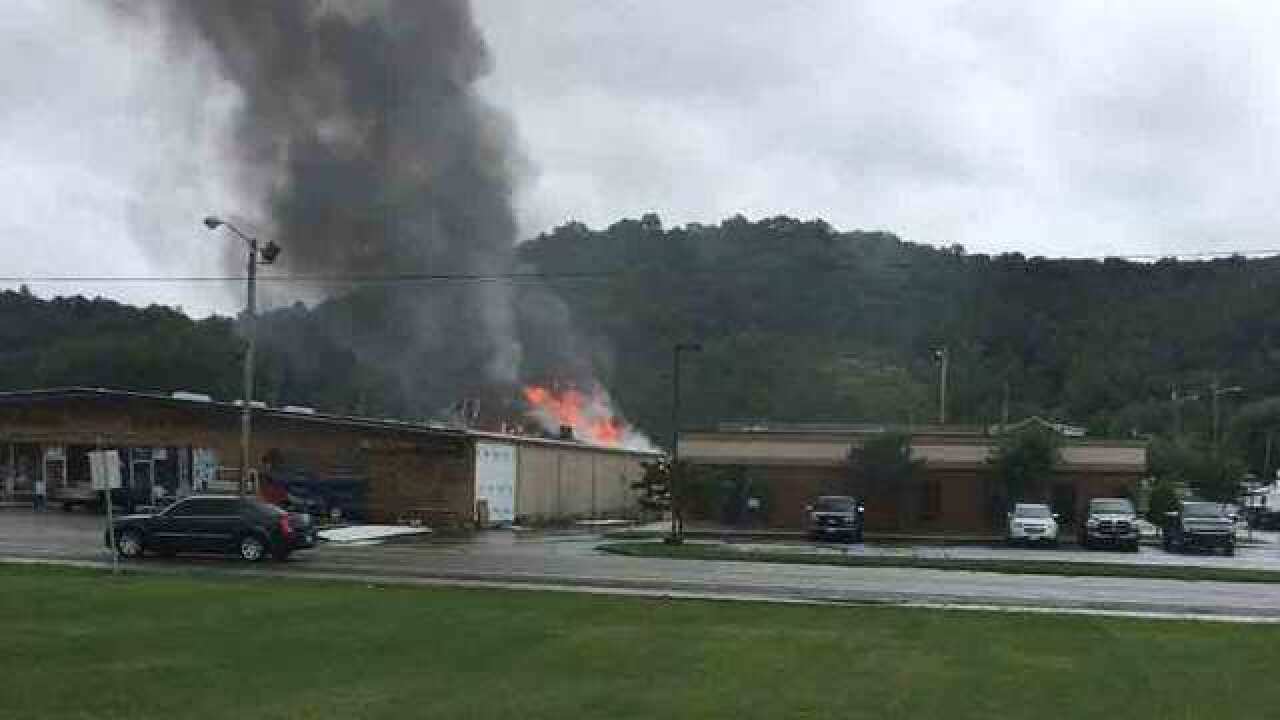 Crews have responded to a fire at a hardware store in Overton County.

The fire happened in the 300 block of West Main Street in Livingston on Friday afternoon at the Winningham True Value Hardware store.

Details on the fire had not yet been released as crews worked at the scene.

Photos and video from the scene showed flames and smoke coming from the roof of the building. The fire was reportedly ongoing for multiple hours.

Reports stated the business was open for regular hours Friday, but it was unknown if anyone was inside when the fire happened. No injuries were reported.