Sky 5 aerials of an oil spill along the Cumberland River in downtown Nashville.

Crews were called to the riverfront after heavy rains caused 5-gallons of petroleum to leak into the Cumberland River.

Early Tuesday morning, a large portion of the river along Riverfront Park was discolored by the liquid.

Fire chief confirms some type of petroleum spill on the river. Working to find the source @NC5 pic.twitter.com/0RUIWR06TZ

Officials said the source of the spill was caused by runoff from city drainage caused by the overnight rainfall. 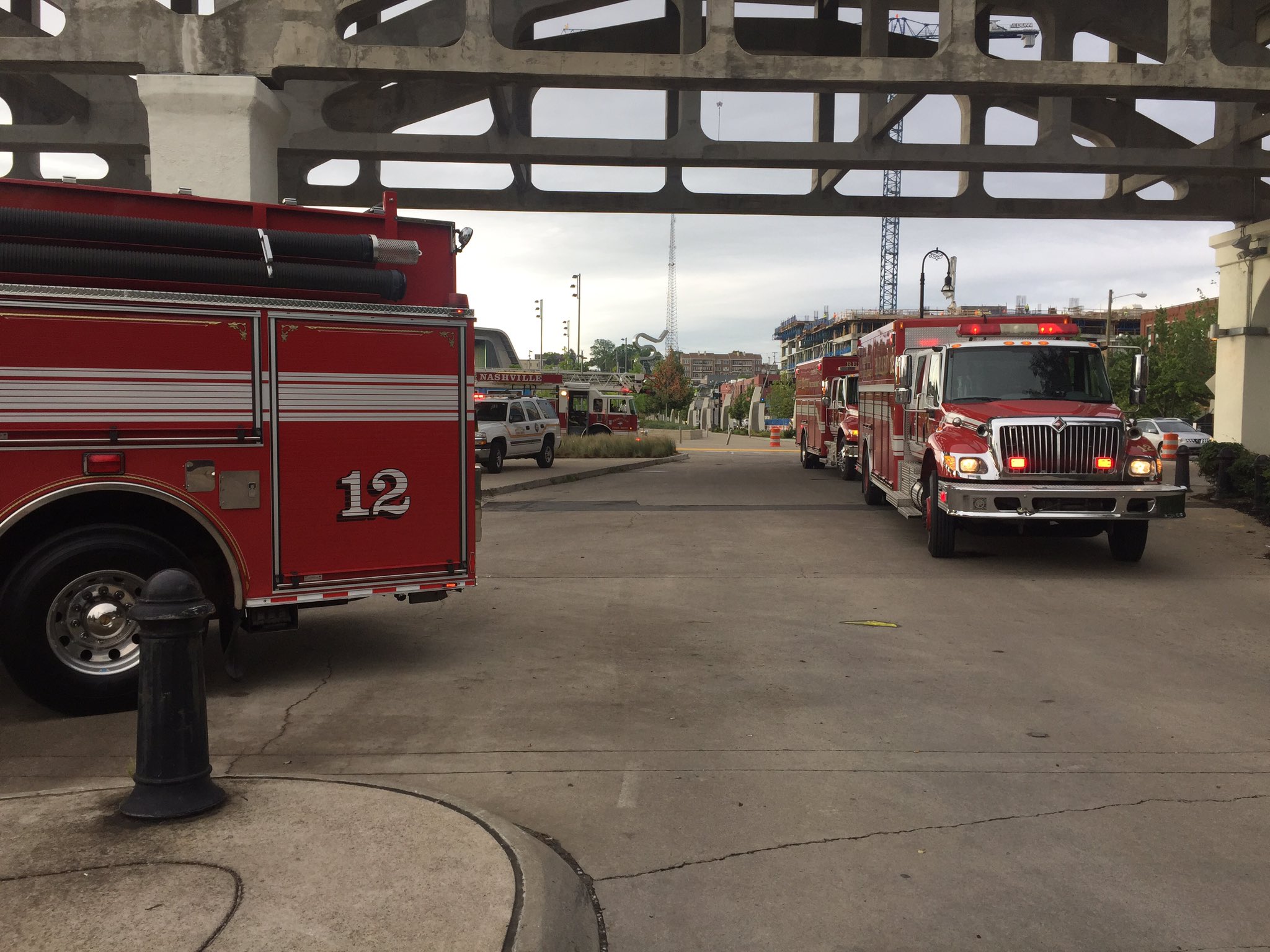 At one time, the affected area stretched all the way from Nissan Stadium to the Koran Veterans Bridge.

They requested containment booms from the U.S. Coast Guard to help contain the spill. However, the liquid began to dissipate naturally.

Crews did not have to shut down the river. There were no restrictions to vessel traffic.