AT&T rolled out a cell site on wheels in both Nashville for the CMA Music Festival and in Manchester for the Bonnaroo Music Festival.

Day two of the CMA Music Festival has gotten underway in Nashville.

Tuesday afternoon kicked off with an autograph signing with Lonestar at the Country Music Hall of Fame and Museum. At 3 p.m., the City of Hope Celebrity Softball Game will be played at First Tennessee Park.

Trisha Yearwood kicked off the game by singing the National Anthem.

Over the years, the event has raised more than $2 million. Click here to see this year's full lineup. 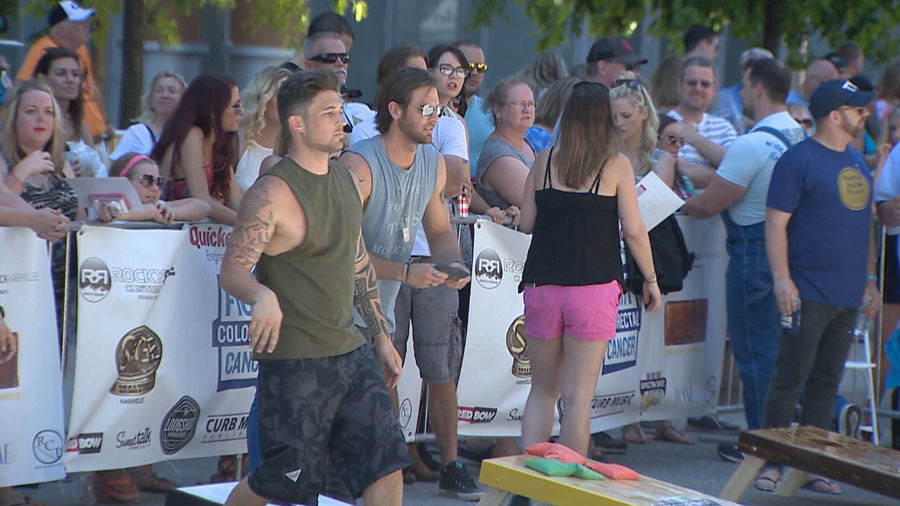 Other artists who took part in the event included Jerrod Neimann, Thompson Square and Kristin Bush.

One of the best things about CMA Fest is that fans get a chance to meet some of their favorite performers up close and personal.

Fans lined up to get pictures and autographs from the group Lonestar. The group has been together for 20 years.
Lonestar just recently released a new album called Never Enders, and the new single was released with the same name. 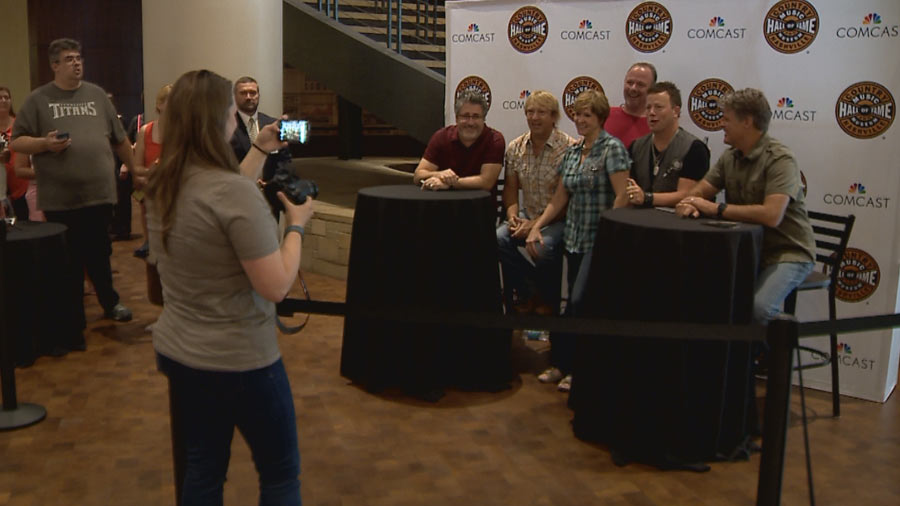 It was the first album they've released in more than 2 years.

Rodney Atkins’ 6th annual Music City Gives Back concert has been scheduled for 5 p.m. at 5th Avenue and Demonbreun Street.

The stage in Walk of Fame Park has also been moved so fans can be closer to performances.

A lot of focus has been placed on the Fan Fair X at Music City Center, where many artists have been set to conduct Question and Answer sessions with fans.

With thousands of people in downtown, AT&T brought in reinforcements to ensure that every fans cell phone stays up to speed.

The cell provider rolled out a cell site on wheels in both Nashville for the CMA Music Festival and in Manchester for the Bonnaroo Music Festival.

In Nashville, the Music City Center and Nissan stadium also have extra antennas inside to help boost coverage in those venues all year long.

AT&T executives said they wanted customers to have fun and not worry about whether or not they had service.
Last year, more than 5 terra bites of data crossed the AT&T network in the first three days of CMA Music Festival, which is equivalent to more than 14 million concert selfies.