A rollover crash has caused a delay for commuters heading into Nashville on Interstate 40 East. One person was killed in the wreck.

A 20-year-old man was killed in an early morning, rollover crash on Interstate 40 East in Nashville.

The incident was reported shortly after 4:30 a.m. Wednesday near White Bridge Pike. 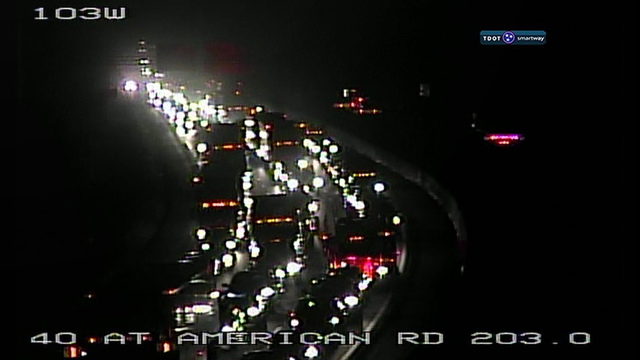 Jasko-Quarles' Ford SUV veered off the roadway, at which point he tried to compensate but lost control. The vehicle overturned and he was ejected.

He was not wearing a seat belt.

Jasko-Quarles was taken to Vanderbilt University Medical Center, where he was pronounced deceased.

The fatal crash team shut down three lanes of I-40E near exit 204 to investigate. The roadway fully reopened around 10:30 a.m.

USE CHARLOTTE PK OR HWY 70S/HARDING PK AS ALTERNATES TO DOWNTOWN FROM THE WEST. Est clearing 9:00AM. #5LiveTraffic pic.twitter.com/KQyh2kOeYu

Police said evidence of alcohol was found at the scene. Toxicology testing would determine whether alcohol was a factor.