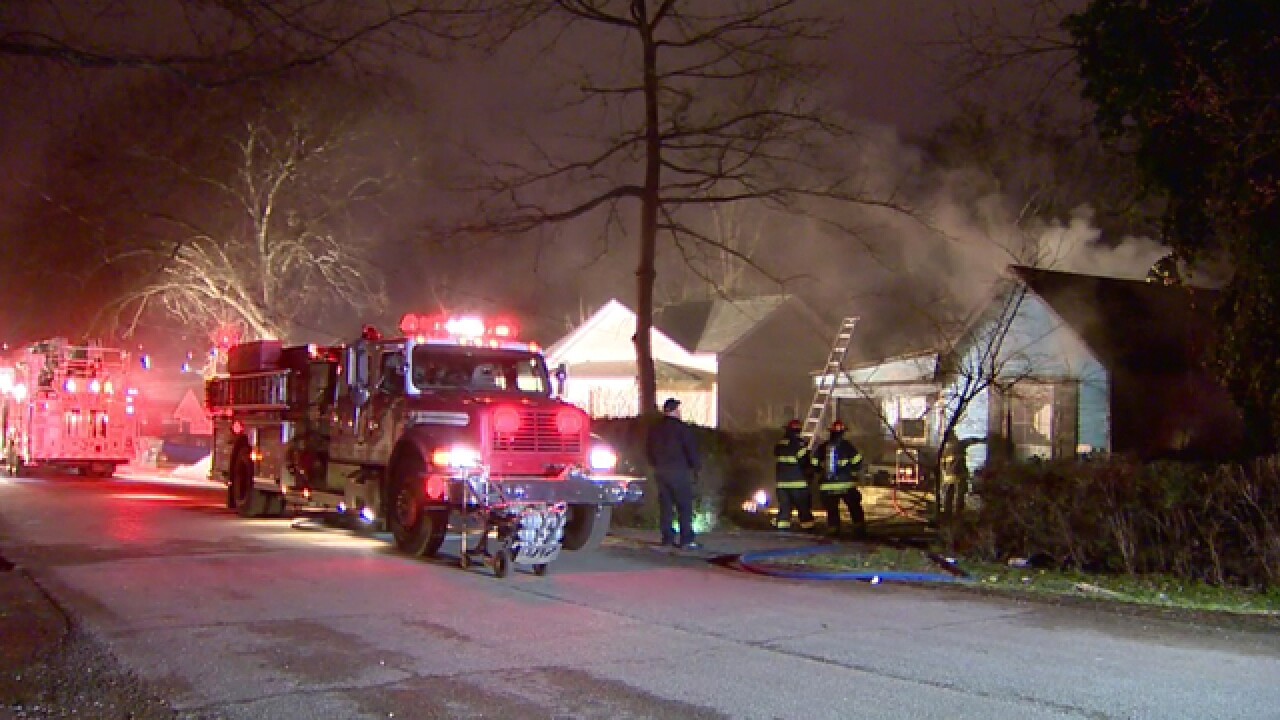 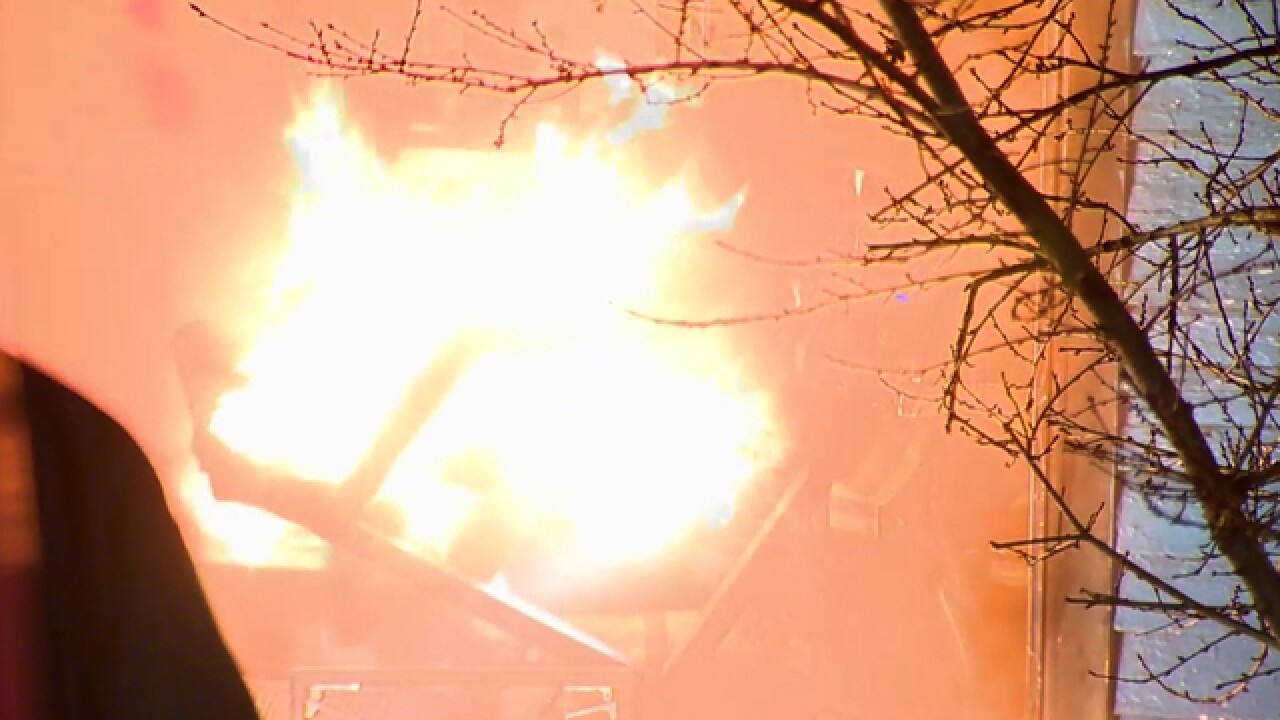 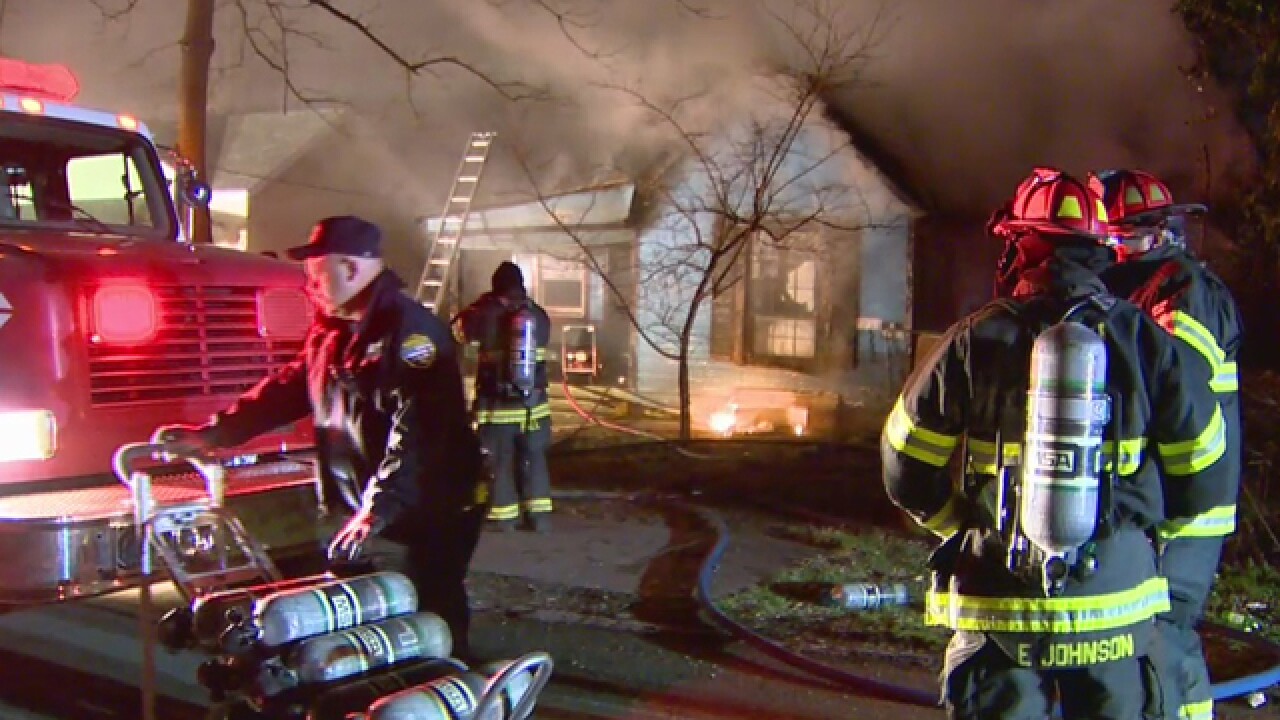 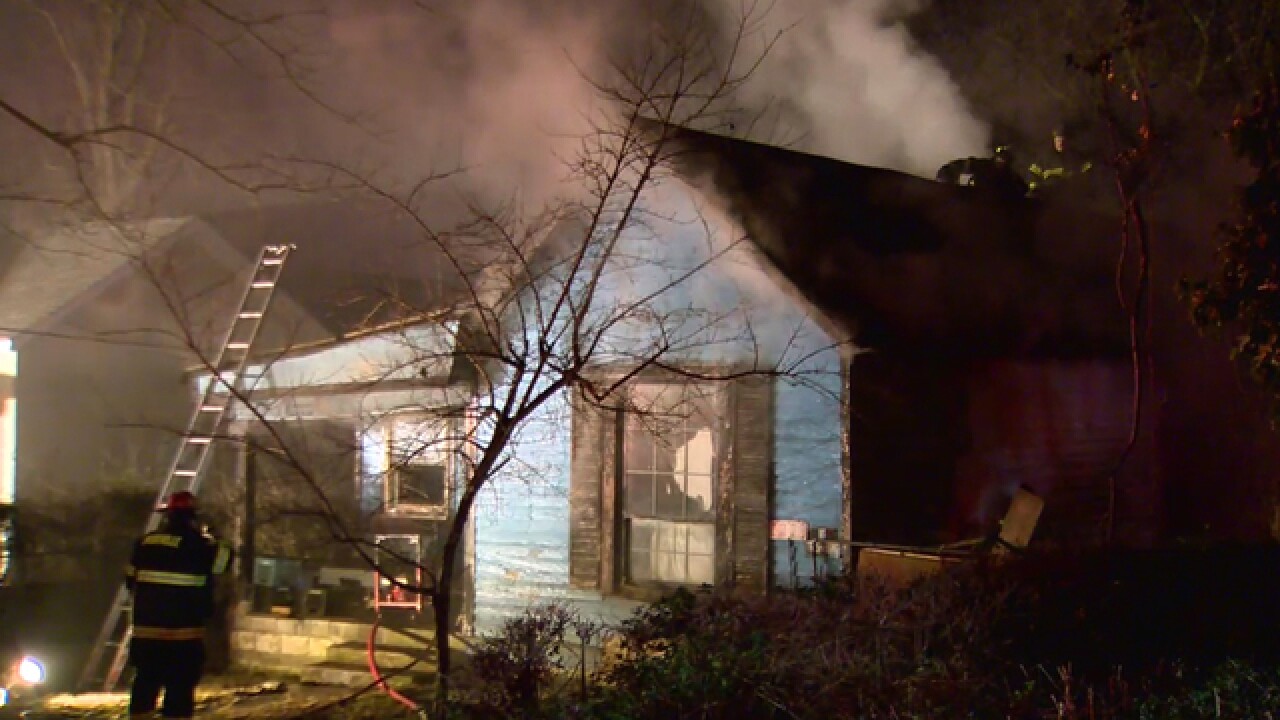 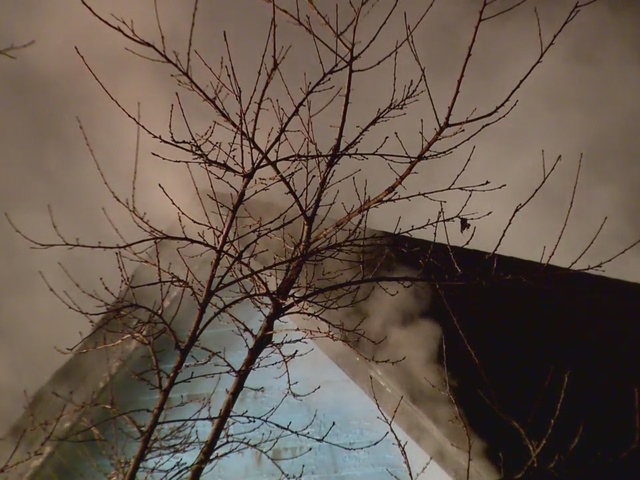 Firefighters were able to rescue a man from his burning home after fire broke out inside the north Nashville residence.

The blaze was reported shortly after midnight Friday along the 1700 block of St. Louis Street.

A man was rescued from a burning home & and is suffering from smoke inhalation. We are live w/the latest on @NC5 pic.twitter.com/gVO2BC2pLp

When officials with the Nashville Fire Department arrived on scene, they found heavy smoke and flames coming from the home.

At least one person was inside at the time of the fire and had to be rescued.

According to officials, firefighters were able to aggressively attack the flames, and get the fire under control.

The blaze appears to have started in the back of the home; however, the cause remained under investigation.

The victim was taken to Vanderbilt University Medical Center after suffering smoke inhalation.