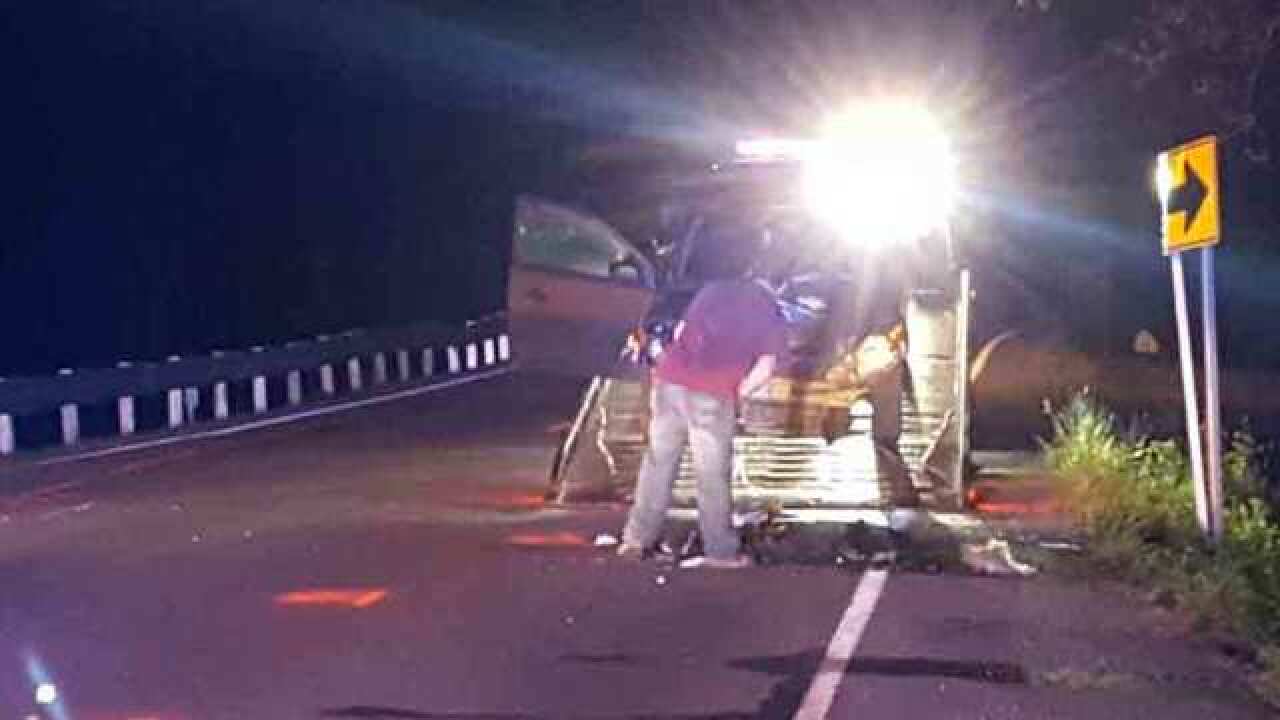 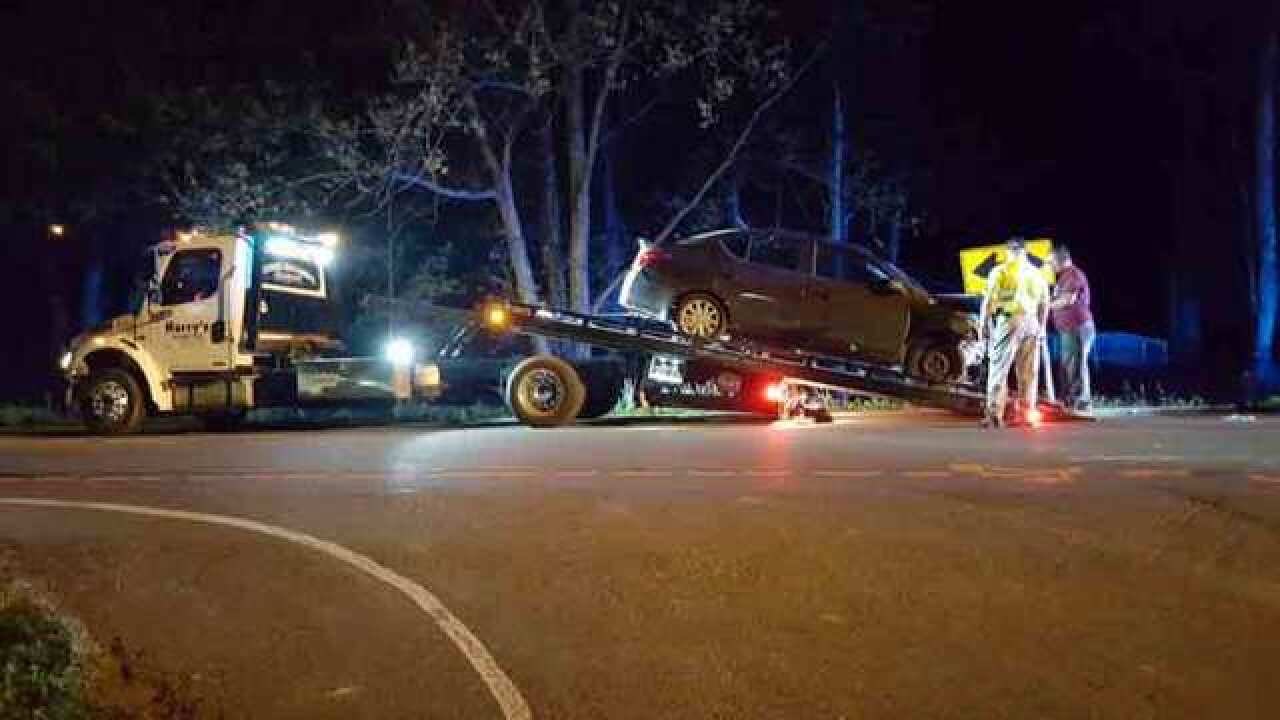 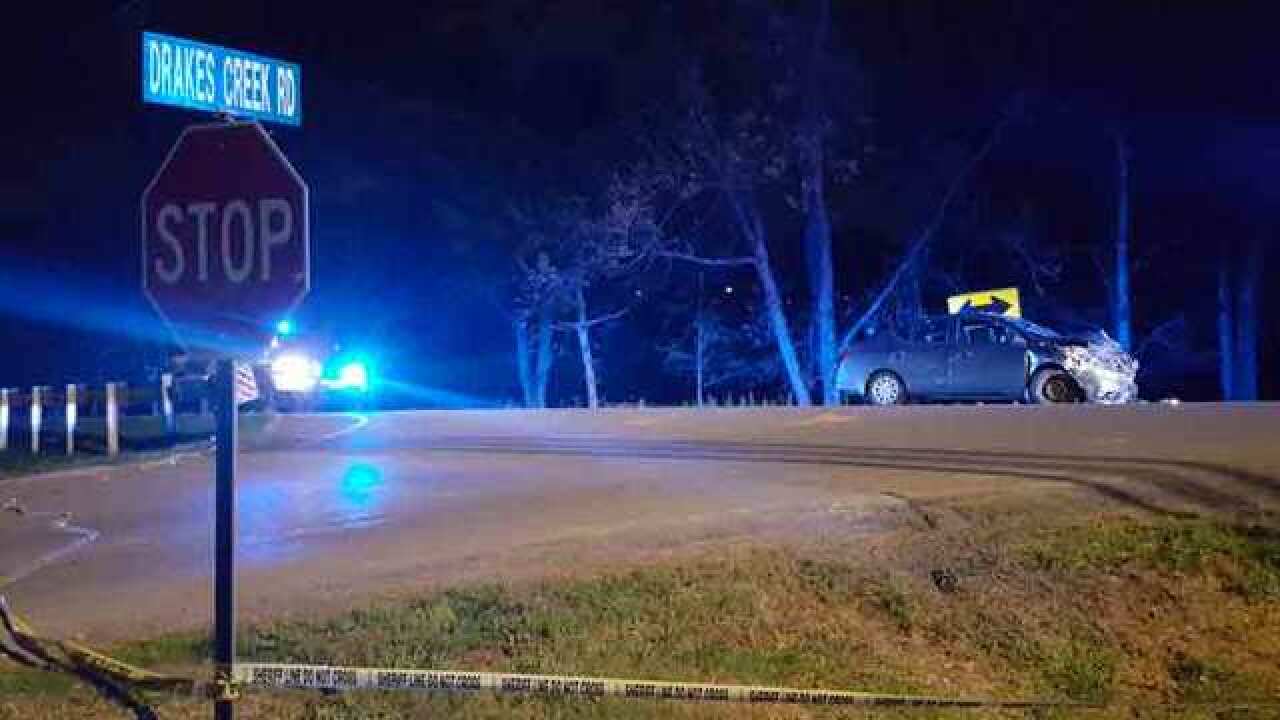 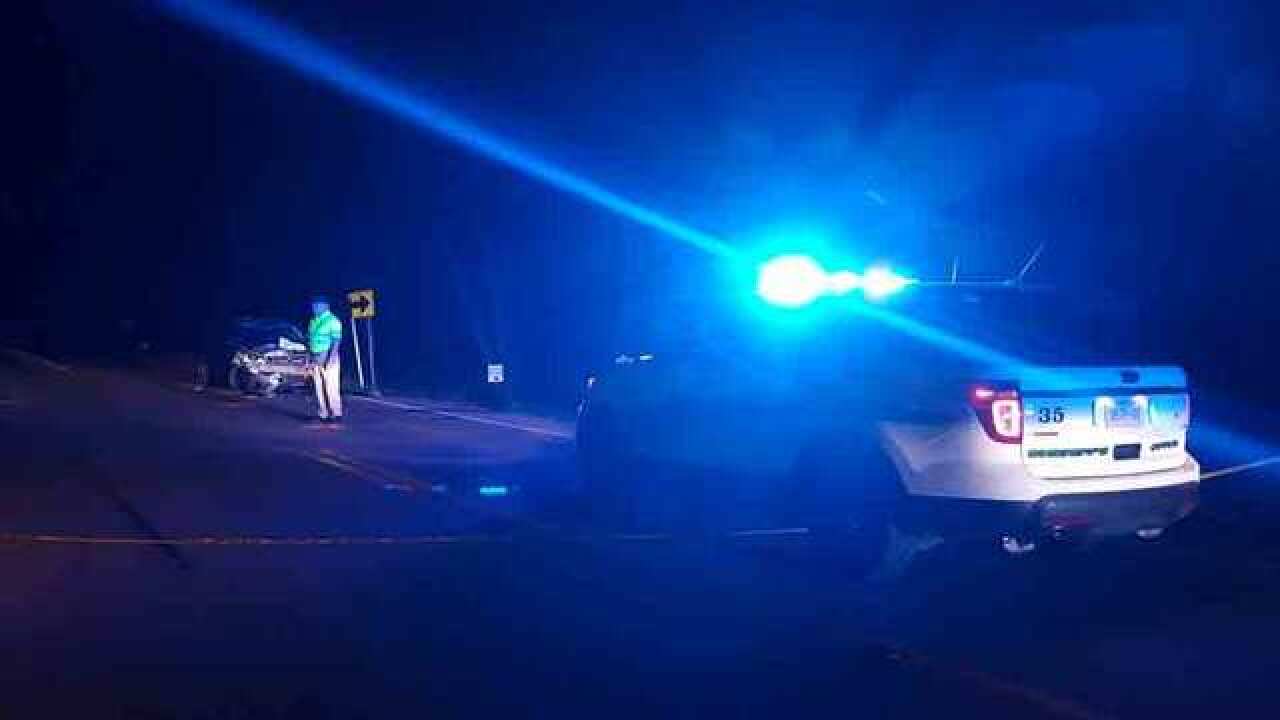 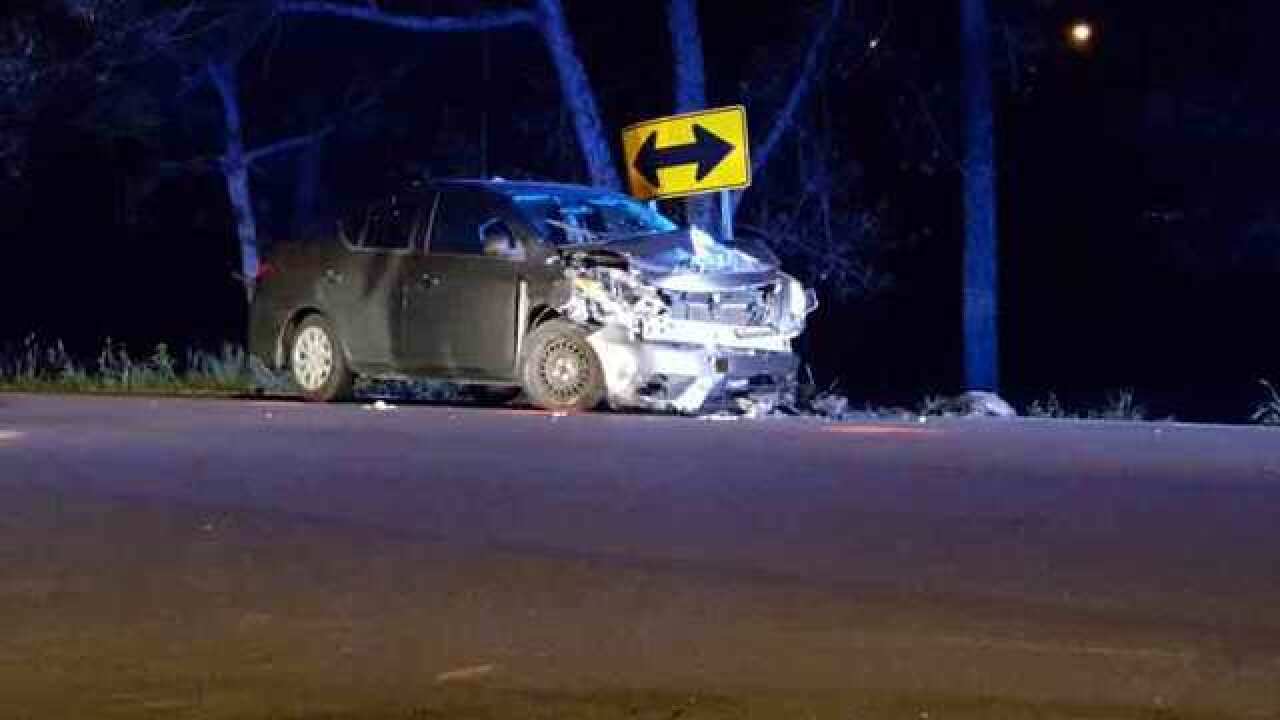 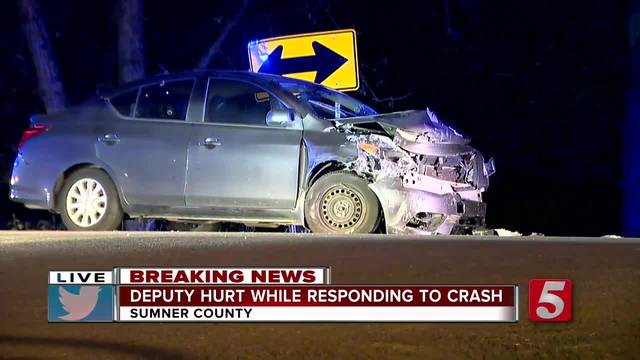 Reports stated first responders were hit by a vehicle at the scene of a crash.

According to an official with Sumner County EMS, emergency crews were on the scene of a wreck involving a car and a motorcycle.

While on the scene of that wreck, first responders were allegedly hit by a third vehicle.

According to reports, a driver, later identified as 52-year-old Calvin F. Emanuel II, backed into another car, attempted to then drive around traffic in the wrong direction, and sideswiped another car before running over a firefighter's foot. The firefighter was identified as 28-year-old Michael Moore.

The driver then sped up and crashed into an ambulance that had a patient inside.

Deputy Michelle Scott, age 30, was standing behind the ambulance and was struck by the vehicle. She was taken to Skyline Medical Center. Her condition was unknown.

An EMT in the back of the ambulance, identified as 47-year-old Ricky Slack, was thrown from the ambulance and injured.

The driver was charged with driving on a suspended license.

Authorities said the road was shut down for awhile as crews work at the scene.