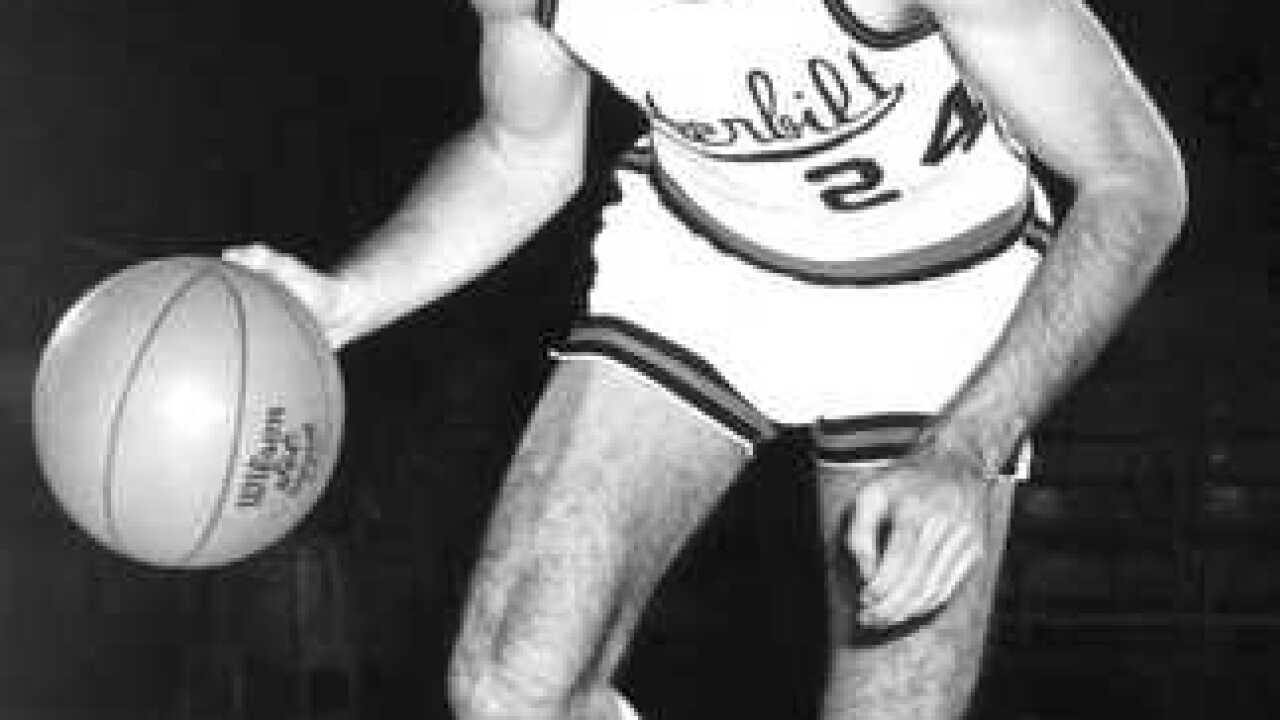 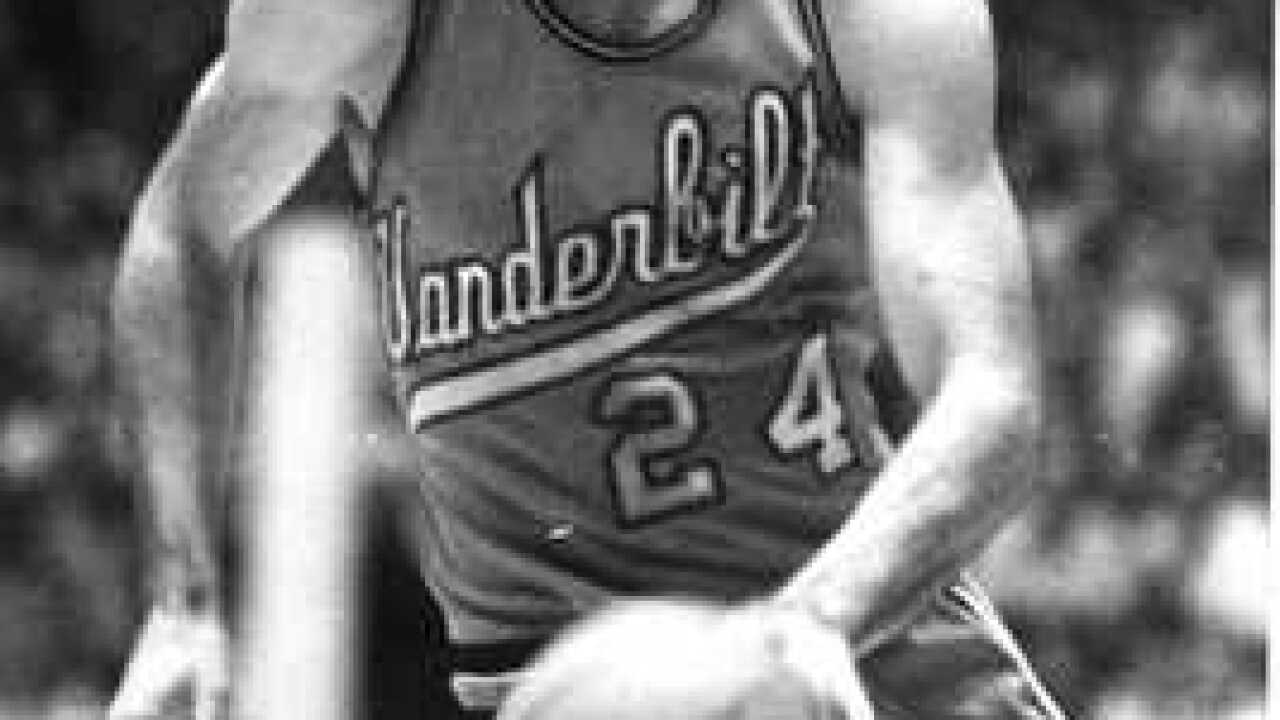 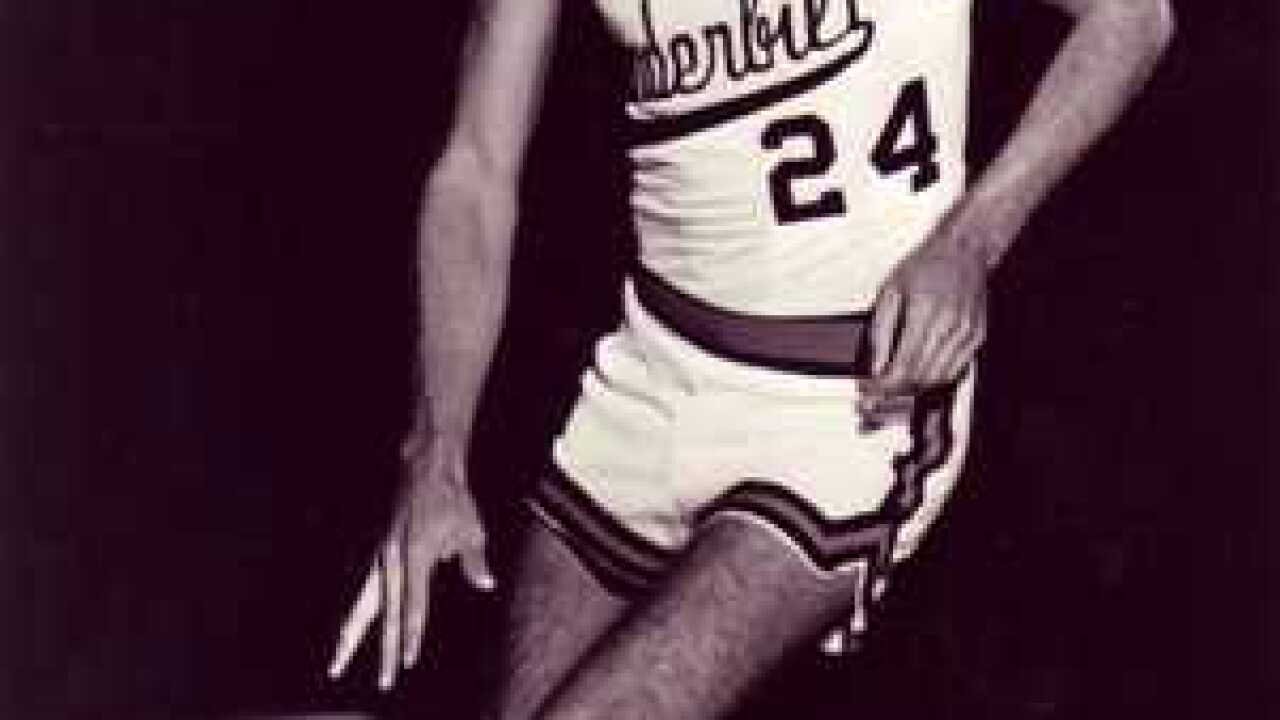 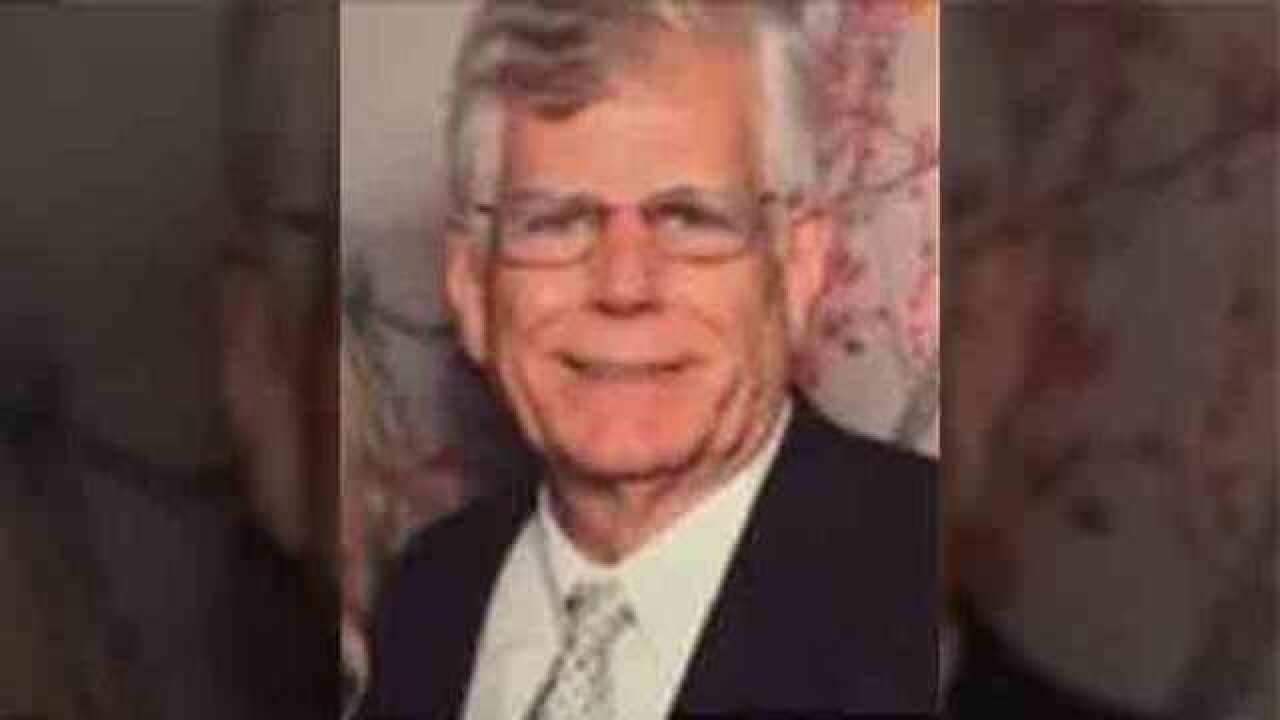 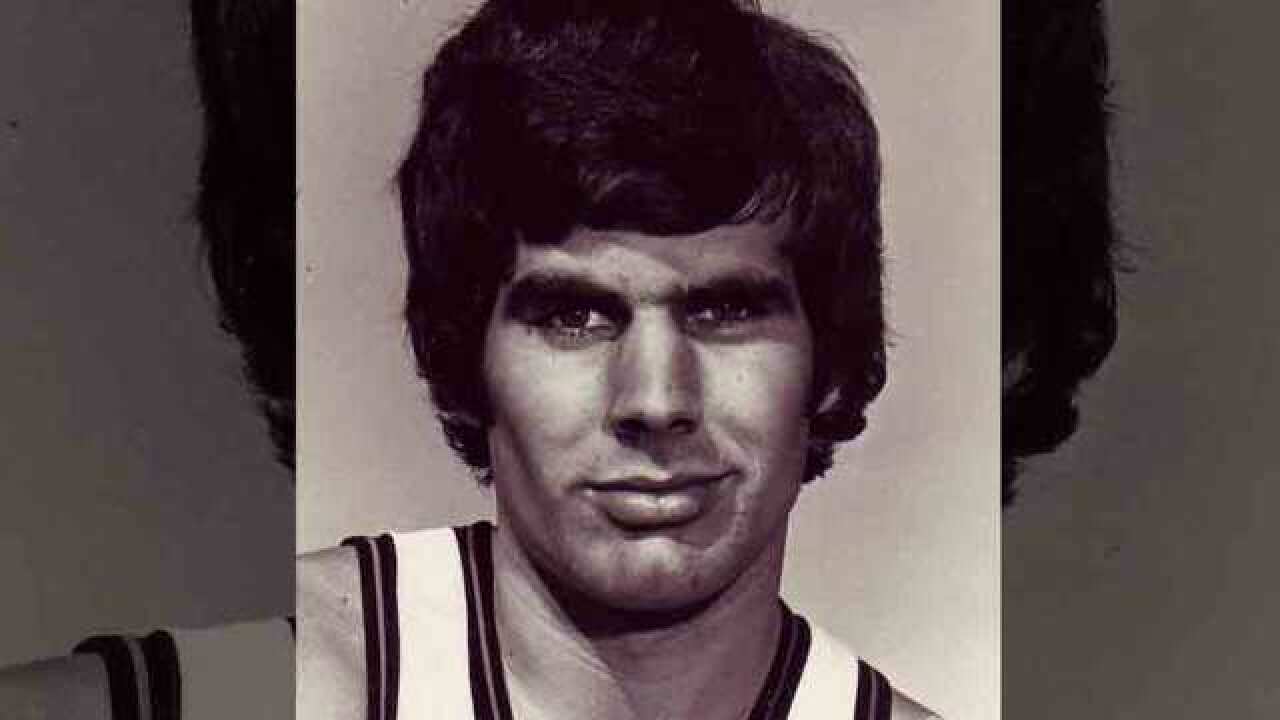 Authorities said the body of 64-year-old Joe T. Ford, of Paducah, Kentucky, was found inside his 2010 GMC Arcadia Thursday morning.

A McCracken County, Kentucky sheriff’s deputy responded to a report of vehicle tracks leading from Interstate 24 onto the eastbound grassy shoulder near the 13.5 mile marker at Clarks River around 9:30 a.m.

Reports stated the tracks led into a wooded area before heading down a large overgrown embankment. Ford’s SUV was found with his body inside.

Authorities said a preliminary investigation showed the vehicle veered off the interstate for unknown reasons, overturned, and hit several trees.

Officials said the vehicle was not visible from the roadway.

According to reports, Ford was reported missing Tuesday by his family. He had not been seen or heard from since.

The cause of the crash remained under investigation, but officials said they do believe it happened on Tuesday.

An autopsy has been set with the state medical examiner’s office in Kentucky.

Ford played for the Commodores while at school at Vanderbilt in the 1970’s.