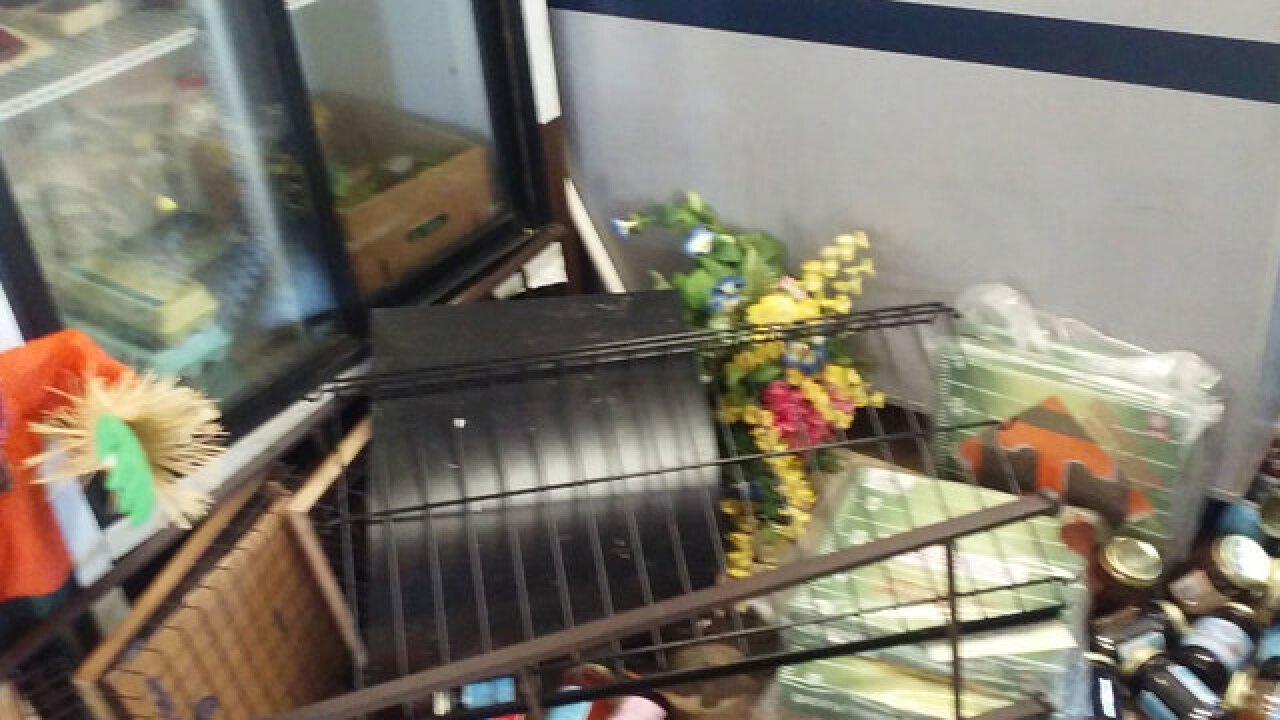 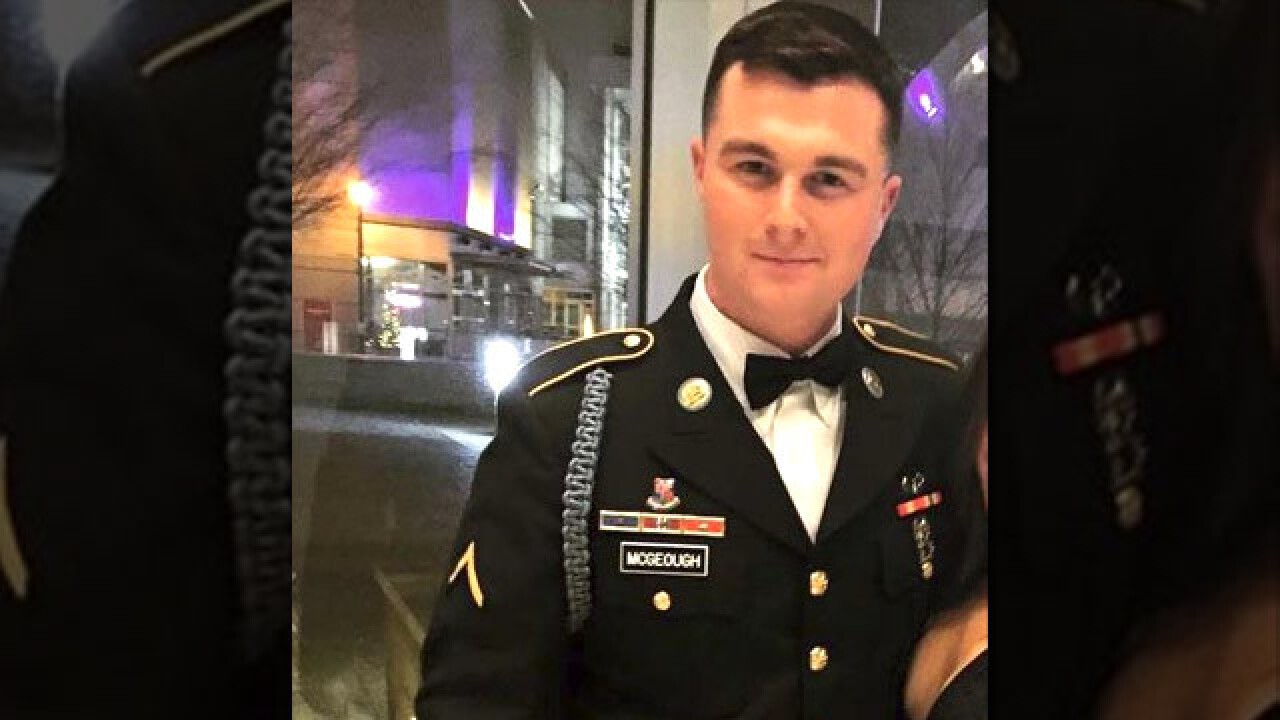 A Fort Campbell soldier was fatally struck by a vehicle over the weekend after allegedly breaking into a nursery in Pleasant View.

The soldier was identified as 21-year-old Austin McGeough. He was a Specialist in the Army from Connecticut.

From there, he ran into the roadway and was struck by a car. During a 911 call, the victim allegedly told a dispatcher he couldn't get away from the bees.

However, there aren’t any bees or hives at the business. It’s unclear as to whether or not he was hallucinating.

Highway 41A, located directly in front of the nursery, had been closed for much of the morning and reopened around noon. The owners returned around that time too find the business ransacked.

The victim's wallet and cell phone were found at the scene.

Sheriff Breedlove said they’re still gathering information but added that it's "bizarre that the break-in led to his death.”

Officials with the Tennessee Highway Patrol were called in to investigate. The person’s identity was not known.