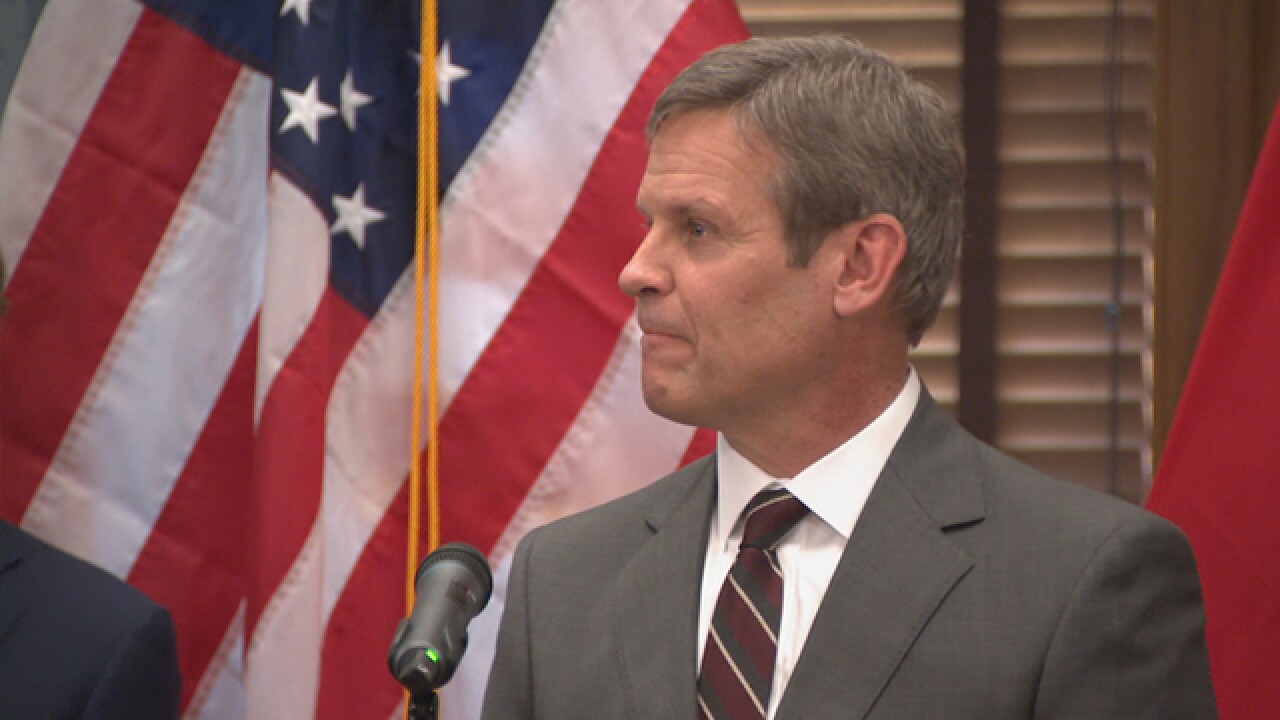 Chris Devaney, from Chattanooga, will serve as the Special Assistant to the Governor, a cabinet-level position with a broad portfolio, including legislative affairs. Currently, he is the deputy director and legislative liaison for Governor-elect Lee’s transition. He previously served as Campaign Manager for Bill Lee’s gubernatorial campaign. Prior to managing the campaign, he served as Executive Director of CNP Haiti, a Christian mission organization working to prevent childhood malnutrition. He was also Chairman of the Tennessee Republican Party from 2009 – 2015 and was a senior aide to Senator Bob Corker and former Senator Fred Thompson.

Brent Easley will lead the Legislative Affairs office in the Office of the Governor. He currently serves as the state director for TennesseeCAN, an education advocacy group. Previously, he served as the state director for StudentsFirst Tennessee. Prior to that, he worked in the Tennessee House of Representatives as the senior research and policy analyst for the Tennessee House Republican Caucus.

Attorney Liz Alvey will serve as Legislative Counsel. She has worked with the Tennessee State Senate since 1999, having served as the senior policy advisor to Senate Majority Leader Mark Norris since 2007. Over the past eight years, Alvey chaired the State Transformation in Action Recognition (STAR) of the Southern Legislative Conference. She also served on the Shared State Legislation Committee on the Council of State Governments from 2010 to 2018.

Brittany Collins currently serves as Legislative Liaison to Governor Bill Haslam, and she will continue in the Lee Administration as a Senior Legislative Liaison. Prior to joining the Haslam administration, she served as Regional Political Director for the Tennessee Republican Party, helping the party elect a record number of Republicans in 2014. She has worked extensively with military families and service members.