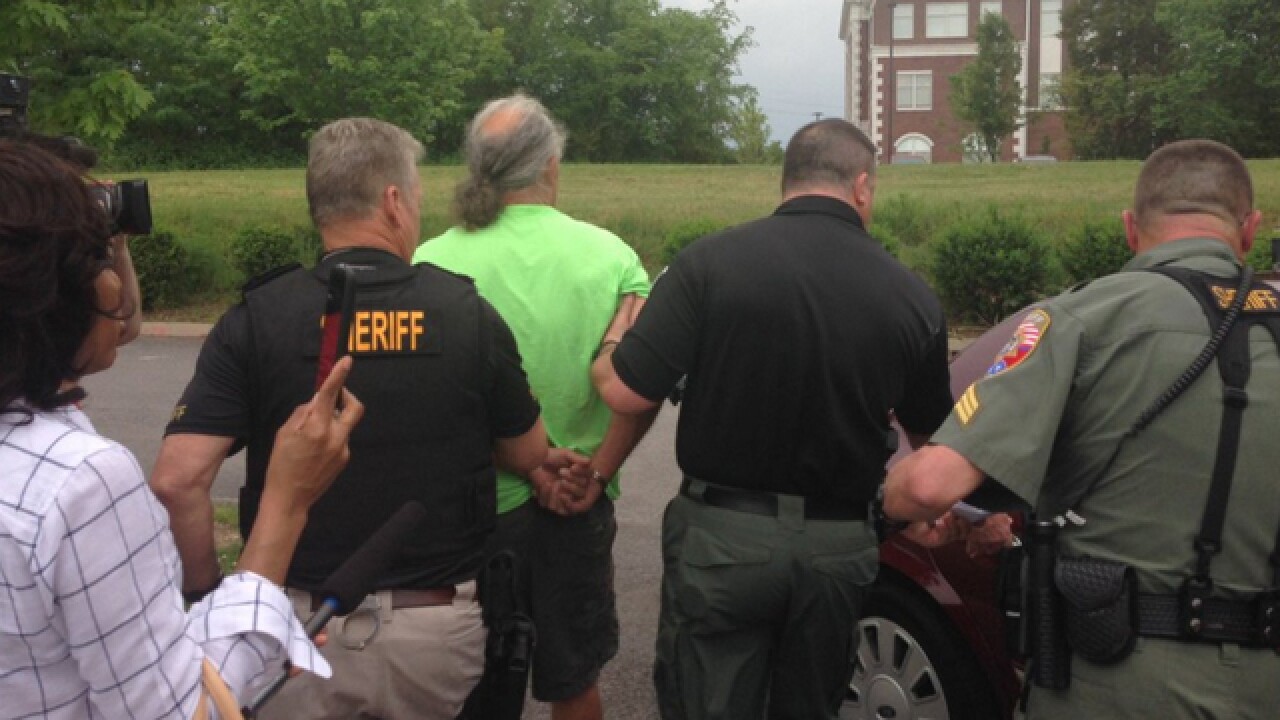 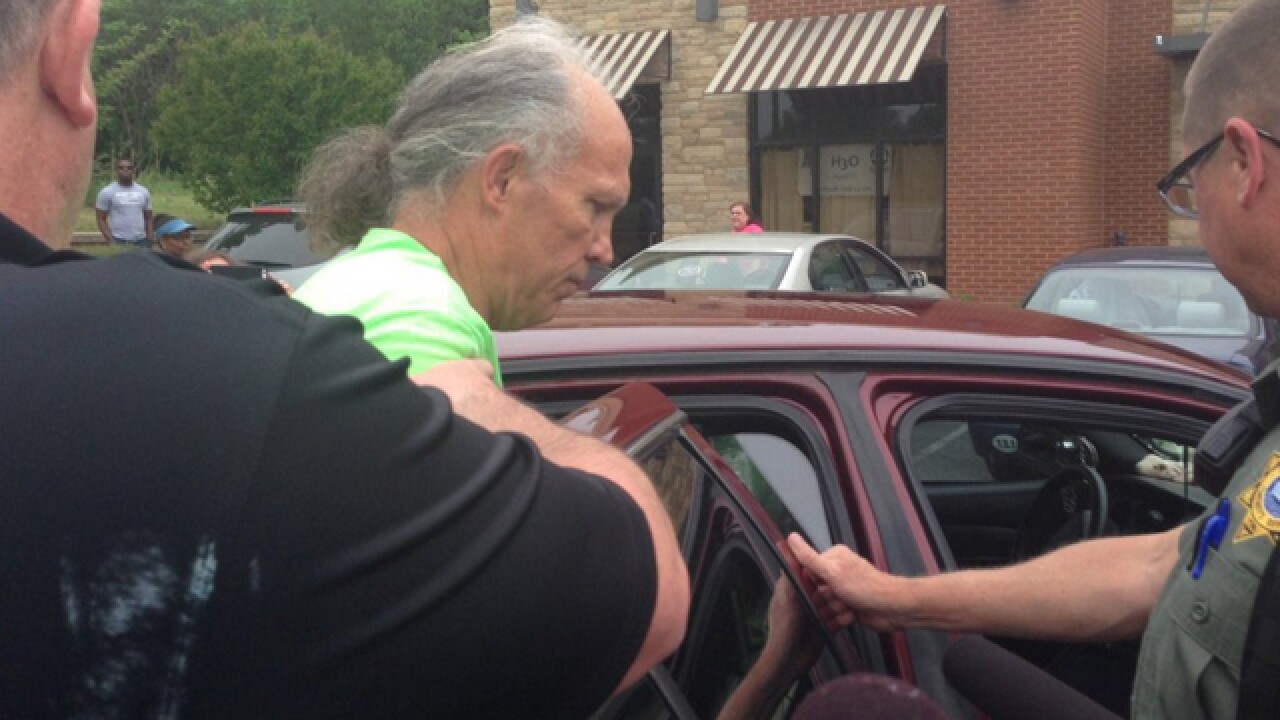 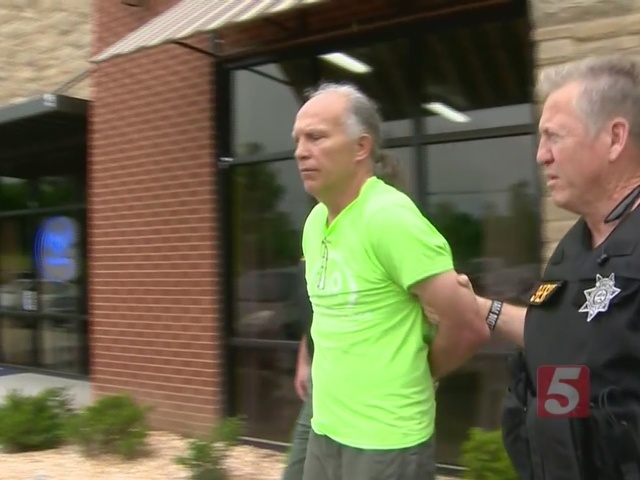 After a quiet day outside H3O Aquatics in Murfreesboro, officials arrived on scene and removed Franchise Owner Keith Van De Castle from the business.

Van De Castle had been refusing to yield before he was removed around 3:45 p.m. Friday.

Officers have made entry, don't know if Van de Castle is inside. @NC5 pic.twitter.com/JOI6DYexkn

"The franchise agreement and the lease agreement both say that I get to do this," Van De Castle said Thursday.

He had the locks changed and barricaded himself inside before business hours Wednesday in an effort to prove a point.

Current business owner Captain Michael Burrows had been wanting to resume business, and he had stated he would attempt to get Van de Castle out on his own Friday. A court order signed Thursday did not bring about Van De Castle's removal.

The franchise owner was driven away from the area, according to officials, and taken to a place where a friend was contacted.

Van De Castle has been scheduled to appear in court on the complaint May 5. According to reports, he could be facing civil charges.

No further details were released.