Drivers on Interstate 24 dealt with dangerous conditions, and emergency crews responded to dozens of crashes.

Road conditions have continued to improve after freezing rain and ice created treacherous conditions near the Kentucky border.

Crews reported dozens of crashes caused by the slippery road conditions Sunday. Many of the crashes occurred on Interstate 24, with cars ending up in the ditch. 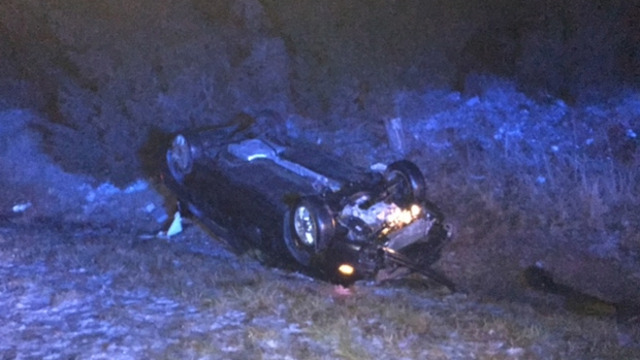 Those wrecks, along with people taking it slow on the roads, tied up traffic on the interstate for hours.

Tow trucks in the area were kept busy with all of the fender benders as well.

Charisse Rodgers-Jones was involved in a wreck on the interstate when she hit an icy patch on the roads. She said she was lucky to get through it without being injured. 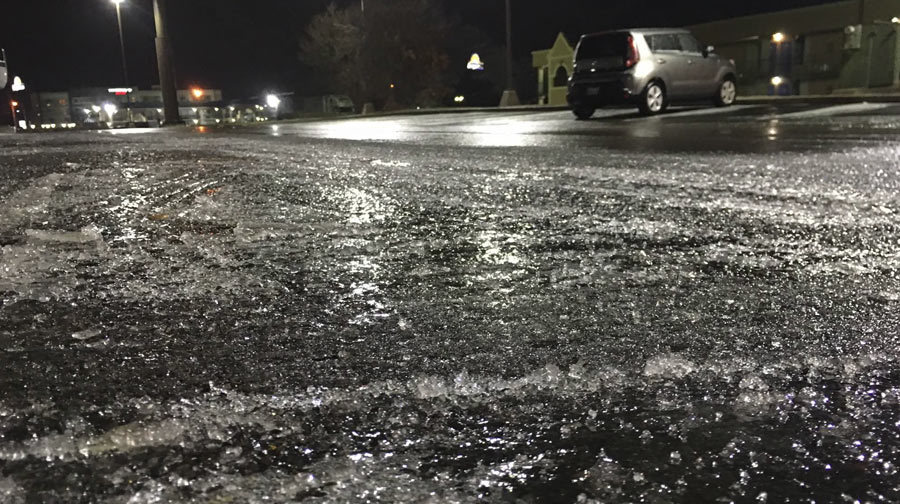 "It's just really, really, really slippery out there," said Rodgers-Jones. "I hit some ice and I started sliding, then started spinning around and ran into the guard rail."

This is Hwy 115 heading to Pembroke, KY. @NC5 pic.twitter.com/5pudAjNYnE

The National Weather Service warned against travel near the Kentucky border unless absolutely necessary.