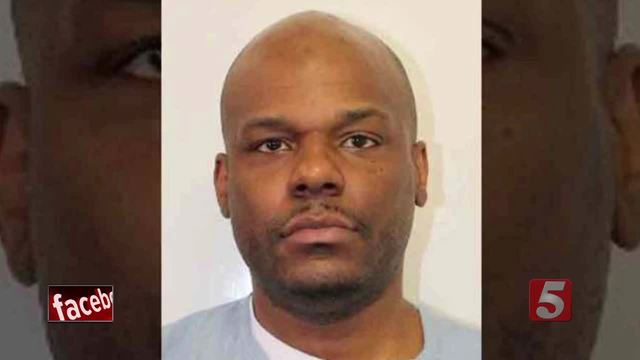 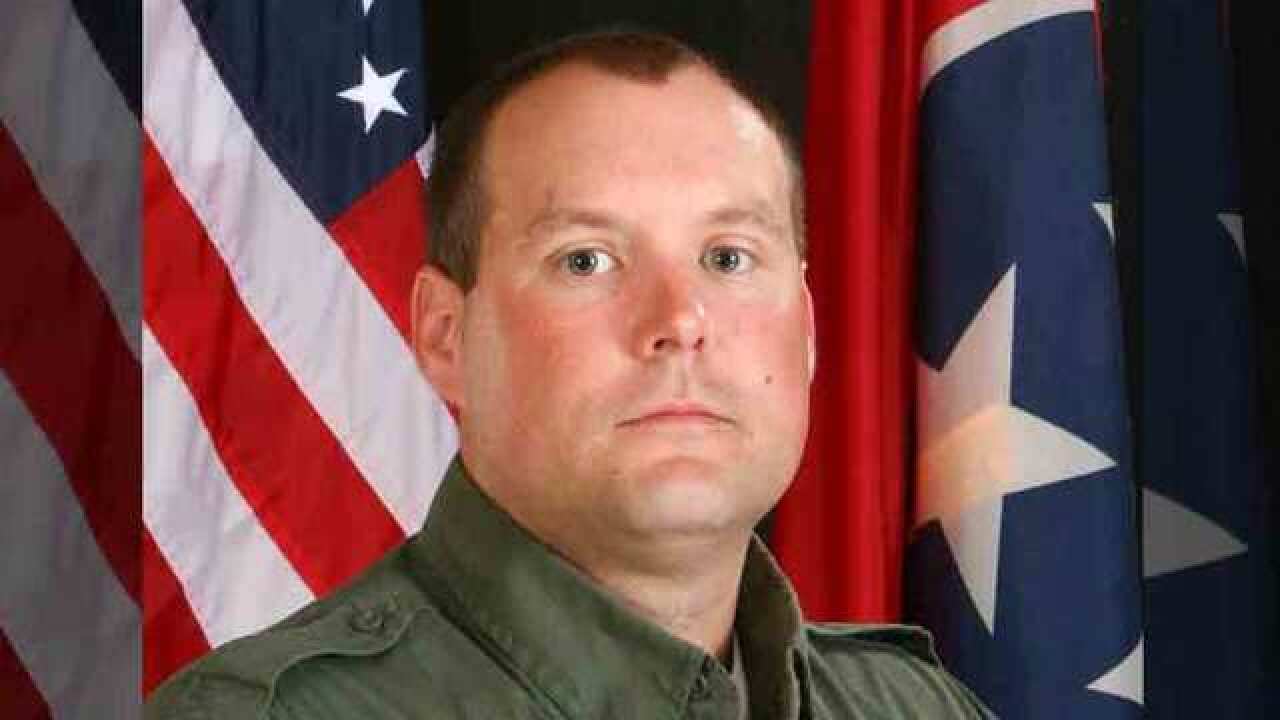 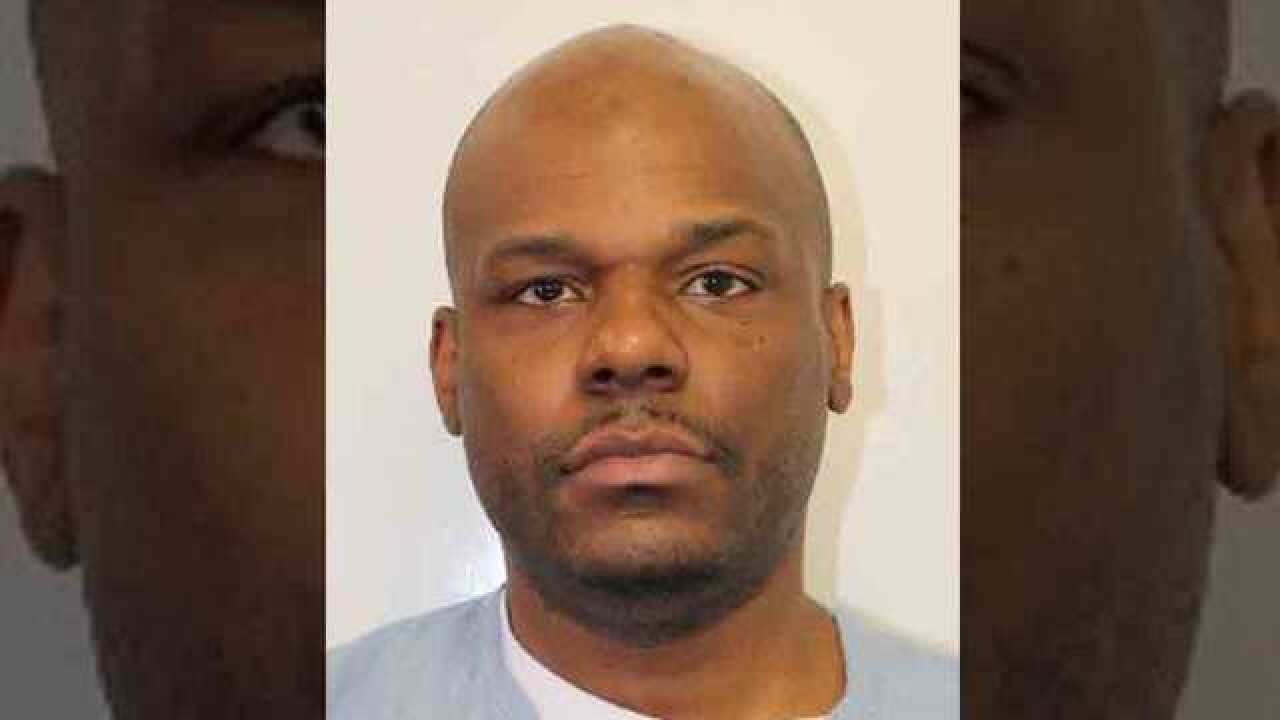 The investigation into the officer-involved shooting at Vanderbilt Comprehensive Care Clinic at 100 Oaks has been completed.

The Metro Nashville Police Department has determined that the screwdriver attack that led to the shooting was planned by Cole.

Their investigation showed Cole hid the screwdriver in a makeshift holster made out of cloth, and they added he was not properly patted down by Deputy Wiley.

MNPD investigation shows his attack was planned. He hid the screwdriver in a makeshift holster made out of cloth.. somehow got it at jail https://t.co/J0SSF6NSEU

Cole was being transported for a medical appointment by Deputy Wiley and Deputy Tomisha Jones.

Officials said the pat down by Deputy Wiley appeared to include Cole’s shoulders, underarms, sides of the torso, outer legs, and inner thighs; however, it did not appear to include the front or back of his torso. Cole was placed in a belly chain and handcuffs.

Once they were inside the examination room for the appointment, Cole asked to use the restroom. Deputy Wiley checked the bathroom for weapons before allowing him to go inside.

The deputy then released one of Cole’s hands from the cuffs while inside the bathroom, and after Cole used the bathroom and rinsed his hands, he turned around and Deputy Wiley realized he had the screwdriver.

According to the deputy, Cole rushed him, knocked him to the floor, and tried to stab him in the neck.

Deputy Jones reported she opened the bathroom door, which was when she saw Cole over Deputy Wiley with the screwdriver, trying to stab him.

She added Cole didn’t respond to her commands, which was when she fired one shot, striking Cole. He stopped for a moment, she said, but then continued to try to stab Deputy Wiley.

Jones fired at least two more times at Cole, which was when he reportedly turned his attention toward her.

Cole reportedly slammed her against a wall and hit her with his knee. That’s when Cole was able to disarm her of her pistol, she told police.

Wiley came out of the restroom and saw Jones and Cole struggling. He also saw her pistol in Cole’s hand.

Deputy Wiley said he began shooting at Cole, who was firing back.

The investigative report said Wiley was hit multiple times, but continued to fire at Cole.

Deputy Jones was able to grab her pistol from Cole, insert a new magazine, and fire again, which was when Cole fell to the floor.

A large Huskey brand flathead screwdriver and ammunition consistent with that issued to Robertson County deputies were found at the scene.

Authorities said the makeshift holster was found on Cole by the Medical Examiner, leading authorities to believe he had planned the attack. They added he planned to escape custody, but ended up critically wounding Deputy Wiley during his failed attempt.

The report stated the 100 Club of Nashville, a non-profit organization, has been financially assisting Deputy Wiley as he has continued to recover.