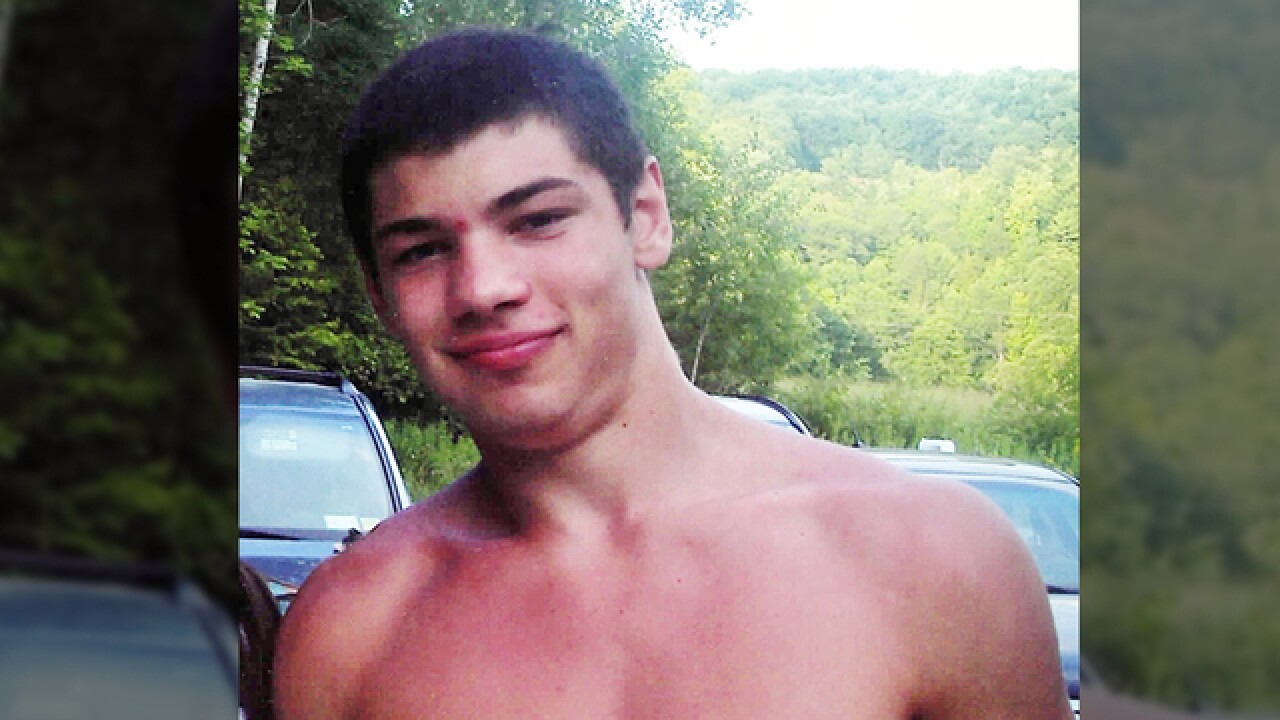 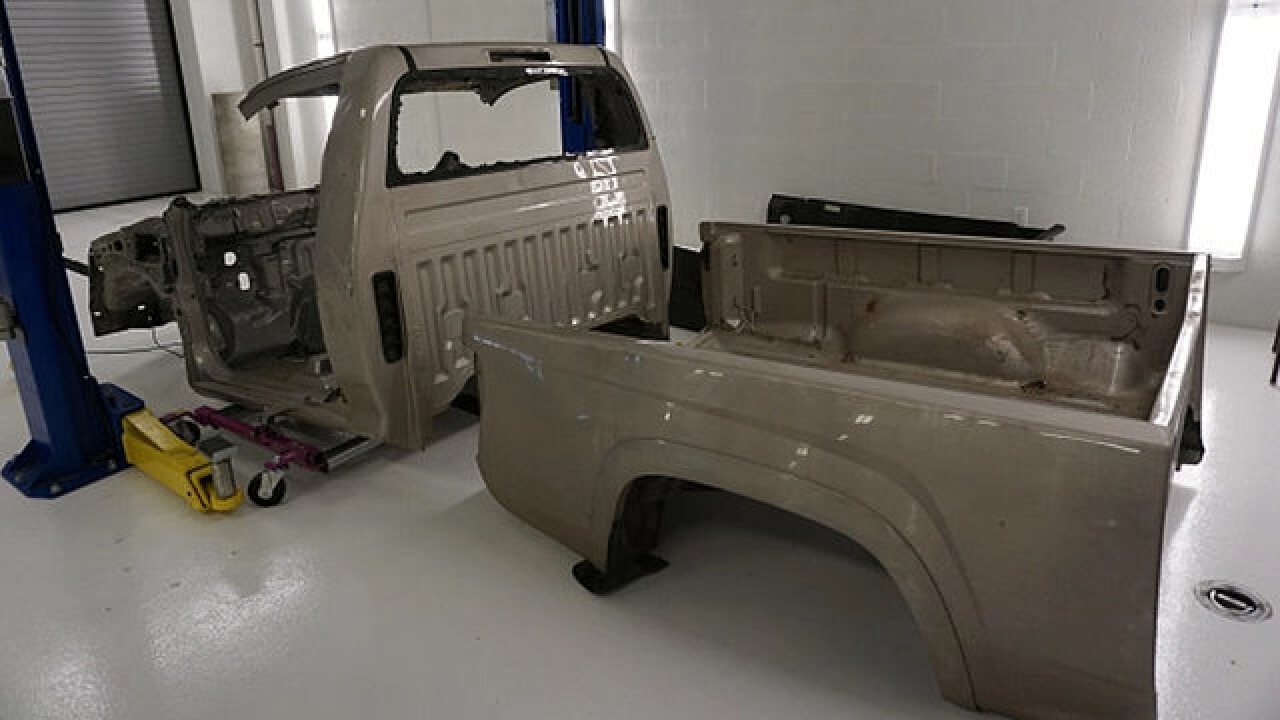 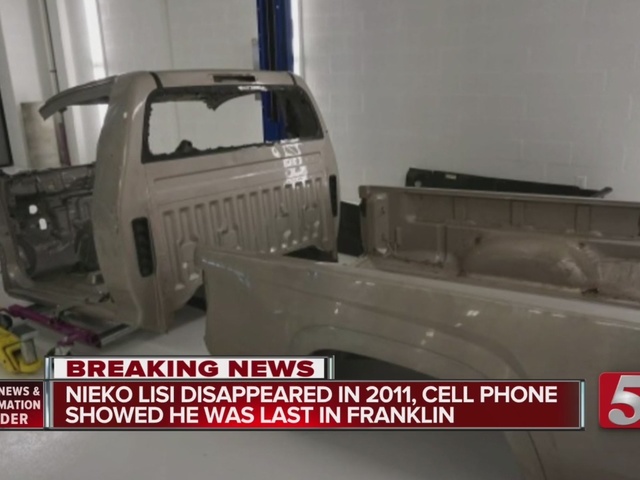 The truck a missing New York teen was last seen in when he drove to Franklin has been found five years after his disappearance.

Authorities said the cold case investigation into the disappearance of Nieko Lisi led to the discovery of the truck.

Detectives in Franklin followed a lead they received Thursday afternoon, and they, along with New York State Police investigators, found the truck completely stripped down and locked inside a garage in a Middle Tennessee home.

Officials said this discovery has increased the concern they have that foul play was involved in Lisi’s disappearance.

Those investigating said they’re hopeful a forensic processing of the truck, happening Friday in Franklin, would help them get answers in the case.

Police have urged anyone with information to call Crime Stoppers in Franklin at 615-794-4000.

Those with the police department in Franklin said tips began pouring in after media reports were released Thursday.