Judge Cuts Timothy Batts' Bond In Half; He Bonds Out Hours Later 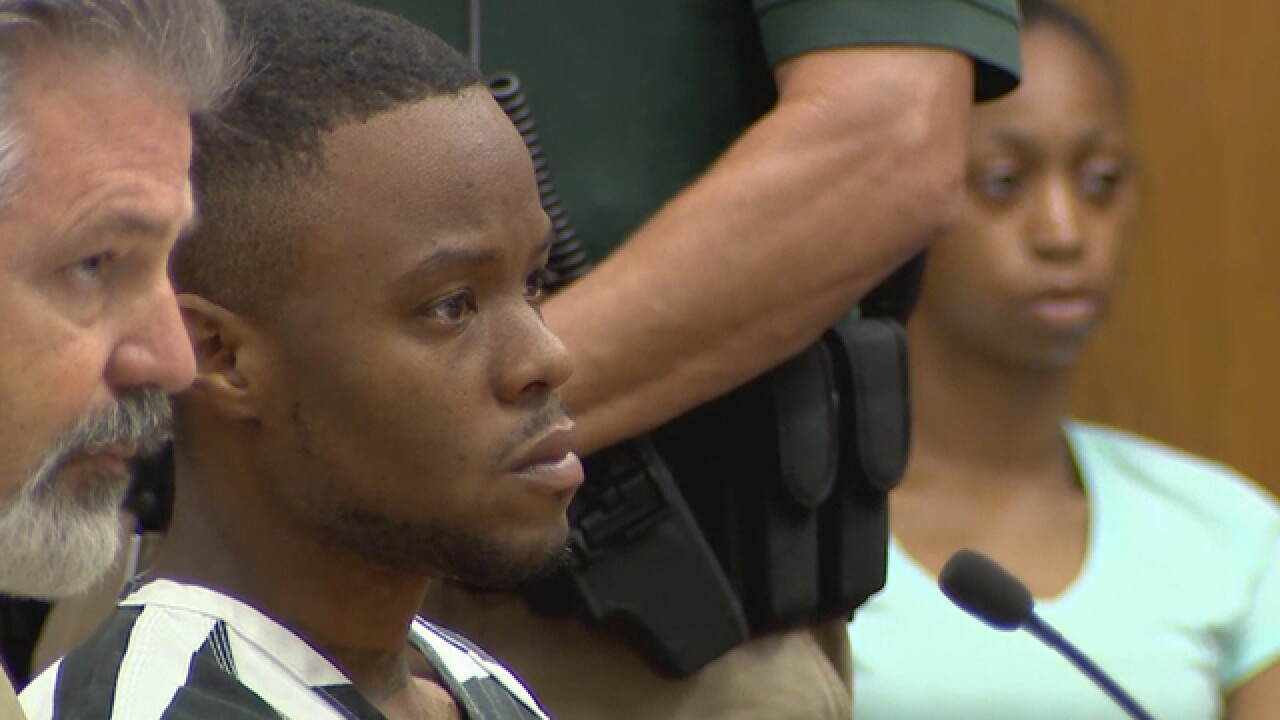 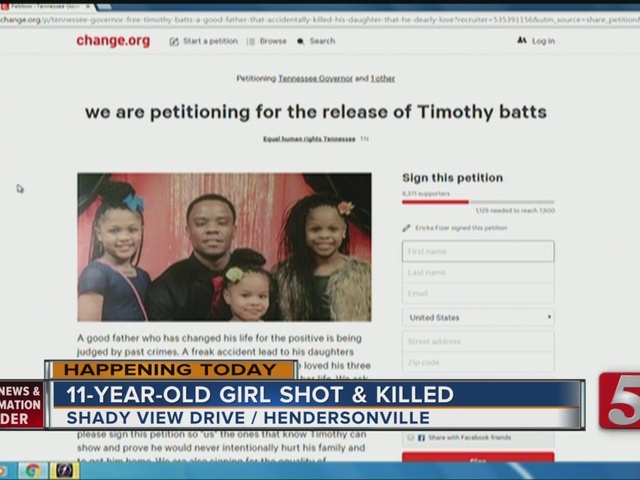 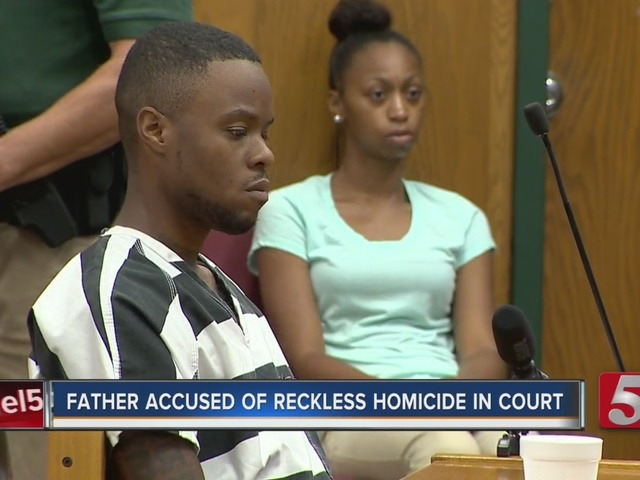 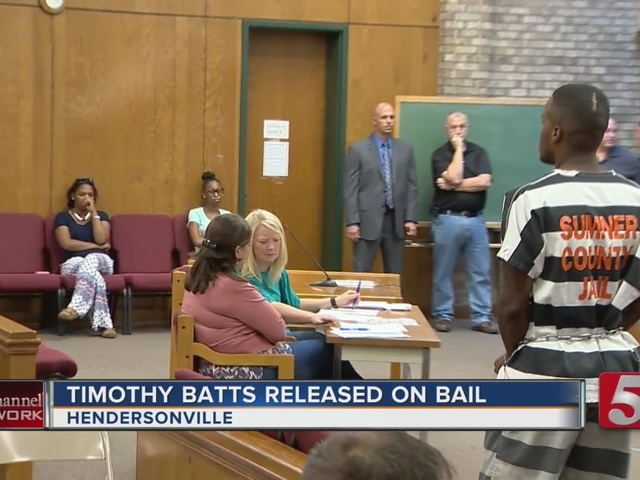 The Hendersonville man accused of killing his 11-year-old daughter appeared in court where a judge cut his bond in half.

Timothy Batts' bond of $1 million was reduced Friday to $500,000. The courtroom was filled with Batt's supporters who cheered after the announcement.

Things get a little rowdy. Judge asks everyone to leave after bond reduced @NC5 pic.twitter.com/DKZwoMaVWO

The bond reduction came with stipulations if Batts does bond out of jail.

The judge informed Batts he would be on supervised bond, he would have to pass drug and alcohol tests, and he could not get any other charges of any kind against him. Otherwise, the judge added Batts would be taken back to jail immediately with his bond revoked.

Batts bonded out of jail late Friday night, hours after the judge made the decision.

He was charged with reckless homicide in the death of his daughter, Timea.

Batts originally told police she was shot while getting off the school bus. But he later confessed that he accidentally shot her after being startled when she arrived home from her first day of 6th grade.

Patrick Starnes, Timothy Batts' uncle, was called as a witness. He confirmed they support Batts.

A detective with the Hendersonville police department said they recovered home surveillance video that showed Batts walking around the home on the phone with a gun before Timea walked in.

Neil Harri said, "The defendant has video cameras in his home, an ADT security system. We were able to recover some video from ADT. The video shows that 5 minutes before Timea arrived home from school, Mr. Batts was walking through his home on the phone with a gun in his hand at the time.”

Batts told police he was in bed, thought Timea was an intruder, & shot her. In home video suggests he was walking around with gun @NC5

His friends started an online petition to get his bond reduced so that he may be released for his daughter's funeral. The petition had almost 11,000 signatures.

Outside the court house friends and family were  chanting and carrying signs. The defendant's stepfather said they set up an account at  Suntrust to raise money to post bail.

Jeffery Starnes said, “They know how good of a guy he is they know that his other kids need him in they life and that’s the reason they was shouting and going what they doing because the a million dollar bond was impossible to make we’ll make this one.”

In addition to being charged with reckless homicide, he's also jailed on charges of tampering with evidence, false reporting and being a felon with a firearm.