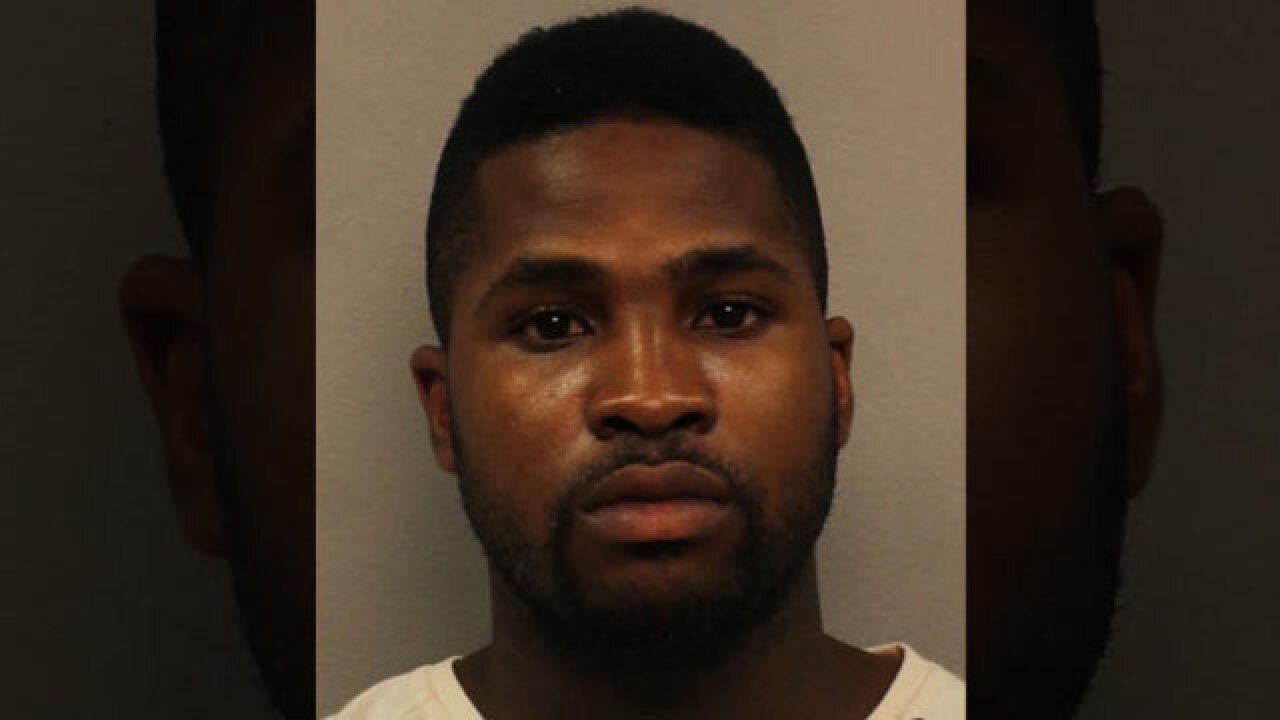 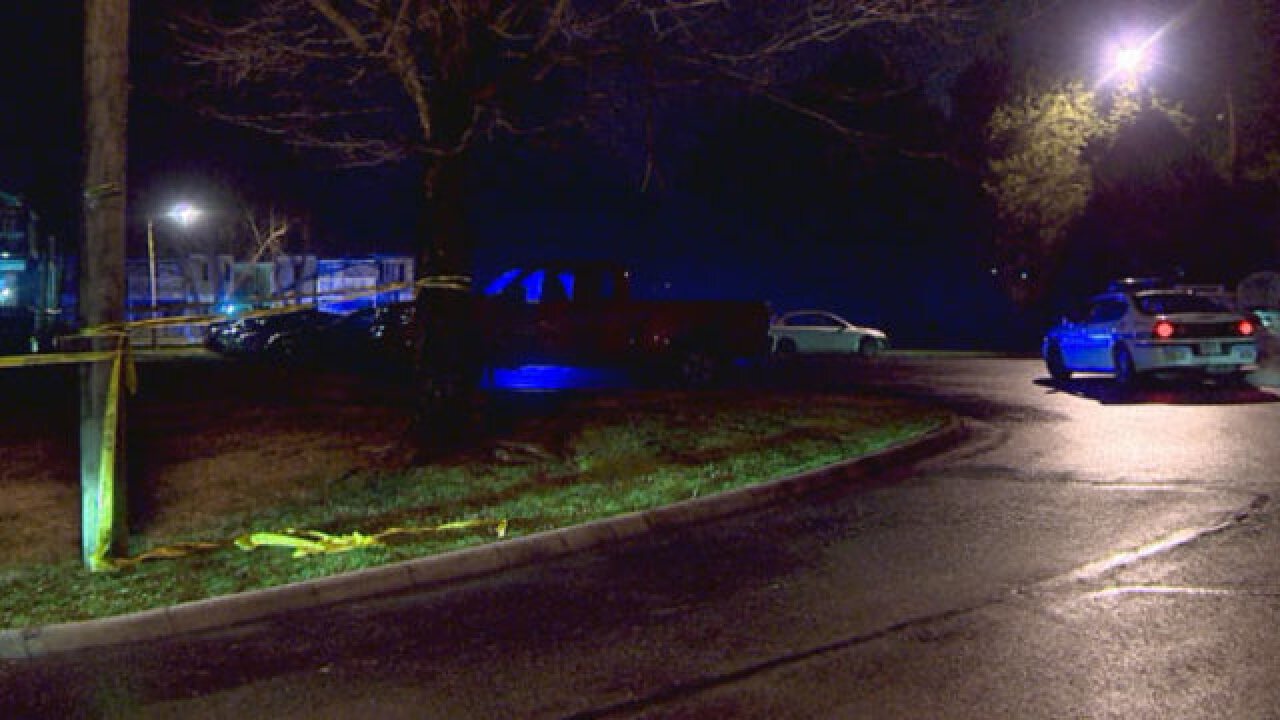 One man was fatally wounded in a shooting on Borowood Drive.

The shooting happened around 11:30 p.m. Friday inside an apartment at the Hampton Chase complex on Borowood Drive.

Officers in Hermitage were responding to a robbery call when they were updated on the shooting.

According to initial reports, Lockett and his friend, 36-year-old Saleem Willis, left the apartment Lockett shared with his girlfriend, 28-year-old Sade Bass, a short time before the incident with the gunman.

The suspect has been described as a black man in his mid-20s. He was wearing a black zippered jacket, gray sweatpants, and a black and white bandana over the lower part of his face.

Police said Bass heard a commotion outside and reported seeing Lockett and Willis being robbed when she looked out of the peephole.

All three men – Lockett, Willis, and the gunman – then came into the apartment, which was when Bass ran to the back of the home and heard gunshots.

Three children were in the apartment, but authorities confirmed none of them were injured.

Bass sustained an gunshot injury to her ankle, and Willis was shot in his leg. Neither injury was life-threatening.

Detectives said they were continuing their investigation into the motive surrounding the shooting.

Anyone with information on this fatal shooting or the identity of the suspect has been urged to contact Crime Stoppers at 615-742-7463.