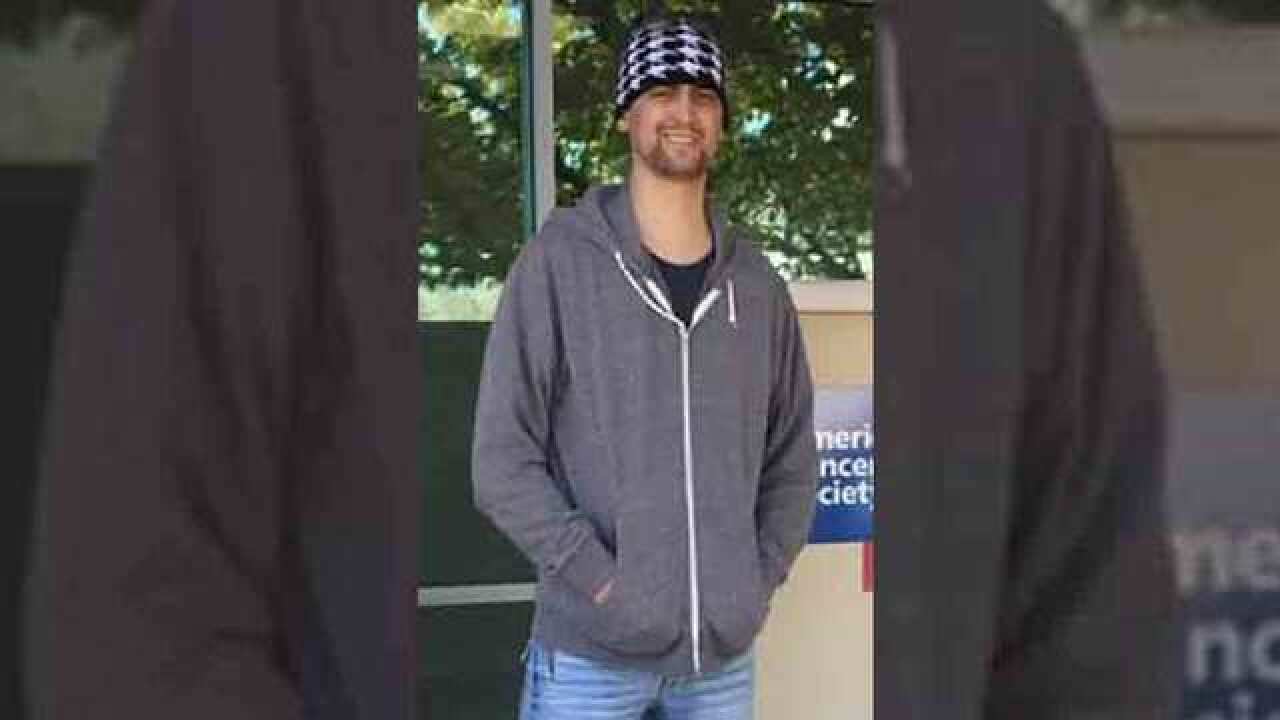 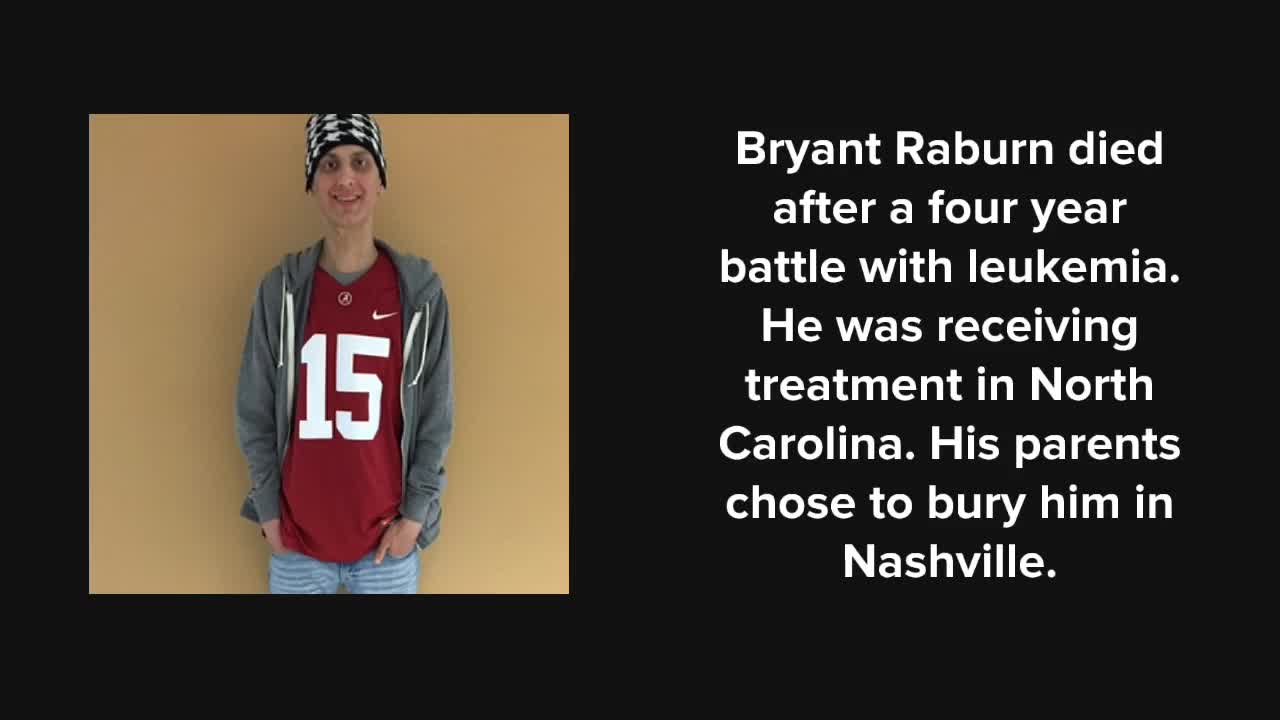 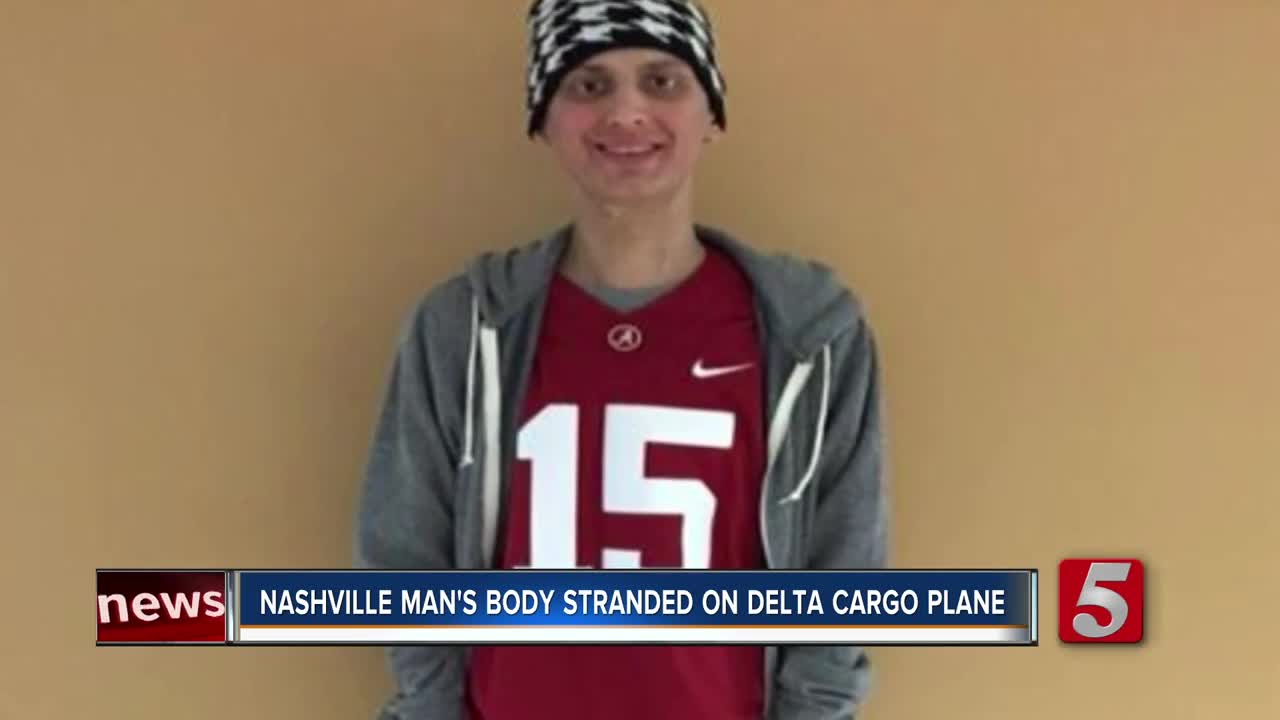 A Nashville man's body was stranded on a cargo plane for two days after Delta Air Lines mistakenly rerouted the flight carrying his body and failed to find an alternative and timely flight, according to family members.

"I was stonewalled by Delta at every turn," said David Rhodes, whose stepson, Bryant Raburn, died Tuesday after a four-year fight against leukemia.

Bryant died at his parent's home in Raleigh, North Carolina, but his family made arrangements to bury him in his hometown of Nashville.

A Delta flight was supposed to take Bryant's body to Detroit, then to Nashville, two days before a viewing service scheduled for Sunday afternoon. Instead, Delta sent Bryant's remains to Salt Lake City, where several flights to Nashville were canceled following severe storms in Atlanta that wreaked havoc on Delta's flight schedule, resulting in thousands of delays and cancellations.

Rhodes spent the night prior to his stepson's memorial service at Nashville Airport working with operating managers to find a new flight, since he said Delta refused to offer solutions that would get Bryant to Nashville in time for his own memorial service.

Eventually, BNA workers found a flight that would get Bryant to Nashville just one hour before his service started in Spring Hill.

"We wanted time to see him before the service started, but now we won't have that," Rhodes said. "It seems minor, but it's not."

BNA also allowed Bryant's family to meet his body on the tarmac to save time.

"I just want Delta to review their policies, tighten them up, and know when human remains are involved they need to be monitored more closely," Rhodes said. "It's time sensitive."

"Delta worked directly with the family to ensure their son's remains were delivered expeditiously and have offered continued support to make this right. We apologize for the disruption and any added burden this may have caused during an already difficult for the family."

Bryant's family hopes sharing their story will prevent other families from experiencing the same thing.