How to Help Victims of East Tennessee Wildfires 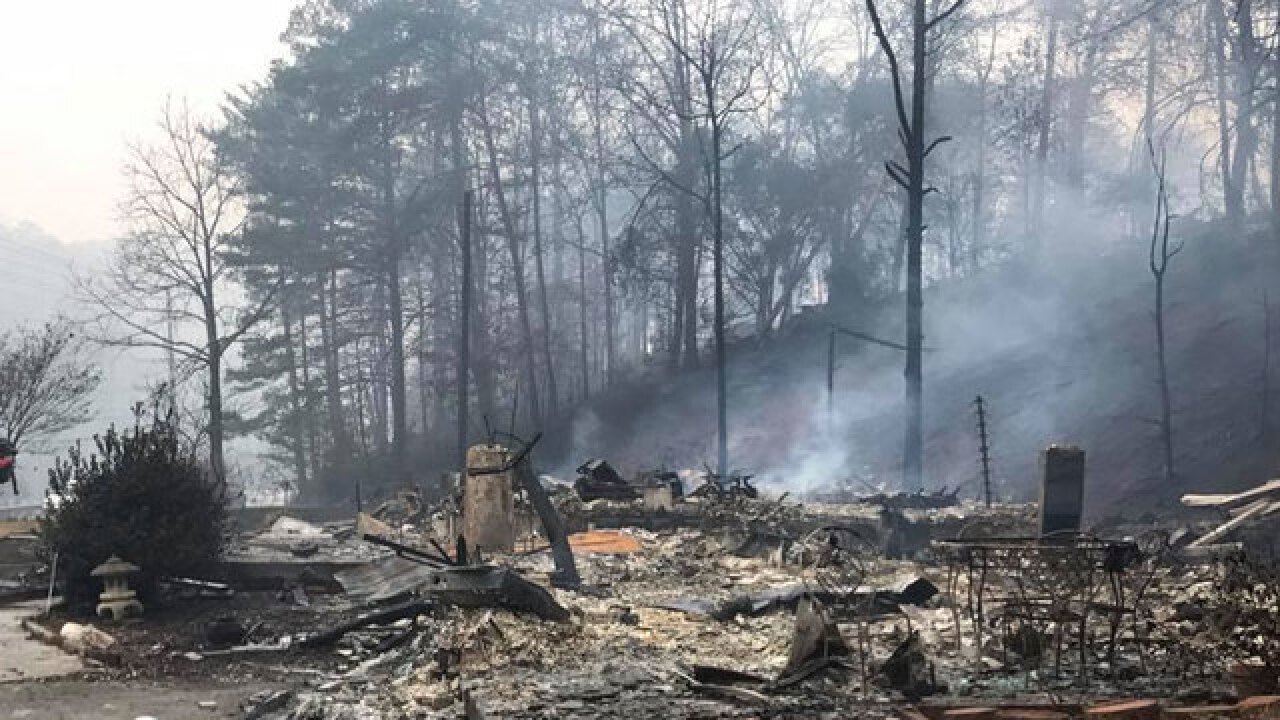 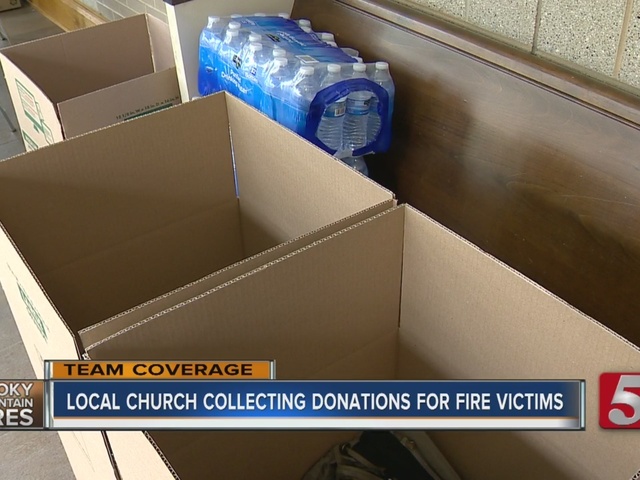 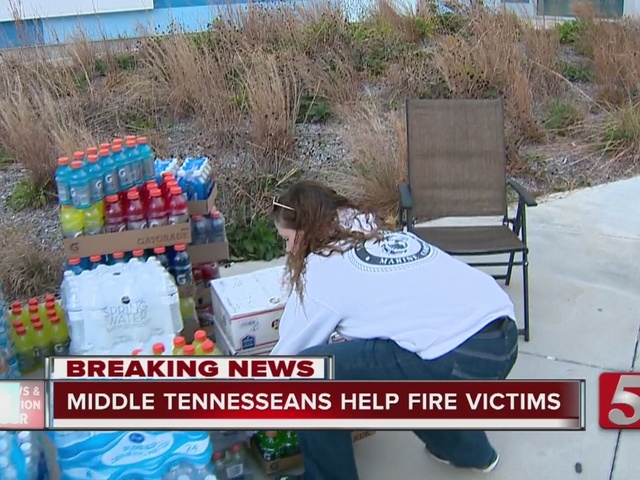 People across Middle Tennessee have rallied around their neighbors impacted by the wildfires in East Tennessee.

NewsChannel 5 has partnered with the Community Foundation of Middle Tennessee to set up an emergency response fund. All money donated will go to vetted non-profit organizations helping victims in East Tennessee.

Click  here  to donate to disaster response funds with the Community Foundation of Middle Tennessee.

There have already been so many items donated to the area that Red Cross officials have urged people to hold off on sending physical items like food or clothing.

Here are other ways you can donate items or give monetarily:

All Kroger locations in Middle Tennessee are accepting donations for wildfire victims. Customers can make donations of any amount when they buy their groceries. All of the money will go to the East Tennessee Chapter of the American Red Cross.

Kroger will also make a $10,000 corporate donation to the relief efforts.

Donations can be made to the American Red Cross directly by texting REDCROSS to 90999 to make a $10 donation, or visit  RedCross.org .  The Red Cross does not accept donations of individual items.  Monetary donations will be used to purchase items needed for disaster relief.

The First Tennessee Foundation will match donations from the public to the East Tennessee Red Cross, up to a total of $50,000.  Donations can be made through any First Tennessee financial center across the state.

Food City, Ted Russell Ford, and several Knoxville-based radio and TV stations have partnered to create a relief fund and raise donations for those effected by the fires in Sevier County.

All branches of Knoxville TVA Employees Credit Union are accepting monetary donations, water, and small snacks to aid in fire relief efforts. All donations will be taken to the Red Cross.

Items collected will go straight to the Smoky Mountain Area Rescue Ministry then to victims in Sevier County. You can donate at Belmont United Methodist Wednesday - Friday.

At the Ford Ice Center in Antioch, members of the Firehouse Hockey organization collected bottled water, Gatorade, and snacks for firefighters battling the flames in East Tennessee. The first round of donations were loaded in a trailer and taken to East Tennessee Tuesday night. However, donations will still be accepted at the Ford Ice Center, or through www.firehousehockey.com

Thousands of people have been forced to flee areas in Sevier County – 14,000 of those have evacuated Gatlinburg, alone. Hundreds of structures, including more than 700 homes, have either been damaged or destroyed.