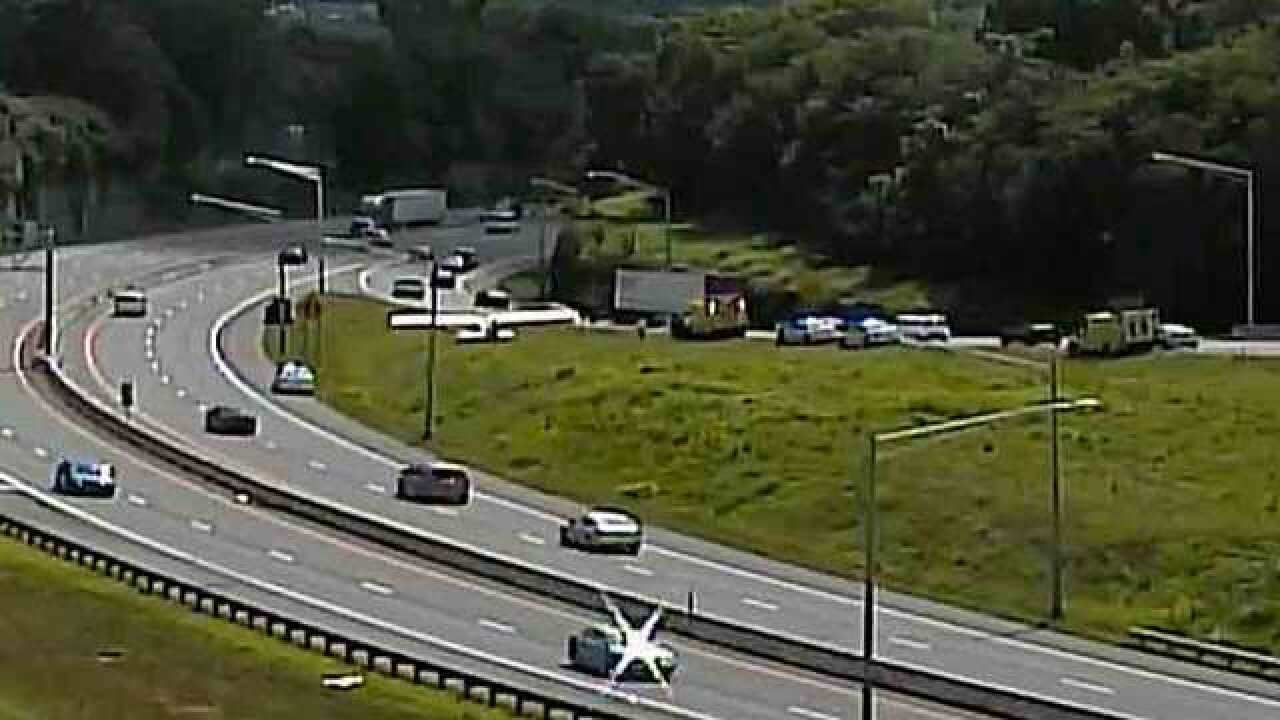 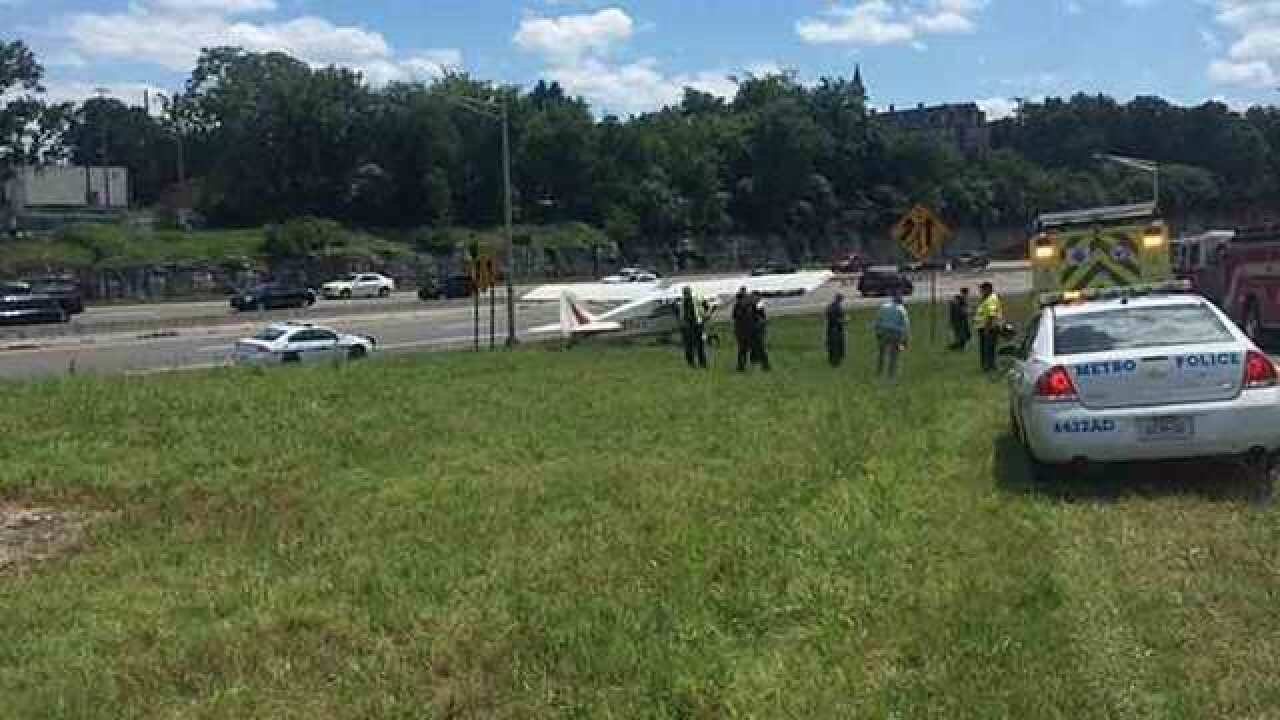 A pilot who was flying a banner for CMA Fest was not injured when he made an emergency landing by the interstate.

The small plane went down Saturday in the median of the Interstate 40/Interstate 65 loop west of Nashville.

The pilot, identified as Wayne Mansfield, has been flying aerial banners for 52 years. He said he could tell by the way the engine was sputtering that the plane had experienced an exhaust valve failure.

In those situations, Mansfield said they’re trained to look for a safe place to land.

“When these things happen, you get prepared for this. You’re trained,” Mansfield said.

Saturday was day two of flying for the CMA Fest, and Mansfield had a banner that said “Meet Lady Antebellum” with a number to text.

He had been up for a couple of hours when the emergency happened, and he looked for a place to land. He said the first and most important rule has always been to find a safe place that does not risk the safety or property of the public.

“I maneuvered the airplane so that I could bring the banner to a place where I could drop it, and then I had a couple of options and I apparently chose the good one,” Mansfield said. “I came in across that embankment, between those poles, and managed to land the airplane just above the embankment and then turn it to come down here and stop.”

Mansfield said no damage was done. He added the plane would be fixed and would be back up in the air.

According to Mansfield, he has won several awards for his work with safety. “It would be very embarrassing if this had ended up differently,” Mansfield said.

The incident happened around 2 p.m. Saturday and backed up traffic in that area for a while. Crews said it would take a few hours to clear the scene.