A homicide investigation has gotten underway after a shooting victim in east Nashville died from his injuries.

Authorities have identified the 20-year-old man who died following a shooting in east Nashville.

The incident happened around 8:15 p.m. on South 7th Street near the James A. Cayce Homes housing development.

According to investigators, the shooting stemmed from an argument earlier in the day. He was in the area visiting his girlfriend.

Officers set up crime tape around the scene as they collected evidence throughout the night. They also used flashlights and metal detectors to search for what appeared to be shell casings. 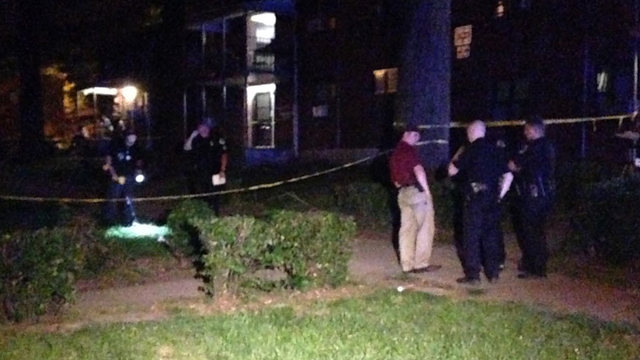 No suspects have been taken into custody.