Two 15-year-old boys have been apprehended after escaping state custody over the weekend.

Officials with Metro Nashville Police confirmed in a Tweet Monday morning that Jason Crawford and Hunter Hackney were taken into custody in a wooded area off Sells Drive.

The two teens who escaped from state custody Sunday have been apprehended in a wooded area off Sells Drive.

Officials said the teens escaped from the G4S facility on Stewarts Ferry Pike shortly before 7 a.m. Sunday. Officers were notified of the escape around 7:15 a.m.

Police said they were caught after a citizen noticed them looking into cars outside an office building. They then went into a nearby wooded area. 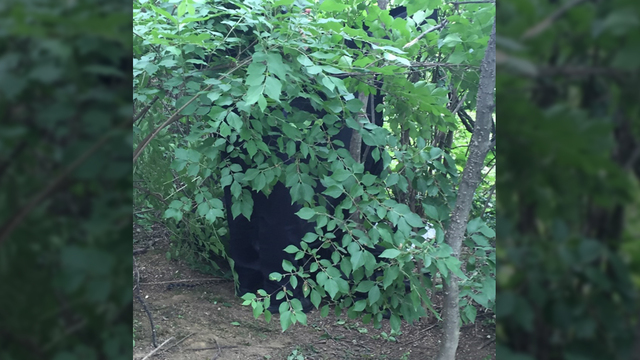 That same person told an officer which way there were headed. He found their camp and approached them undetected.

Both were taken into custody without incident.

G4S has been an entity contracted with the state to hold juveniles in custody.

Two officers saw the teens around 7:36 a.m. Sunday near Interstate 40 West and Stewarts Ferry Pike where they ran into the woods.

That’s when officers gave chase and set up a perimeter. A helicopter was also called to the area to assist in the search, along with Metro Parks officers with an ATV.

Crawford, from Sparta, and Hackney, from Lenior City have both escaped before.

“I am very concerned about the apparent lack of remedial action after escapes from this facility over the past several months,” Chief Steve Anderson said. “Residents and business owners in this area should use caution in any dealings with strangers until we can determine where these escaped teens are.”

Authorities confirmed Crawford was one of the teens who escaped on the night of April 24. He was taken back into custody by White County Sheriff’s deputies the next day after he stole a vehicle and led officials on a pursuit.

Hackney escaped with another teen during the night of February 14. He was apprehended after being reported by a citizen.