Authorities have launched a search for an armed robbery suspect who robbed a café employee in east Nashville. 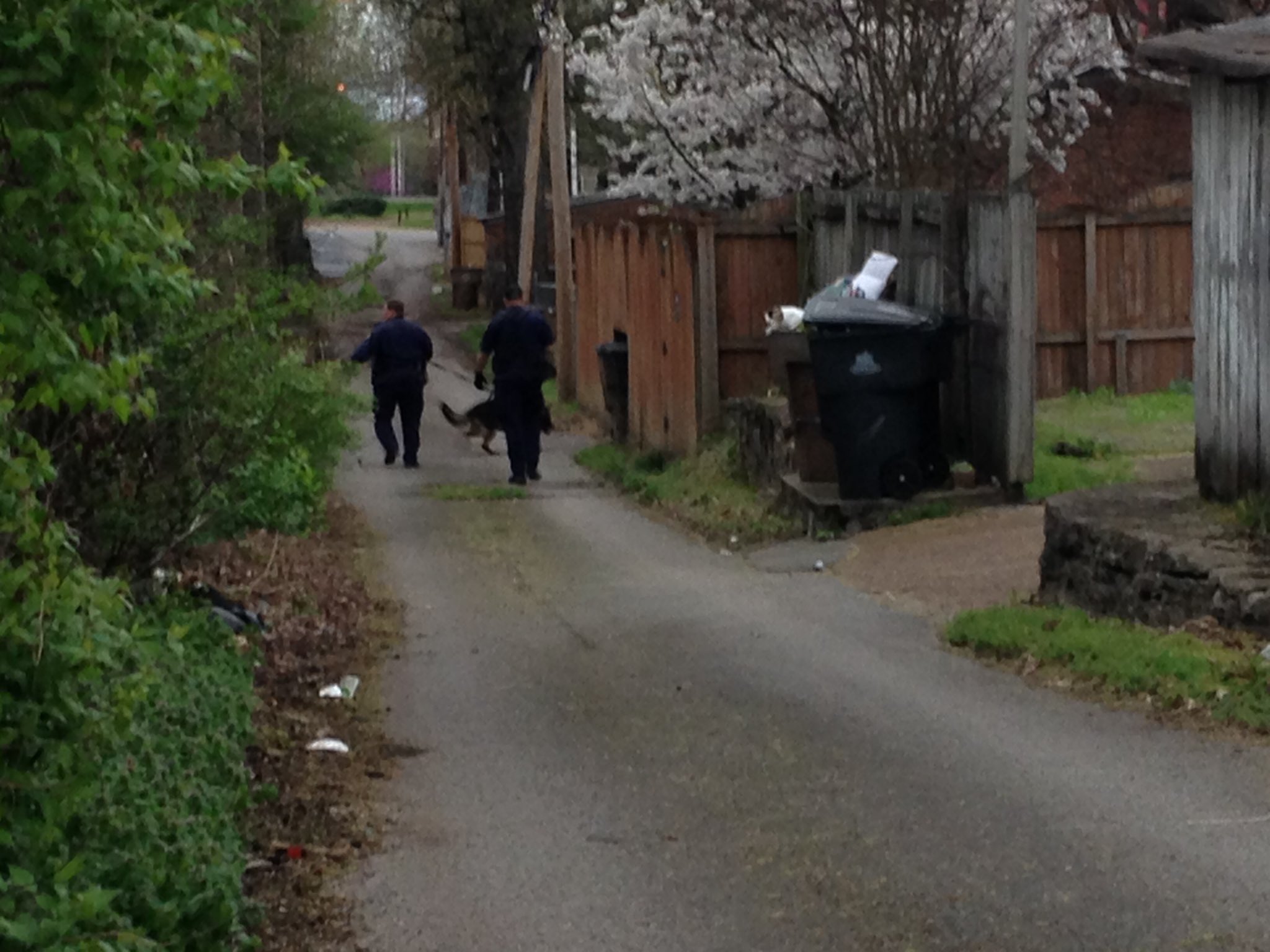 Officials with Metro Nashville Police said the suspect approached a worker, who opens the shop in the mornings, when he went outside for a break.

The suspect pointed what appeared to be weapon in the victim’s back and said “give me all you got.”

The employee was not hurt.

Police were seen searching the area with K9s in an effort to track the suspect.