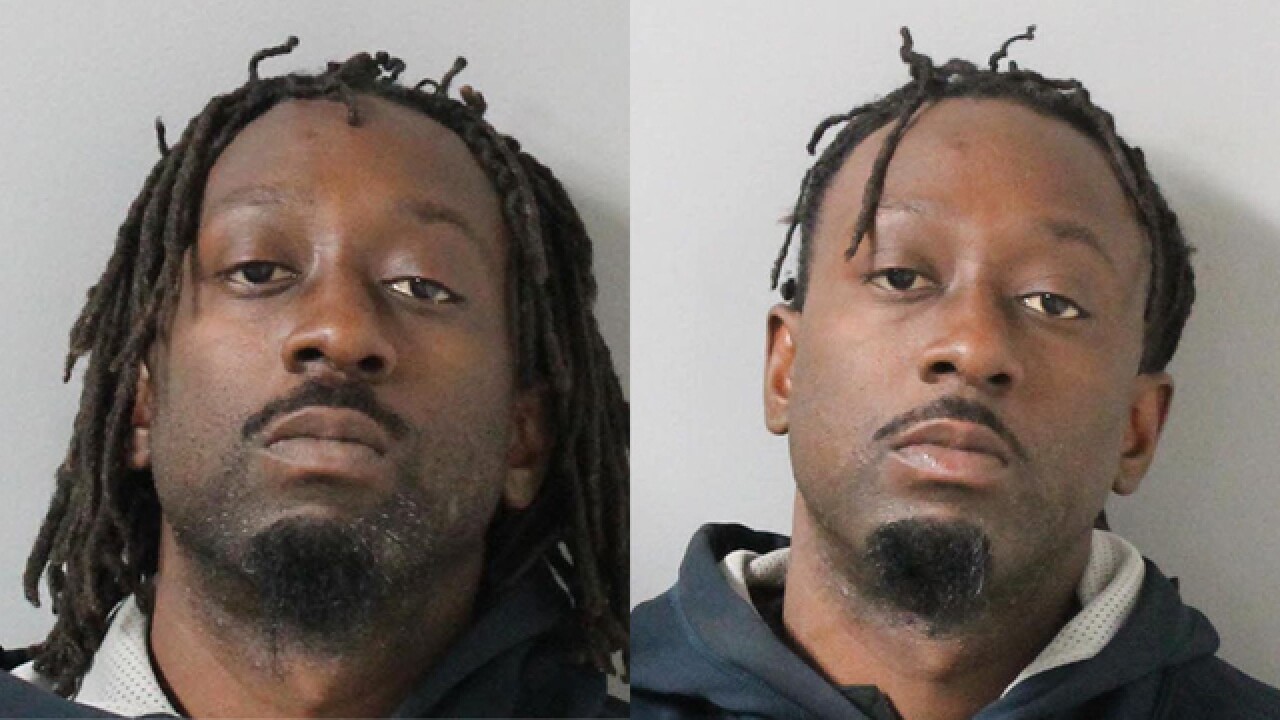 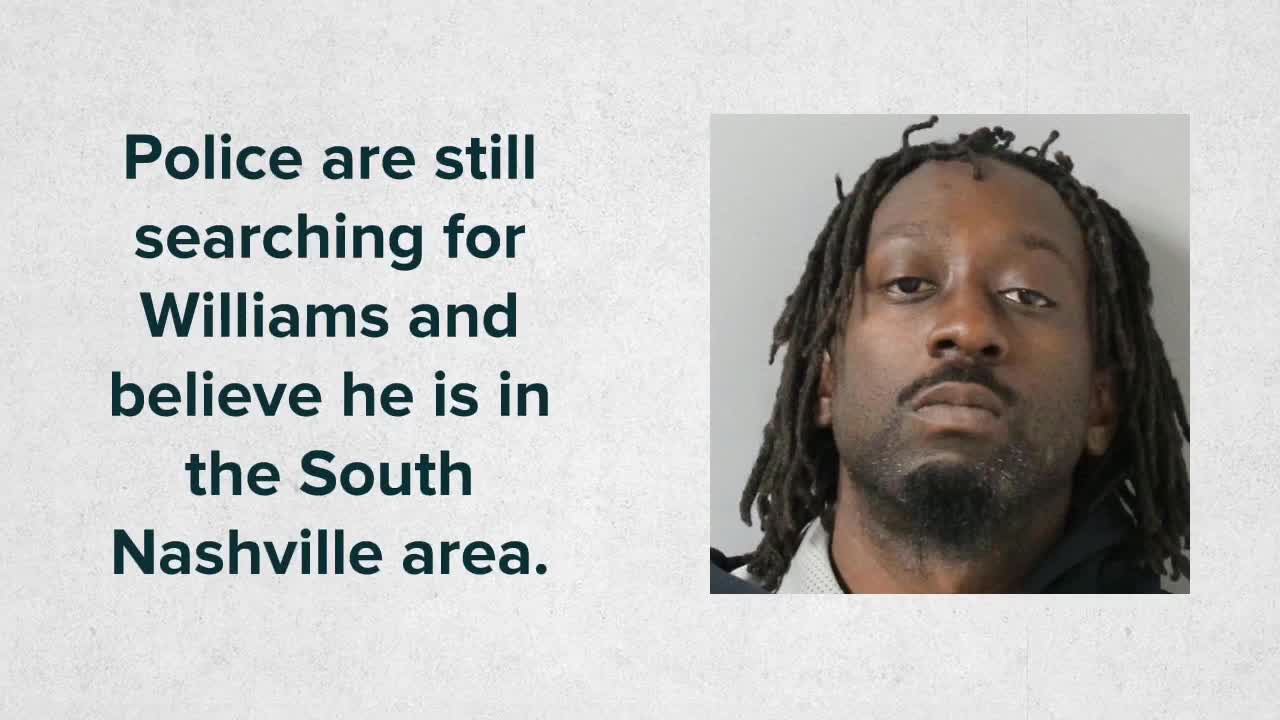 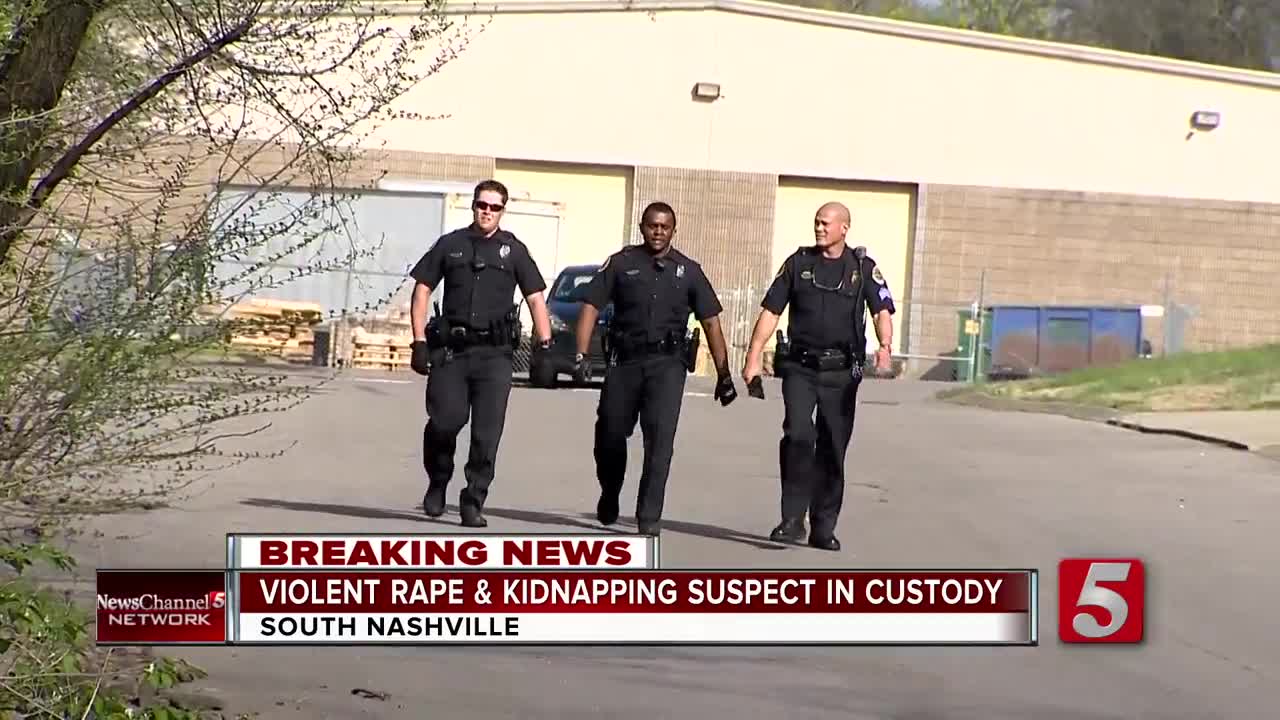 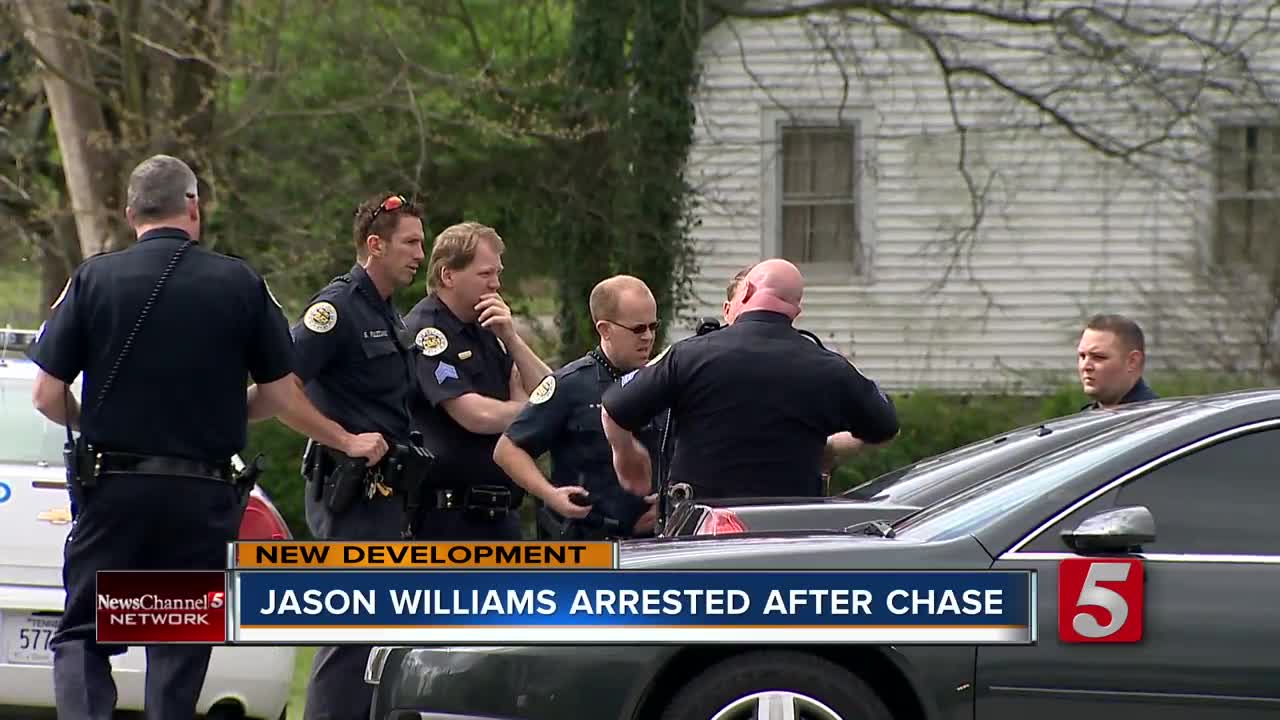 The man wanted in a sexual assault and kidnapping case on Portland Avenue was arrested after fleeing from police twice.

Officers later began searching Tuesday afternoon along Forest Avenue in South Nashville. He was taken into custody around 4:30 p.m. on the 200 block of Whitsett Road.

A neighbor called police after she saw Williams crawl out from under a home crawl space on Collier Avenue at 4 p.m. Officers chased Williams through a creek bed and culvert until he ultimately surrendered.

"The fact that they caught him right here," said Traci Guy, a resident at the Whitsett Creek Apartments.  "I have a 9-year-old daughter.  That's scary."

The arrest came after officers believed they spotted the suspect Williams, around 8 a.m. Tuesday on foot near Nolensville Pike and Thompson Lane.

He fled from officials, and they began searching for him in that area with multiple crews on the ground, K-9 units, and air patrol.

Authorities confirmed Williams was chased through yards and jumped fences to get away. A K-9 followed his scent awhile, but lost it.

After around two hours, police called off the search without being able to locate Williams.

Multiple schools were placed under a lockout status as a precaution, including Wright Middle School, Glencliff Elementary, Glencliff High School, and John B. Whitsitt Elementary. Those lockouts were lifted when the search was called off.

Authorities said Williams may be homeless, but he has been known to frequent the Belmont/Vanderbilt/West End Avenue areas, as well as the Nolensville Pike/McIver Street area in Woodbine.

Detectives from the Metro Nashville Police Department were called out to an apartment complex at 1705 Portland Avenue near Belmont University early Monday morning.

A preliminary investigation showed the 25-year-old female victim was awoken by a man with a sharp object, which police said they believed was a razor blade.

Williams allegedly sexually assaulted and cut the woman before ordering her to drive him to an ATM on 21st Avenue.

Once there, she said the Williams forced her to withdraw money around 5:12 a.m., and then drove him to South Nashville, dropping him off at McIver Street.

Officials said the woman then reported she contacted 911 emergency dispatchers around 5:50 a.m. after he got out of the vehicle before heading back to her apartment.

Authorities said they searched through surveillance footage from the ATM to gather additional evidence.