Those with the office sent out the completed investigation Wednesday. In it, they confirmed many of the issues involved Arnold and Chief Deputy of Administration Joe Russell.

Both men have been facing a 14-count federal indictment.

Authorities said the laws were violated by the two concealing their relationship with JailCigs.

JailCigs, based in Marietta, Georgia, has sold e-cigarettes to inmates, including at the Rutherford County Jail.

Officials said while Arnold failed to disclose his conflict of interest, he and his wife received a combined $66,790 from the company. That money was made from December 2013 through April 2015.

During that same time, Chief Deputy Russell received $52,234.41 from JailCigs.

Those with the Comptroller’s Office added the two men had also violated county purchasing policies. Officials said they circumvented the process and failed to solicit bids.

Sheriff Arnold told Comptroller investigators, “The Sheriff is exempt from all policies and procedures.”

That statement came in reference to his conflict of interest, but officials said he could not give documentation to support his statement.

Throughout the investigation, it was also learned that a Rutherford County deputy, identified as Major Terry McBurney, made false statements on federal and state forms by indicating he was a citizen of the United States.

In 2010, McBurney also made those claims when he applied for Tennessee Peace Officer Standards and Training certification.

After being terminated from the Rutherford County Sheriff's Office by a previous sheriff, the Comptroller's Office discovered McBurney was rehired by Sheriff Arnold in 2010. 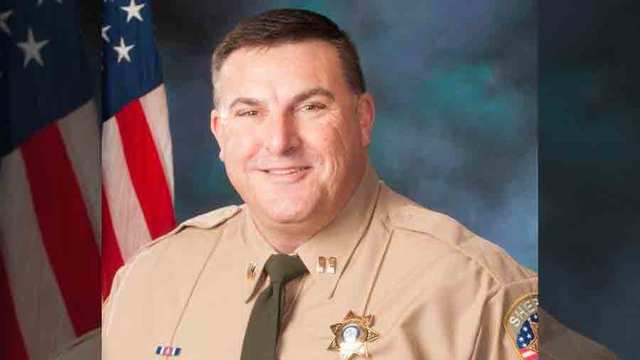 According to state law in Tennessee, officers have been required to be citizens of the U.S. or permanent legal residents who have been honorably discharged from the military.

In regards to the situation involving McBurney, Chief Deputy Randy Garrett said, "We are currently reviewing the findings we received today."

All findings have been reviewed by the district attorney general for the 16th Judicial District and the Office of the United States Attorney for the Middle District of Tennessee.

For those wanting to view the entire investigation, click here.