Police were called to a neighborhood north of Nashville after shots were apparently fired at a home.

Officers with Metro police were called to the area after residents reported hearing several gunshots. 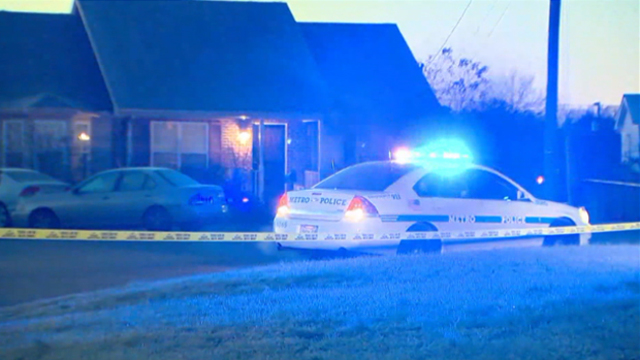 It’s unknown if the shooting was random or if anyone was targeted.

Police on the scene said at least 20 rounds were fired -- striking a vehicle and one of the houses.

Officers were seen placing crime scene tape around the area.

No additional details were known.