Two suspects have been charged in connection with a shooting in Dickson County that killed two and injured another.

Officials with the Dickson County Sheriff’s Office said 27-year-old Kurtis W. Primm was arrested Wednesday night. Isiah Jaypaul Primm, age 23, was added to the Top 10 Most Wanted list Thursday for his involvement in the double homicide and was arrested without incident later that day.

The homicide happened Tuesday morning on Picnic Street in Charlotte. 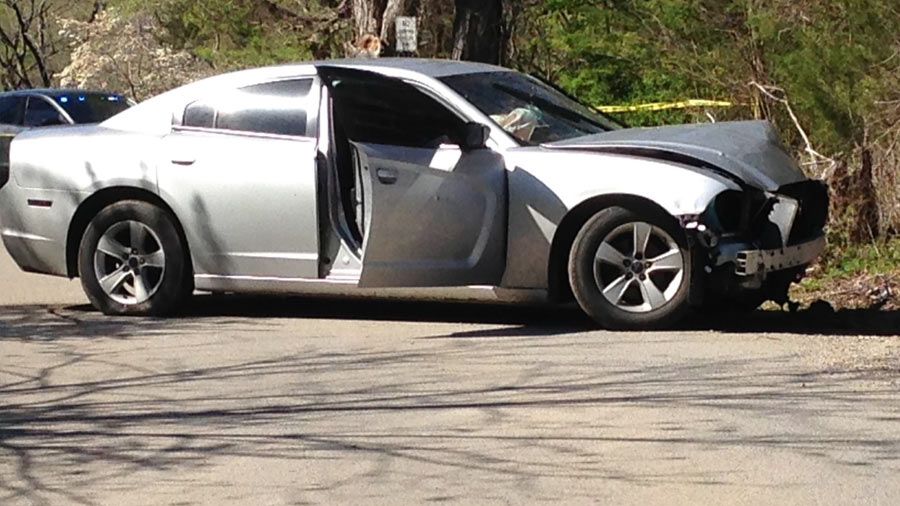 Two victims -- identified as Quintin Dewayne Tidwell, of Dickson, and Marcedez Teroy Bell, of Charlotte, -- died at the scene.

The investigation was ongoing.