Police have been searching for information after an 18-year-old woman was reportedly raped at a recreation center.

Police have been searching for information after an 18-year-old woman was reportedly raped at a recreation center.

The incident happened around noon Thursday at the Hamilton Creek Recreation Center off Bell Road.

According to reports, the victim, who’s a nanny for 3-year-old twins, noticed a suspicious man in a black car while the twins were playing near the swing set.

That’s when they left the area and headed toward the BMX bike track.

Officials said the man followed them and allegedly attacked the teen.

The victim fought the man and told the twins to run. She lost a tooth during the fight.

Reports stated the man raped her and fled from the scene.

When she caught up with the children, she drove them home and called the police.

The suspect has been described as a man of Hispanic descent, standing around 5’6’’ to 5’8’’ tall. 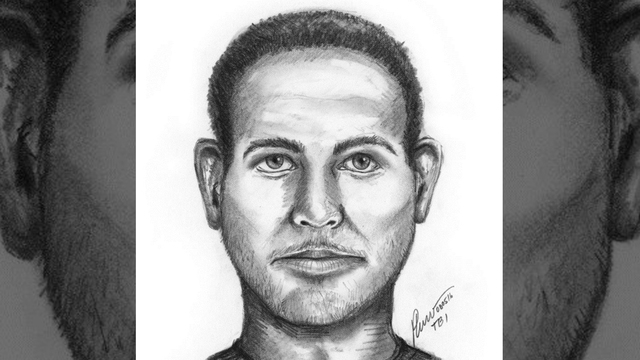 He was wearing khaki pants, a black shirt with possible black stripes, and sunglasses.

Authorities said he left the scene in a black four-door sedan, possibly an early 2000s model, with tinted windows and a spoiler on the back. Reports said the car had factory wheels.

According to detectives, the sketch from the rape at the Hamilton Creek Recreation Center seemed to be the same general description from a sexual assault on Hickory Hollow Place.

In that case, a 29-year-old woman was sexually assaulted after accidentally leaving her keys in the front door of her apartment in the Hickory Trace Apartment complex the night of July 20.

Reports stated the suspect came into her apartment, woke her, choked and raped her, then fled from the scene.

That man was described as a man of Hispanic descent, standing around 5’5’’ to 5’7’’ and wearing a black shirt and red shorts.

A sketch was also produced by an artist working with the victim in that case. Below to the left is the Hamilton Creek Recreation Center suspect, and to the right, the Hickory Trace suspect. Authorities said the descriptions were similar. 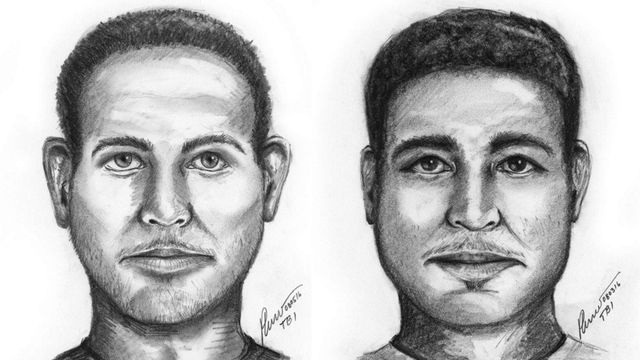