Two suspects have been arrested in connection with the shooting death of a California tourist in downtown Nashville. They were taken into custody in North Carolina.

Two suspects have been arrested in connection with the shooting death of a California tourist in downtown Nashville. They were taken into custody in North Carolina.

Officials with Metro Nashville Police said 22-year-old Andy Nunez and 20-year-old Daniela Cruz were arrested Thursday in Raleigh. Both were wanted for criminal homicide in the death of 30-year-old Teddy Grasset.

Investigators said a third suspect, identified as 25-year-old Joseph Santillan - a parolee - is also wanted in the case. 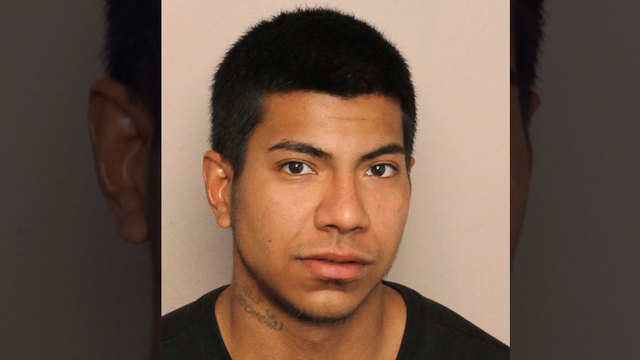 Grasset was fatally shot on September 25 while walking outside the Country Music Hall of Fame and Museum. 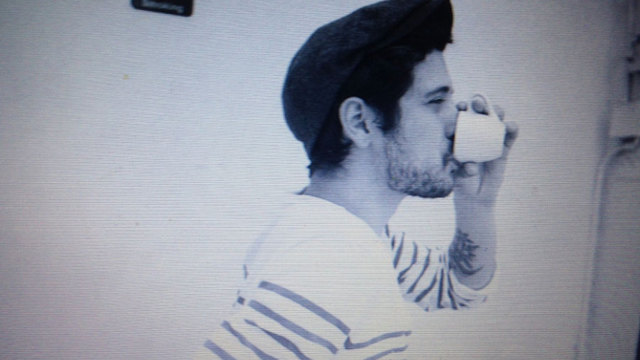 He and his friend, 28-year-old Larry Niehues, had been visiting from Los Angeles when they were approached by two suspects who got out of a silver Impala – one from the front passenger seat and the other from the rear passenger side.

Surveillance video shows Grasset and his friend run away from the area. At that point, one of the suspects opened fire and fatally shot Grasset.

Niehues spoke with NewsChannel 5 via Skype just a few days after the murder.

"Why us? We didn't do anything wrong. We’re like two kids walking in the street and why," he said to reporter Dan Kennedy. "Nobody deserves to be killed for nothing, you know."

Both suspects were booked into the Wake County Jail.

During separate court appearances, Nunez and Cruz waived their extradition and have agreed to return to Nashville. Both were being held without bond.

Anyone who knows the whereabouts of Santillan should call Crime Stoppers at 615-742-7463.