Testimony continued Thursday as the fourth day of the Cory Batey retrial got underway.

On Wednesday, jurors were shown 50 seconds of a video that prosecutors said showed the 22-year-old allegedly raping a woman inside a Vanderbilt University dorm room. The alleged victim was not in court while the video played.

Several witnesses were call Thursday. They began with Joseph Quinzio, who was flown in from California to testify. The video of the alleged rape was found on his laptop. 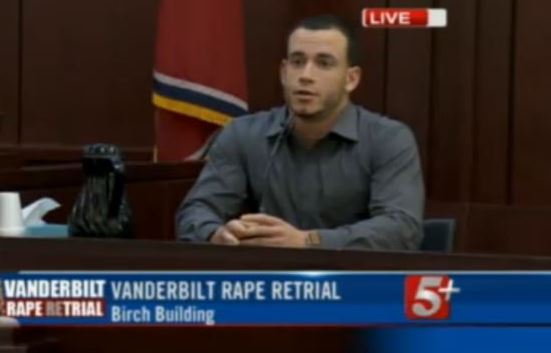 He said three videos were sent to him, and that Vandenburg destroyed the iphone 4 they had been sent to.

The state asked him, "Why did you not tell them everything you knew?" "Because Mr. Vandenburg told me not to," Quinzio replied.

The prosecution then called the alleged victim's former roommate Lauren Miller to the stand. 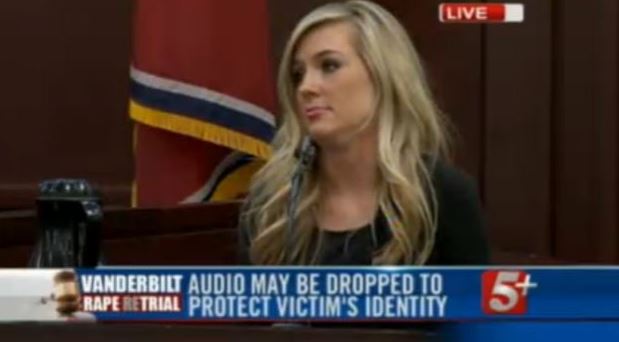 Miller testified to the alleged victim's demeanor and appearance before and after seeing her that night.

"When we first got there she was normal, she was her normal happy self, nothing unusual," Miller said.

Then told attorneys that the next day, the alleged victim looked disheveled, and had vomit on her shirt and in her hair.

The third witness called by the state was Special Agent Charly Castebuono. She testified to the fact that DNA evidence was found on the alleged victim's underwear, but it wasn't matched to anyone.

Dillon Van Der Wal was also called by the state. His role in the case took place when he helped put the victim to bed after finding her in the floor of the dorm hallway.

A nurse called to the stand told the jury that any evidence could have been washed away, since the tests were done outside of the 72-hour window.

Court ended and the jury was sent home in the early afternoon, since the witness could not be there because of a final she was taking.

The judge said, " We'll finish up tomorrow," as the day ended. Court was set to resume Friday morning. The victim was set to be called to the stand in the morning, after which the state will rest.

McKenzie is being grilled right now by the defense about why he lied repeatedly to investigators #VandyRetrial @NC5 pic.twitter.com/jQI3ajL98b

McKenzie was a co-defendant in the case, but was not being tried.

“I was ashamed of what happened in the room, I had family members telling me anything that could not be proven and it was hard to tell on my two best friends at the time,” McKenzie said.