Testimony continued Tuesday in the retrial of Brandon Vandenburg as jurors heard phone recordings between him and police.

Testimony continued Tuesday in the retrial of Brandon Vandenburg as jurors heard phone recordings between him and police.

Capt. Donnie Harville took the stand once again and started reviewing security footage from Gillette Hall to ID students in the video. 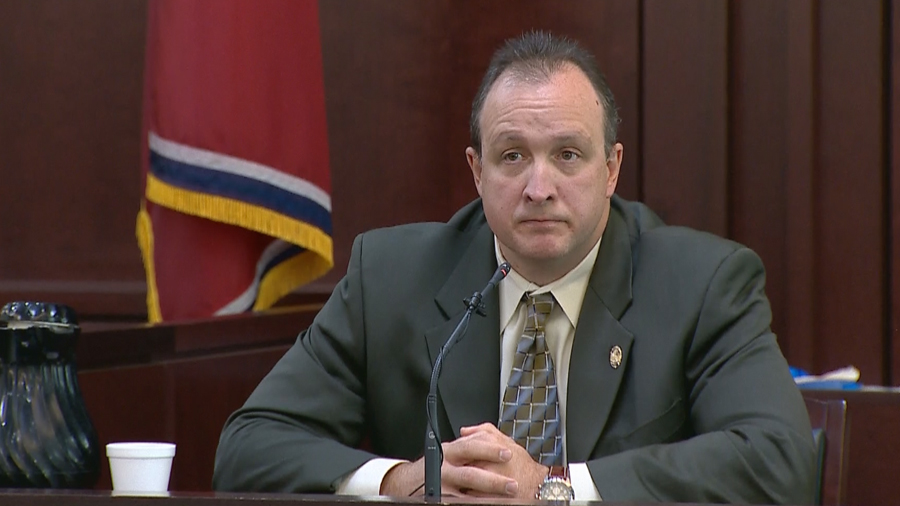 Defense attorneys began going after Harville to create confusion as to how many security cameras he analyzed.

“I believe we pulled all of the pertinent video as it relates to night the rape occurred,” Harville said.

Defense: Would you agree we are missing 50% of what was recorded?
Capt. Harville: I disagree with that#VandyRetrial pic.twitter.com/2ZcaDKizLp

The defense is trying to introduce about 15 minutes’ worth of new security camera footage from Gillette Hall – seeming to suggest there could have been people in video clips that state is not showing.

But the state argued that the defense wants to technically introduce 90 hours of security footage.

G.L. Black, the Associate Dean of students, also took the stand. He spoke about the surveillance video from the dorm and his meeting with Vandenburg in which he said he knew nothing about cell phone video of Corey Batey and the victim.

Detective Jason Mayo then testified. He was the first person to tell the victim she had been raped. "When we initially met with her that day she was confused, dumbfounded she was not really sure what was going on," he said from the stand. 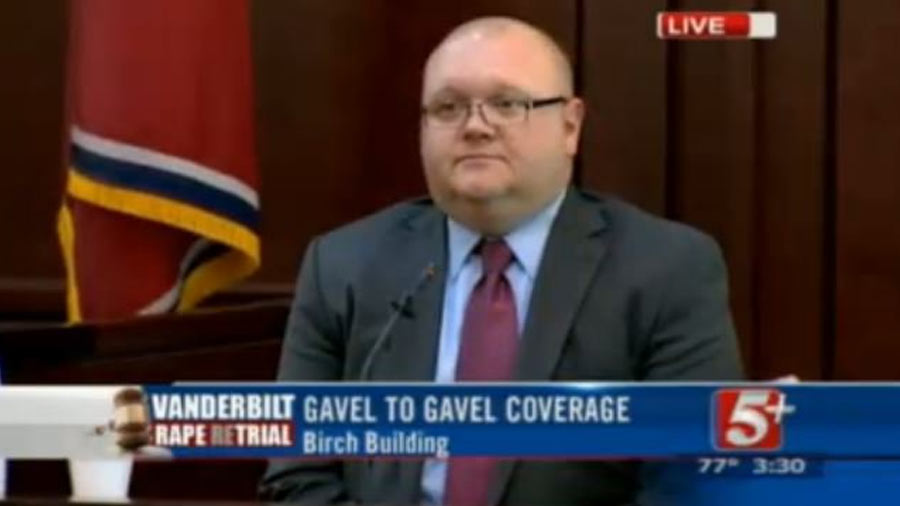 An audio recording of Mayo interviewing Brandon Vandenburg days after alleged rape occurred was played for the jury. "She was highly intoxicated, I was just trying to get her in her apartment and get her to bed," they heard Vandenburg say.

Day two wrapped up around 5 p.m. after the recording was played. Detective Mayo's testimony was set to continue Wednesday when court reconvenes at 9 a.m.

Day one was defined by heated arguments, graphic testimony and long delays as Vandenburg went before a jury of his peers for the second time in his life.

Defense attorneys also tried to have the case against him thrown out. They said the former Vanderbilt football player should walk free because of double jeopardy.

However, Judge Monte Watkins shot down that motion and moved forward with opening statements.