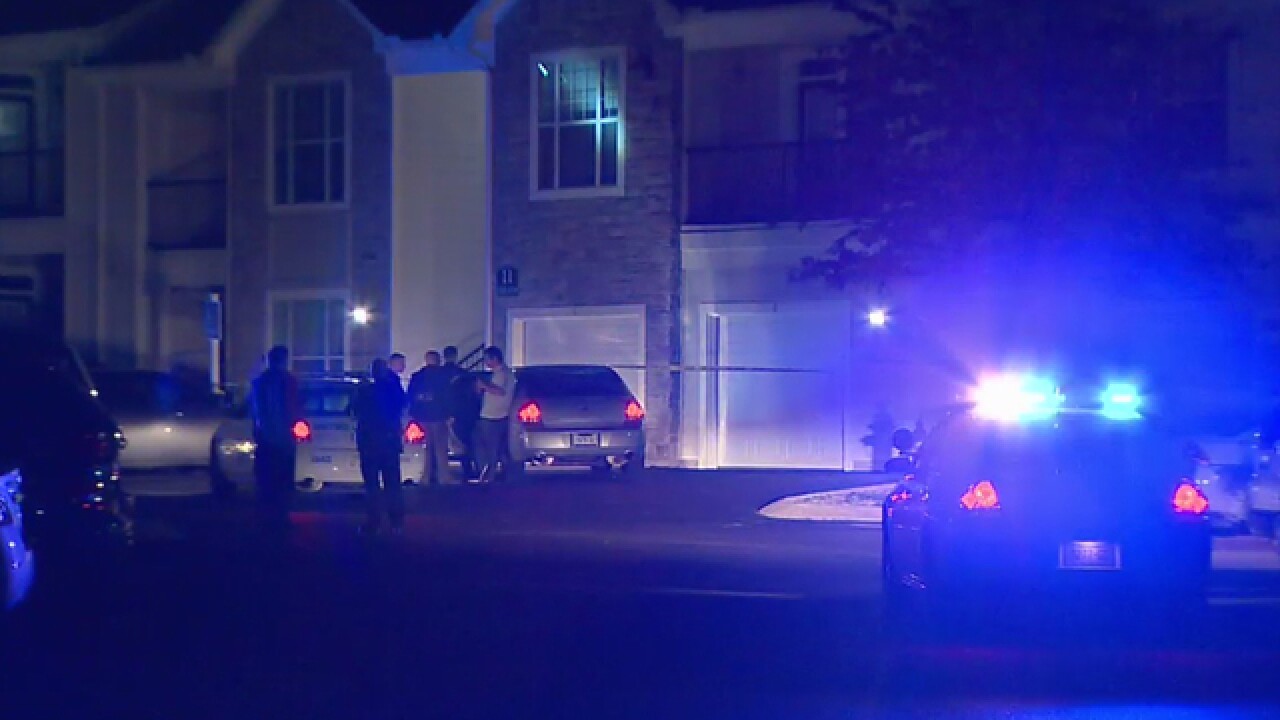 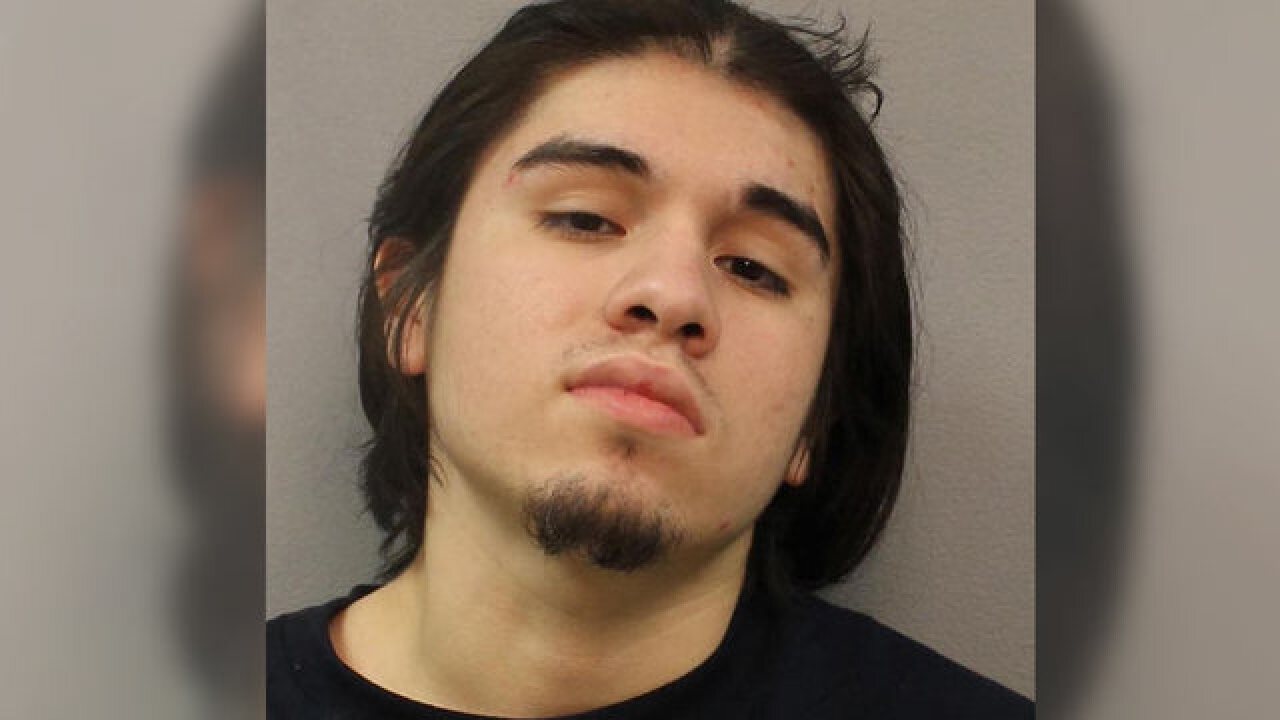 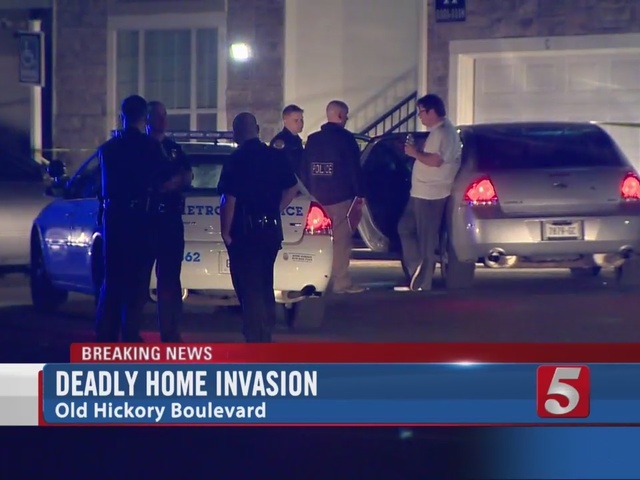 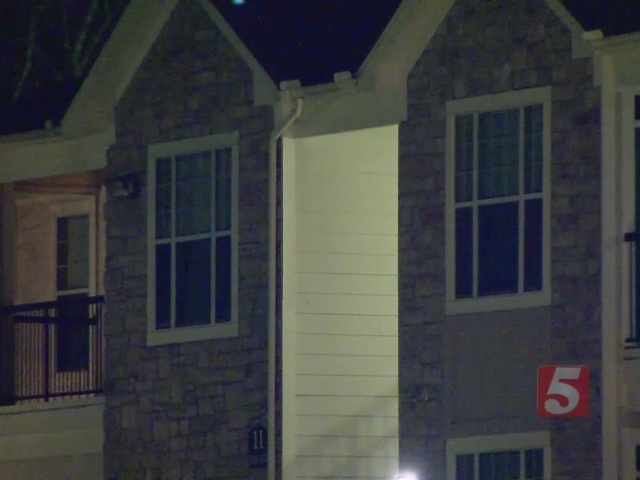 Authorities said charges aren't expected to be filed after an intruder was shot and killed inside a south Nashville apartment.

Officials with the Metro Nashville Police Department said the 27-year-old resident called 911 shortly before midnight after waking up to a loud banging noise outside his bedroom window.

“He saw that there was a possible threat. He secured himself in a room, he called 911. When the person came in he announced himself present there and then he acted appropriately to the person’s actions of reaching for a firearm.” Burford Tune, Firearms and Security Expert.

He told officers he saw a man, later identified as 21-year-old Francisco Rodriguez, kicking in his backdoor, at which point he grabbed a pistol and stayed in his bedroom. He said the light outside his bedroom came on right before the burglar opened the door.

According to police, he yelled at Rodriguez to freeze and opened fire after the suspect reached for his waistband.

Rodriguez then tried to run but collapsed just outside the door. Police said he had a semi-automatic pistol in his right front pocket.

“We had no idea someone got killed. We didn’t hear the gunshot but we heard stuff being thrown around and stuff, or wrestling above us," said neighbor, Nolan Ricke.

He was also wearing a sock on his right hand.

Rodriguez allegedly had a criminal history. Authorities said he was positively identified through his fingerprints.

The resident fully cooperated with police. No charges were filed.