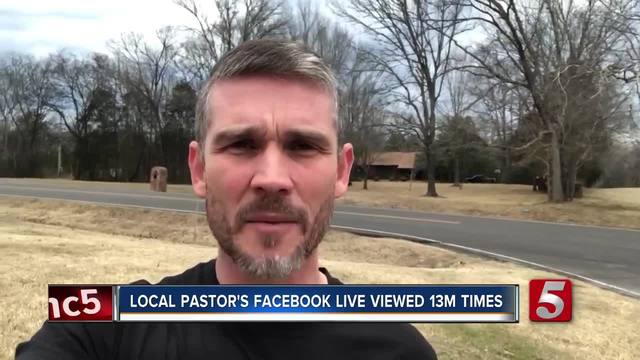 A video posted by a Mt. Juliet pastor discussing racism has gone viral, being viewed more than 371,000 times on his Facebook page as of Saturday night. 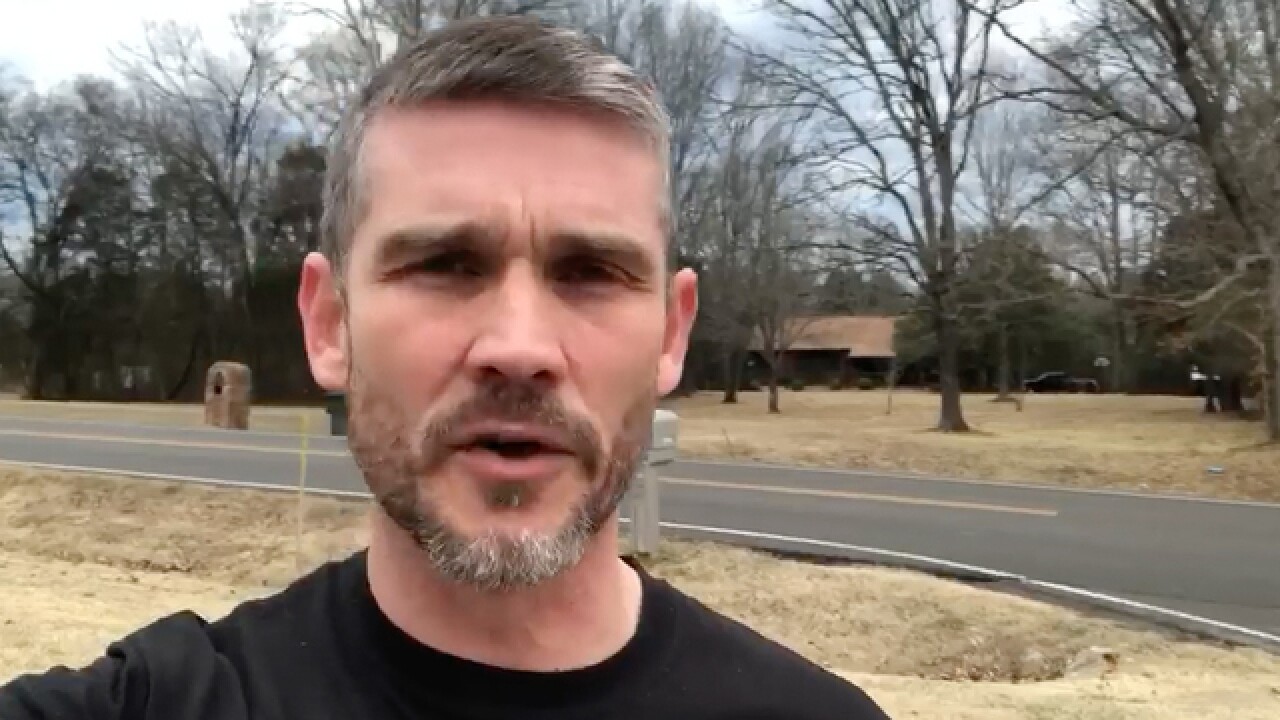 A video posted by a Mt. Juliet pastor discussing racism has gone viral, being viewed more than 371,000 times on his Facebook page as of Saturday night.

In the video, Pastor Greg Locke said he was checking the mail at Global Vision Bible Church when a black man pulled up and asked him if he was affiliated with the church.

When he said he was the pastor, the man then asked if he could ask a question. According to Locke in his video, the man then stated, “Do you allow black people to come to this church?”

“And to be honest with you, I was a little floored by the question,” Locke said. He answered the man, saying, “Yes, sir.”

The man told Pastor Locke that was wonderful to hear, and he’d love to visit. He then asked questions about the church and service times.

But then Pastor Locke said the man added he’s had a hard time finding a church in that area where they can fit in.

“‘We just don’t seem to think people want us there,’” Locke said the man told him.

Pastor Locke said he found that despicable and added the Bible talks about racism being evil and wicked.

“Any church, you hear me?,” Locke said. “Any church that would ever be selective on the type of people that it ministers to ought to close down because it’s a coffee-drinking, social club. It’s not a local church.”