Local restaurant serving up a second chance for felons 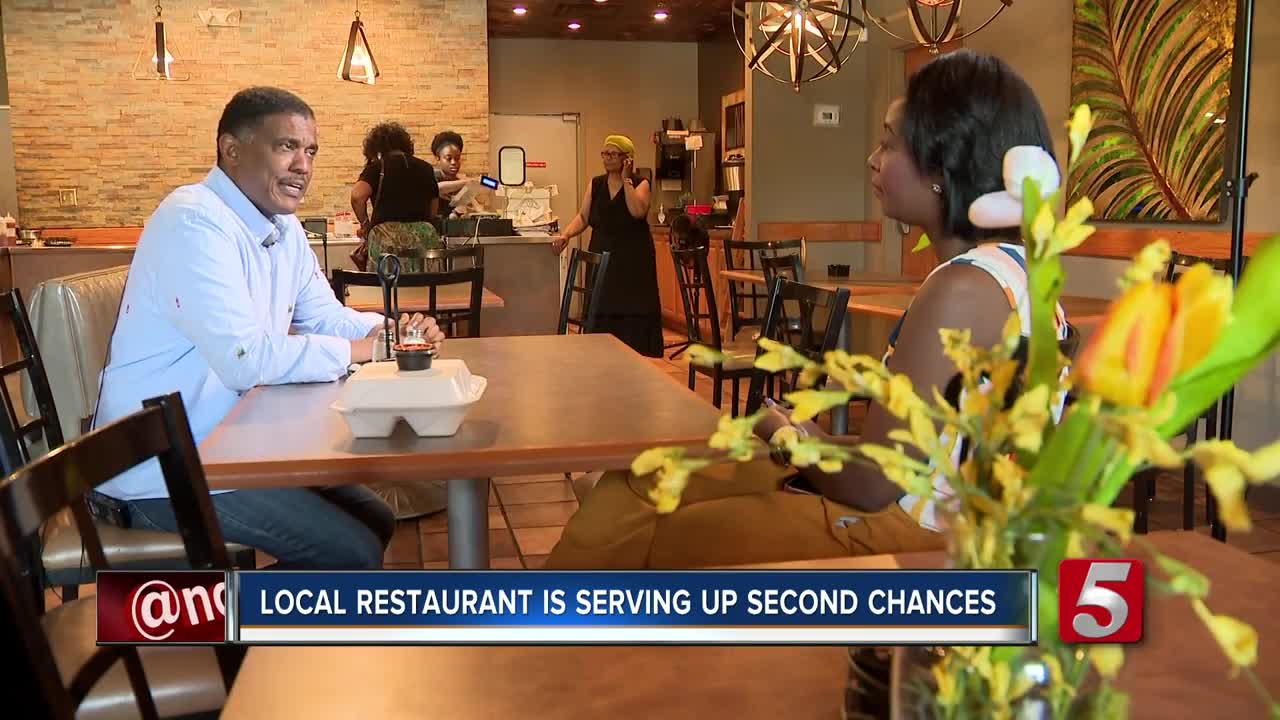 People getting out of prison can have a hard time landing on their feet, but Governor Bill Lee is pushing for more opportunities for felons to turn their lives around. 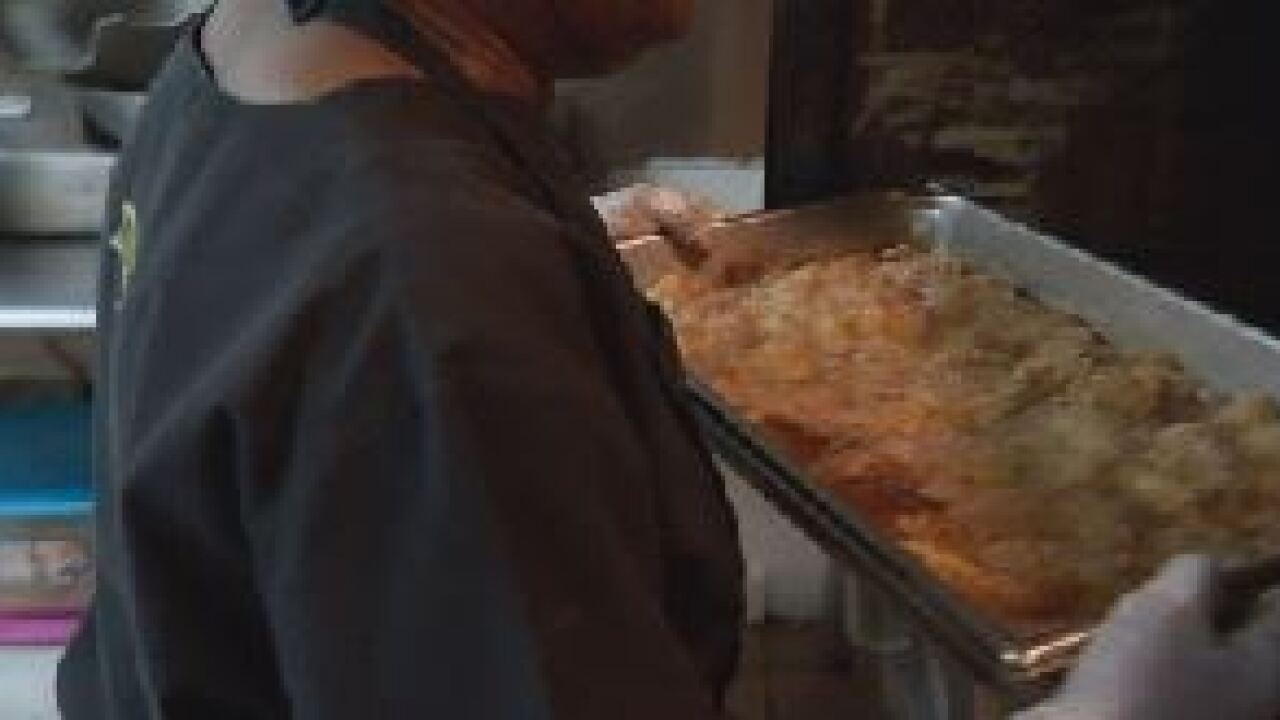 NASHVILLE, Tenn (WTVF) — People getting out of prison can have a hard time landing on their feet, but Governor Bill Lee is pushing for more opportunities for felons to turn their lives around.

Part of that effort is to prepare inmates to re-enter society and find pathways outside of crime through education and technical job training.

One local restaurant is trying to do just that and more. kingdom Cafe and Grill is offering those with a criminal history a chance to start over.

"They come, they knock on the door - all kinds - whether its drug, alcohol, mental, but they want to live. They want to feed, clothe, and shelter themselves," said Pastor Howard Jones.

The restaurant is owned and operated by Fairfield Missionary Baptist Church. The church purchased the site three years ago from what was the former Harper’s Soul Food Restaurant building at 2610 Jefferson St.

"It’s mission and our mission is to help those people have been incarcerated who need a second chance," said church member Jalilah Haqq.

"Second chances make stronger communities," that's what Governor Bill Lee tweeted this week when he signed a law eliminating expungment fees. Criminal Justice Reform is a movement being felt from the state capitol to the Nation's capitol.

Lee has formed a task force that will work in finding ways to prepare inmates to re-enter society.

Pastor Howard Jones says finding job for the men and women leaving incarceration is the recipe for success.

"I definitely want to encourage other businesses to do so because it’s going to help the economy tremendously, instead of having people incarcerated let’s give them a chance, let’s rehabilitate them. Because criminal justice has not rehabilitated," Jones said.

The Church has worked with organizations to find employees for the cafe, but Jones says, often times, people just stop in asking for help.

According to the Nashville- Davidson County Sheriff's office the following are employers who in the last six months who are willing to hire ex-offenders: