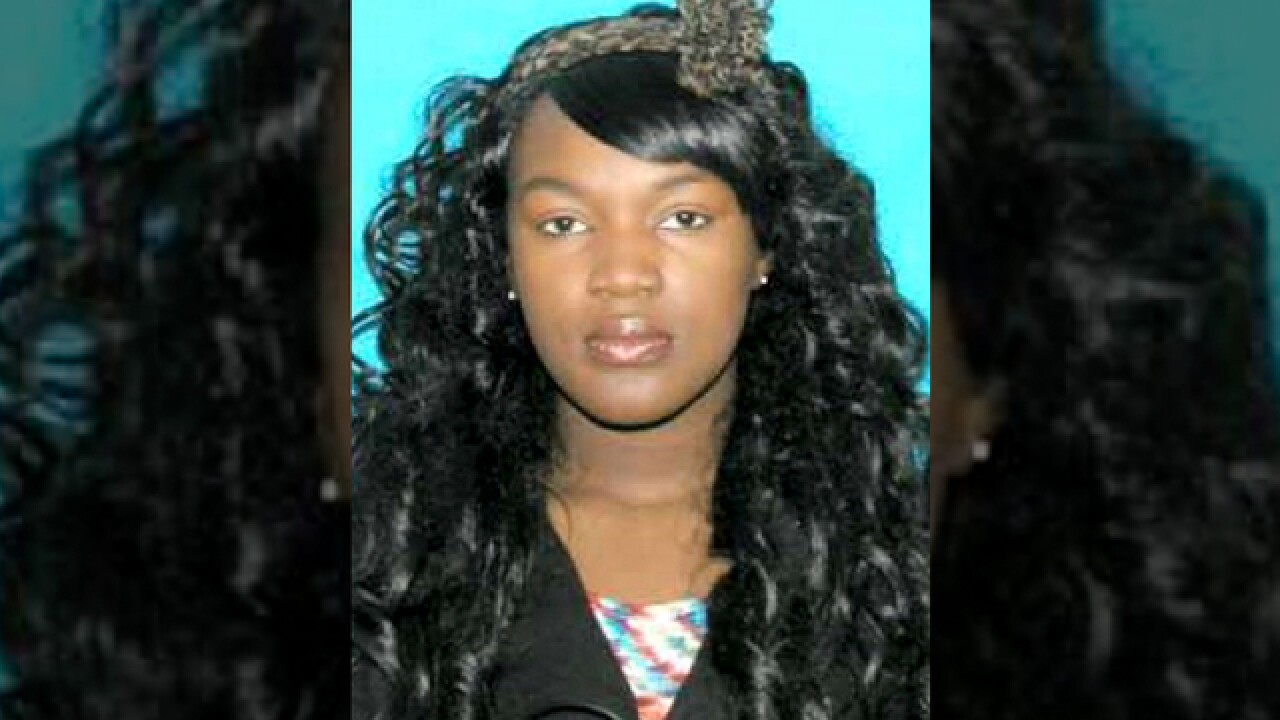 Police in Franklin have been seeking information about the location of a woman and three children.

Franklin officials said the kids are Nelson’s biological children; however, a judge in Ohio removed them from her custody.

The three children were last seen with Nelson in a blue four-door vehicle at the school Friday morning. The driver was an unknown person.

Authorities said it’s also unknown if the children may be in danger, but concern has increased while their whereabouts remain unknown.

According to reports, Nelson has ties to Franklin, Nashville, and Lima, Ohio.

Polices said she’s wanted for three felony counts of custodial interference, and a reward from Crime Stoppers of up to $1,000 has been offered for information on their whereabouts.