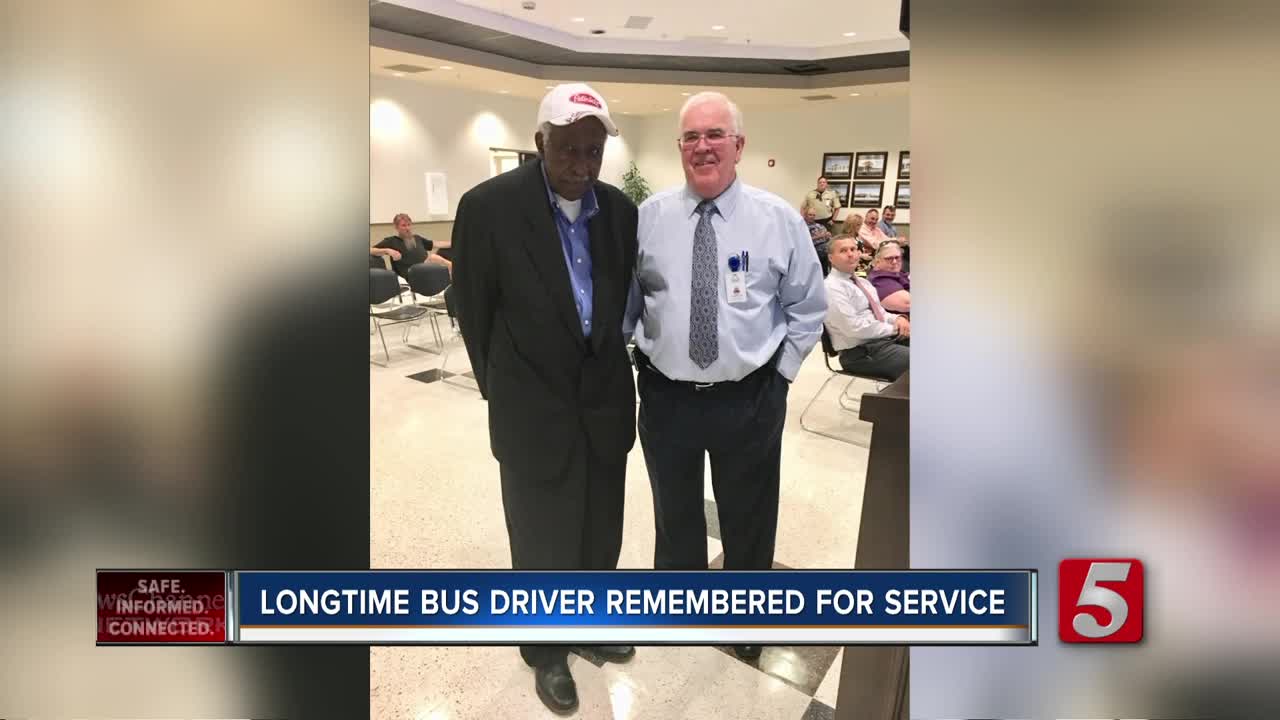 A long-time Wilson County school bus driver is being remembered for his dedication to his community for decades. 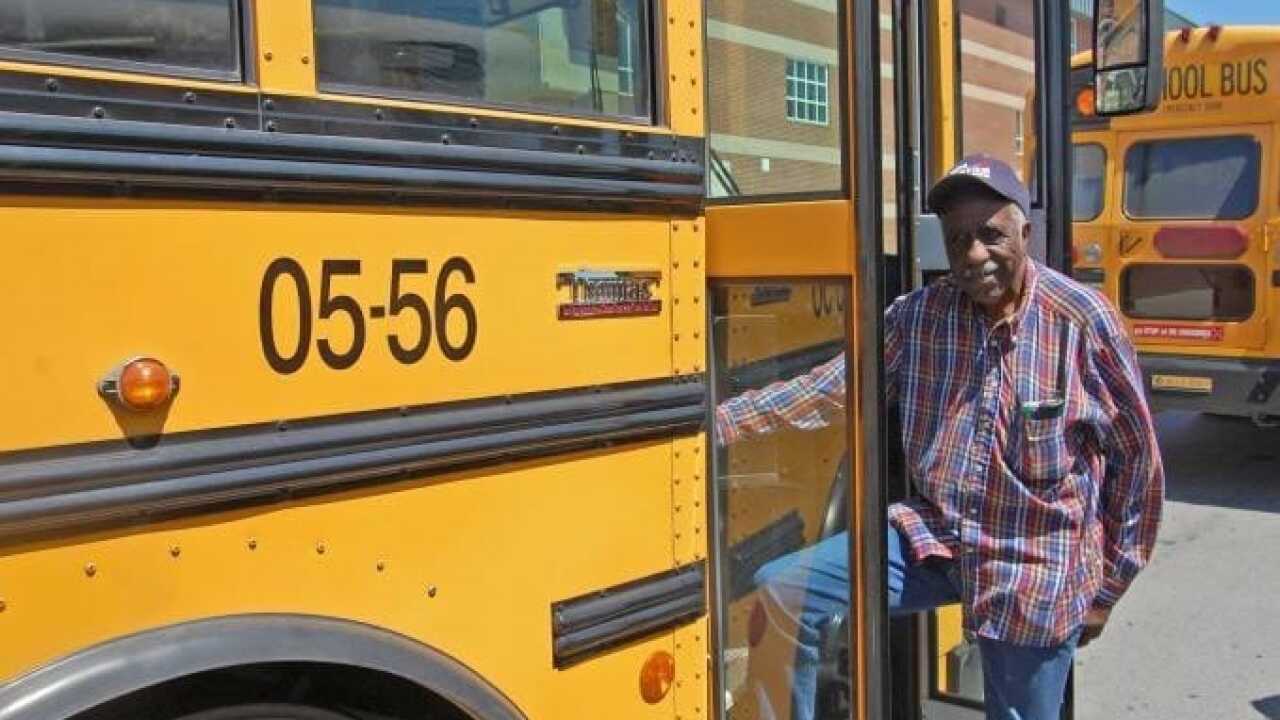 LEBANON, Tenn. — A long-time Wilson County school bus driver is being remembered for his dedication to his community for decades.

David Wright, 76, began driving students to school in the late-1960s.

On Aug. 13th, Wright passed away after months of battling pneumonia. Those who knew Wright said he was a character off the bus but behind the wheel he was a 'no nonsense' type of person.

"He took good care of the kids. He was not their friend. He was there to get them to the school safely and that's what they did," said Transportation Director Jerry Partlow.

During an August 5th Wilson County School Board meeting, board members agreed to rename the county's school transportation department building after Wright.

"It just really, I think tickled him pink to be have that honor bestowed upon him. It really breaks my heart that he passed away before he could see us get the sign up showing the new name of the building," Partlow said.

Wright was named School Bus Driver of the Year for the 2001-2002 school year and inducted into the Tennessee School Bus Hall of Fame.

His friend and colleague Robert Beard said Wright loved to drive student-athletes to and from sporting events over the years.

"He did any field trips that he could get especially for the sports teams. He loved any type of sports. He was an Lebanon High school fanatic. Several drivers that we have now, if they lived in the area they probably rode his bus," Beard said.

What impressed some in the community about Wright was his hard work to provide for his family. At times he worked 5 or 6 jobs at a time including working security and with the Wilson County Sheriff's Department.

Wright leaves behind a wife, son, and two grandchildren. Funeral arrangements are pending.