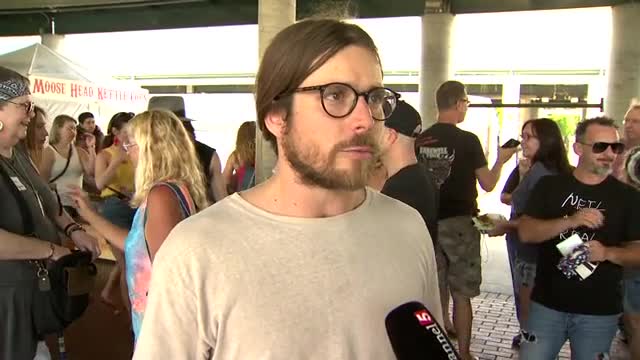 Lukas Nelson visited the Nashville Farmers’ Market on Friday before headlining a sold-out show at the Ryman Auditorium with the goal of encouraging others to shop local. 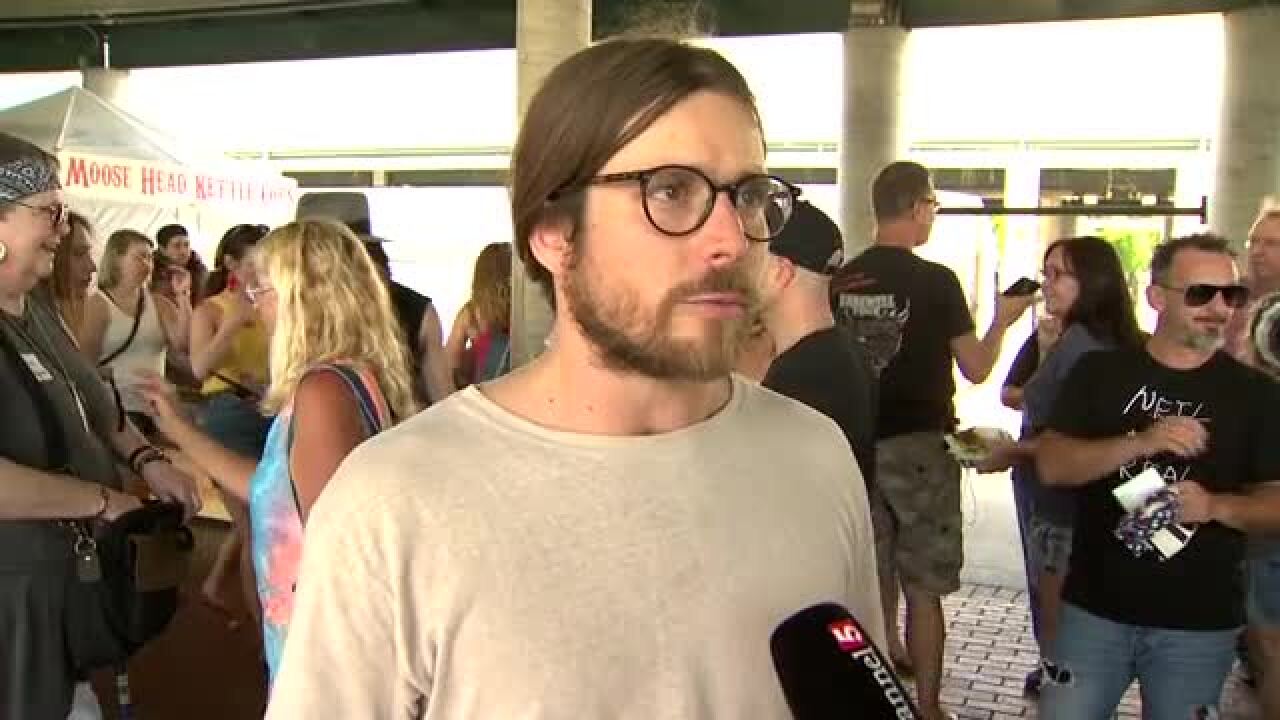 NASHVILLE, Tenn. — Lukas Nelson visited the Nashville Farmers’ Market on Friday before headlining a sold-out show at the Ryman Auditorium with the goal of encouraging others to shop local.

“This is where everybody should first think about going and getting their food,” Nelson said. “These prices are competitive with the major corporate farms and they’re better for you, so you’ll end up saving more money in medical bills in the years to come.”

Nelson said his band, Promise of the Real, and he try to go to Farmers’ Markets wherever they’re playing to connect with local farmers and bring attention to them.

“It’s important to support your local community, get involved with the people that are growing your food,” Nelson said. “They really feel like the underdogs in the food industry.”

Nelson has taken a page out of his father’s book, Willie Nelson, in supporting local farmers and what they do, playing and supporting Farm Aid.

“My hope is one day we won’t need a Farm Aid, where most people will go to their local sourced food and not choose these mass-produced,” Lukas explained, adding that Farmers’ markets can have some of the best food in the city. “When you think about mass production, you have to lose quality.”

Nelson’s visit to the Farmers’ Market came the day after he opened for The Who at Bridgestone Arena, which he said was a night he’ll never forget.

“It was a blast man, it was incredible, it was a moving moment in my life. Obviously, a highlight I’ll remember forever. Speaking with them, talking with Pete Townshend for a while and learning about his interests. I know he likes surfing, it’s just great. It’s kind of cool to see your heroes be so down to earth and awesome.”

Lukas Nelson and Promise of the Real have a new album being released on June 14th titled “Turn Off The News (Build A Garden)” and it’s available for pre-order on his website now.