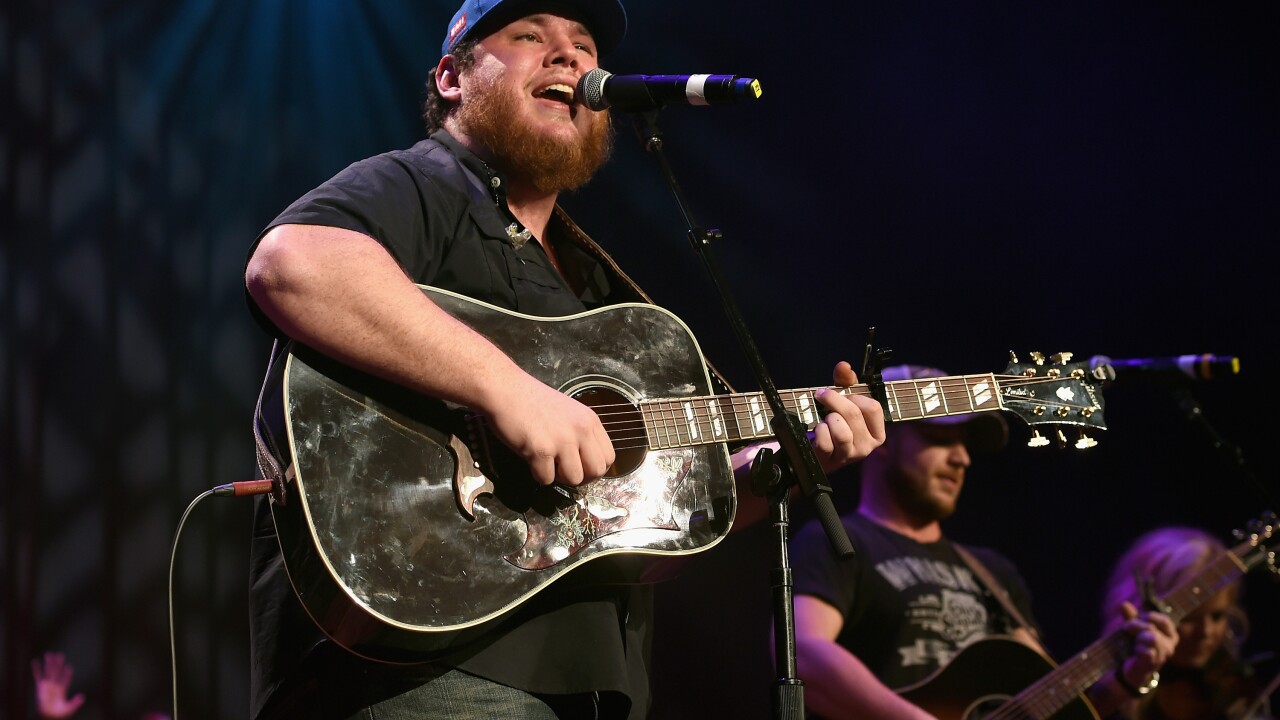 His December 13th show at Bridgestone Arena sold out, prompting a second show on December 12th. Tickets go on sale on Friday, July 19, at 10 a.m.

Additionally, Combs has added four more shows to the tour, including a stop in Louisville.

His new EP “The Prequel” debuted at number one of Billboard’s Top Country Albums chart.

All five tracks on the album hit Billboard’s Hot Country Songs Top 25 – something that no other artist has done since Johnny Cash in 1959.